Despite the common jokes about the Wii's library, I found a number of great games to play. However, most of those games were Nintendo staples, Metroid, Zelda, DKC, and of course the most famous plumber in history. In some way, I was actually affirming the common myth through my gaming library. Unfortunantly, few other Wii games were stocked in Saudi Arabia, and only after starting to study in the states did I find many other Wii games.

Continuing in a similiar vane to me SNES Reviews marathon, I found a list online to help me decide which games to play. Through that list, I bought a number of games in preperation for a review marathon. Initially, I planned to start reviewing Wii games only after finishing up every other console leading to it, but the fact that I have the physical discs made it hard for me to wait.

Hence, I am starting this list now, which is based on Gamesradar's 50 best Wii games off all time:

As with my SNES Reviews, I am going to set a few rules regarding which games I am reviewing. Additionaly, I added a number of games I thought are missing from the list, such as No More Heroes 1 (the second is already in the list). Finally, I am going to add more games after I actually buy them. 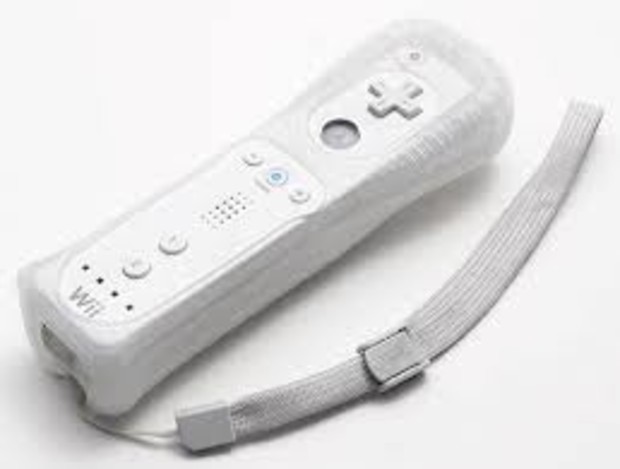 Because the 50 point scale have been useful for me while reviewing all those SNES games, I will probably continue with it. Every game starts with 25 points, then I add/subrract points based on many aspects I feel are important for games in general, or the genre in particular. While this might seem to mathematical for some readers, I actually assign points based on how I feel about the game. If the sum at the end doesn't match what I feel about the game, it actually serves as great fuel for an inner conversation about the game.

I write reviews because I want to have a conversation about the games, and I feel that all the points of intrest I add in to the review can serve as conversation starters.

Also, for each review, I am going spelunking into the Dtoid review of the game (if it exists) and see both the comments and the review itself. So it might be a nice historical revision of the Dtoid mindset of the day. Finally, I am going to do some economical investigation regarding the game' performance, because it might shed some light on the Wii U's misfortunes. 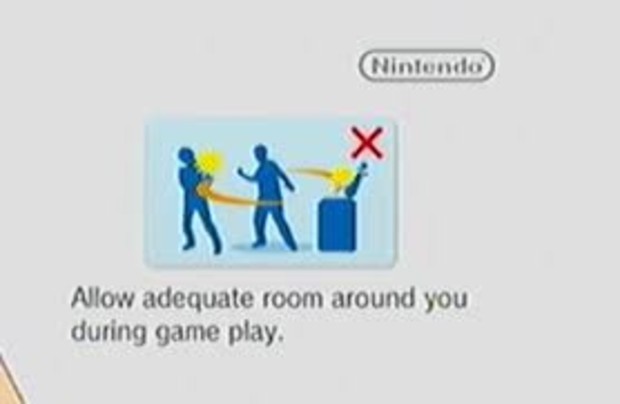 Too Many Broken TV Screens

This is might prove to be a non winnable challenge, but it would be fun to bet on which games Chris Carter didn't play from this list (and the updated ones). For the SNES review list, the only game he didn't play wasn't even released in the US. So, we actually know that young Chris was actually limited by his physical space, if not his temporal state.

Is the Wii era Chrisbot as omnipreset and omnipotent as we think, or is there a chink in his gaming armor?

The games in the above list are all games I am going to review in the coming months, there might be omissions both from myself and from Gamesradar. Please suggest games you think I should review in the comment section, while noting that these serieses are completely covered by the rules (Zelda, Mario, DK, Kirby, Metroid). Also, the reason Fire Emblem is not in the list despite being in the Gamesradar list is because I am not paying a 100$ for a used game. Fucking scalpers.