Box art of the year(lol). And other stuff.

Anyway, Recently Some great stuff has come my way, and some terrible things too. Ten smiles for every frown i guess. So I FINALLY got my copy of pilot wings for my snes, which is awesome cause the game is a ton of fun, super easy to play, and just... a ton of fun.

I also took a trip over to the ol' Eb Games, to purchase, get this, used games. Ewwwwwwww, rite? Well, it's been a while since i've gotten a used game, so it was a odd change of pace, getting 5 games for just under 100 bucks. Sales like that only happen on steam, or so I once thought.

I also got a camera, that was on sale at Wall Mart. A place that just by principle I don't like to shop very often. But the Camera was super cheap (68 bucks) for a decent olympus camera. Some in-camera editing software on it, has a bit of internal memory, and is 14 megapixels. I don't care to much for camera's, so even if my new olympus FE camera is bad...well... that's fine, it takes pictures, and that's all i need.

So, not much to say, besides i got a bunch of stuff for cheap ^.^

So, without further adue, here is the box art of the year. 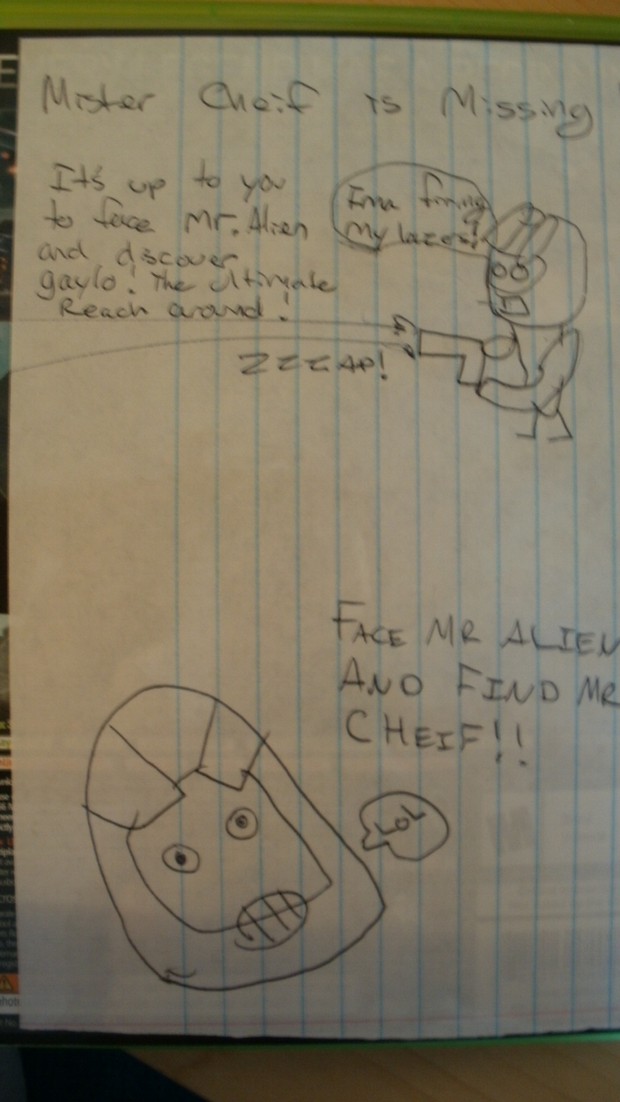