Sadly that hero isn�t here so instead you get the random thoughts of a perfectly sane man.

It is time for the 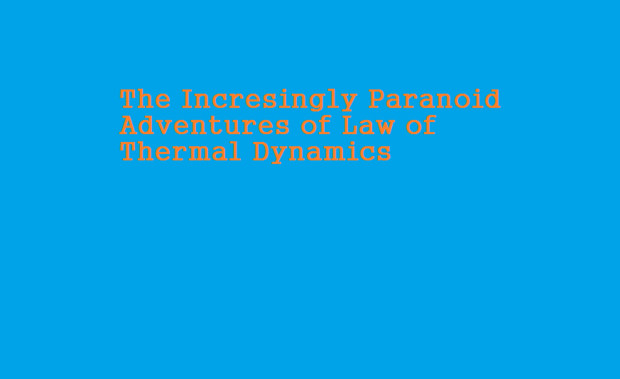 Due to my friend�s odd sense of obligation we went off to see the 7th Harry Potter film. The obligation being that he�s seen all the films and would like to be there for the finale. Anyways, enjoyable film despite not having read the 7th book so take that as you will discerning public.

I�ve won. I�ve been showing my family the true glory that is Arrested Development and they love it. Now it�s always �Let�s watch the next episode of that Jason Bateman show!� and I know inside that I�ve done the lord�s work.

I also recently had a marathon of all 26 episodes of my second favorite anime of all time, Cowboy Bebop.

Ennui�an unemployed bored youth such as myself counting down the days until I can feel useful again put me in the perfect mood for this show as it shows a crew more often than not, drifting through the stars waiting for another possible event.

Anyways I was thinking of writing something, maybe an analysis of the entire series or an episode by episode analysis�no don�t worry, not 26 separate blogs. Anyways might as well keep this brain from rotting away by deeply looking into a piece of entertainment. 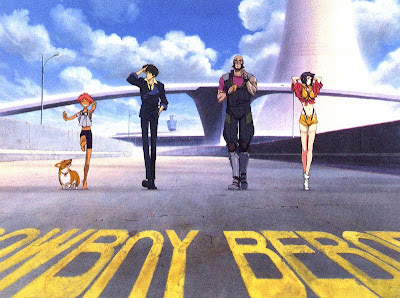 They Might Be Giants releases a new album tomorrow so that�s going to be fun. Aside from that nothing else.

You know how every now and then I finish a large batch of games and write that blog post with pictures and occasionally throw in some odd thing at the end? I�ll probably write one after Catherine comes out next week.

Joking aside I found my complete collection of Sherlock Holmes!!! I didn�t even know I owned such a collection! I think it must�ve been a gift to me. Oh well, I�ll be beginning that so yeah.

Two days ago I took out my bicycle because it was a lovely day. On the way to lunch I had a bit of an accident that flung me off of my bike and shredded my left knee. It hurt. So, losing my appetite I got on my bike, turned around, and rode home. The End.


I wish college would start soon. The part time job market seems to be tough here and I can�t seem to find work. I know for a fact I�m not trying as hard as I should, but applying to the midnight shifts of nearly everywhere I go seems to be a good idea. Regardless it feels like I�m just floating around waiting for me to wake up from some weird waking coma�I need to try harder.


My house will not get hotter than 85 degrees. The moment that thermostat reaches 85, I turn on the AC. That is the rule of this land. My people will not suffer heat greater than or equal to 85 degrees. I am a just king and though I will not help them with their food shortages or their wars, my people will live in a comfortable 77 degrees climate.


My eyes have that crazy look so I guess I should end this.