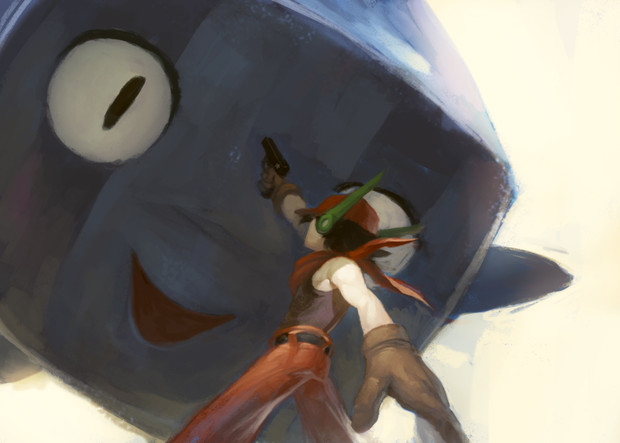 How do you screw that up?

So my friends and I got together recently to watch the 2000 version of Godzilla.

It was so much shittier than I remembered. I mean, how do you screw it up? Wait, actually I can tell you.

There were these jokes where characters would say things and one of the other, more sarcastic, characters would give a witty retort. Only the retorts weren't funny and there was like a good 20 second break after each of them so you just know that whoever wrote the script was sitting in their chair, wrote that shitty joke and just chuckled smuggly to themselves thinking they were the most clever person on the face of this stupid Earth (Happy Earth Day).

One was especially confusing as Matthew Broderick's character said one of those stupid cheesy replies and the soldier next to him just stood there looking at him confused. You know he heard Broderick's stupid line because we all heard it but naturally you would also expect the soldier to say something because he had the look that he wanted to. Didn't happen. Just a weird awkward soldier staring at Broderick...or maybe the soldier was instead looking at the empty, vacuous space of stupid that Matthew Broderick's reply created.

And another thing. Jean Reno's character was so stereotypically French it didn't even seem real. Like the same smug writer was writing a stereotype of a French character played by Jean Reno of all people and was like "They don't like our coffee, eat nothing but cheese and croissants right? Yeah that's totally right, man I'm amazing."

No one man should have all that power

Oh man look at the time. Sorry I took that much space ranting about Godzilla. I hear the reboot hired like a Japanese, indie, cult director who specializes in those old monster movies. I look forward to it definitely.

Until next time, smell y'all lates mah boats 'n hoes.