10 Things You Didn't Know About LawofTD 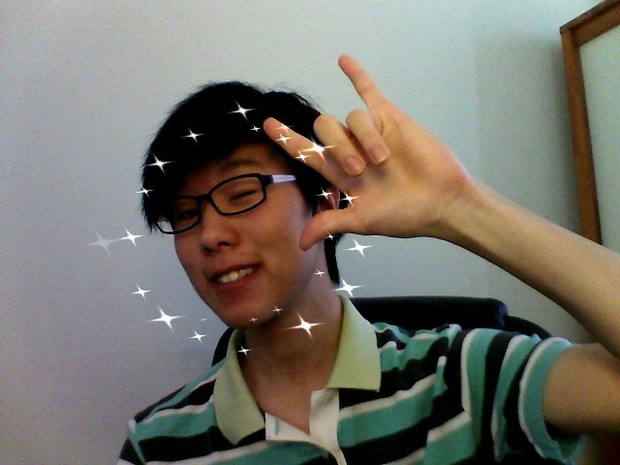 Well the community is doing fun things again so I thought I'd throw my hat into the ring and reveal to you 10 of my many secrets.

This one is my go to secret for conversations and the like but it's still not something I go announcing to everyone I meet. As a kid my mom gave the option of taking speed skating like all the cool Korean kids or take figure skating. I chose speed skating. Sadly it was full so she put me in figure skating instead. I can't do the things I used to but I'm pretty sure I can spin on ice if needed...Maybe.

Never bothered to learn because in high school I was like "Everybody is learning how to drive so I'm going to be an individual and not learn that!" But yeah I can't be a productive member in a carpool so there's that. I should really be thinking about a license though seeing as I'm living on my own now.

I was on the swim and water polo team in high school so it's safe to say I'm comfortable around water and staying afloat for long periods of time. Still, I get about waist deep in the ocean, begin the process of swimming and just end up floundering a bit before I get washed up on shore by the waves like the pathetic seal that I am. Once that seaweed touches my ankles I just lose my abilities for competent water survival. My swimming Kryptonite if you will.

They freak me out. I don't like eating them or smelling them but for some reason I also don't like being in the same room as them. Weird.

It's a weird ass system and I will not be apart of it. These days cell phones tell you that you missed a call so hopefully you have enough courtesy to call back. Sadly it's also because of this rule that I ended up paying 100 dollars for a cancellation fee at the doctors because I demanded a person hear my request for a cancellation. Not worth a hundred dollars but still. I don't leave voice mails...Ever.

6.) I occasionally have a cigarette

Because that's what badass people do. Not a habit, not even an addiction really. Still I will play smoking buddy for some people and maybe one at a party where I'll be deathly scared of everyone. Incidentally I seem to be able to quit fairly easily. Can go months without one and not face any major consequence or erratic behavior until I decide it's boring again.

I liked what I saw but it wasn't enough to keep me invested so I just never finished it.

8.) I rocked a fohawk in high school.

Because I was an ass.

If it weren't for spell check I would be seriously screwed. Spelling and I have never gotten along and I always either add or forget a crucial letter. Example? I misspelled "crucial" from the previous sentence.

10.) Sometimes I make friends with people then never want to be with them again.

That's my own personal demon and what I consider one of the worst aspects about myself. I'm a pretty friendly guy and easily approachable but once the other person begins being friendly I become really scared of them and immediately try to distance myself again and they're left confused. I've been working on it the past few years and the internet has really helped in fixing that problem. Still have feelings of dropping everything and running away but I'm improving.

So yeah...10 things about me. Nothing really big or revolutionary but there you have it Dtoid community. I guess I'm willing to share this because I do really love you guys even if I'm not here as often.

~
Login to vote this up!