Band of Bloggers: Why Yes, I am Scared of the Dark

I am not good with scary games. I have always been interested in horror games, but most of the time when I try them out, I don't last long. I know that there isn't actually anything to be afraid of, it's all a game, but that doesn't stop my heart rate from increasing at every little noise. The only horror game I've really been able to finish was the PT demo, and that was only because I played it in a well lit room and could hand the controller to my brother when things got too intense for me. It also helped that it was short.

When the next big multiplayer craze came about after Fall Guys and Among Us, I was disappointed to see that it was a horror game, Phasmophobia. No way was I going to play that, I am embarrasingly bad at horror, why would I want to be bad at horror in front of other people? Despite that insistence, the group of friends that I had been playing the past two games with all got the game and encouraged me to get it as well, and I caved to the peer pressure. 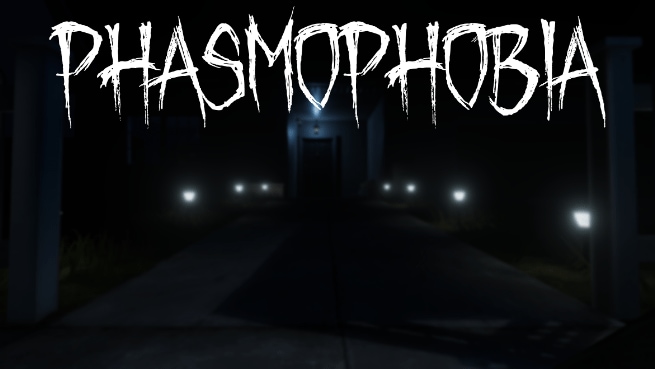 The theme for this month's Band of Bloggers was Darkness, and let me tell you, Phasmophobia is a very dark game. Like many horror games, it uses darkness to it's advantage to spook it's players, but it goes farther than that. The longer you stay in the darkness in the game, the lower your sanity will drop. The lower your sanity, the more aggresive the ghost will become. You'd think that the best course of action would be to just turn on all the lights, but ghosts generally don't appreciate that and tend to cut the power, plunging you back into darkness. You can bring a flashlight with you, but even then, when a ghost goes on the hunt, you flashlight might stop being so reliable. 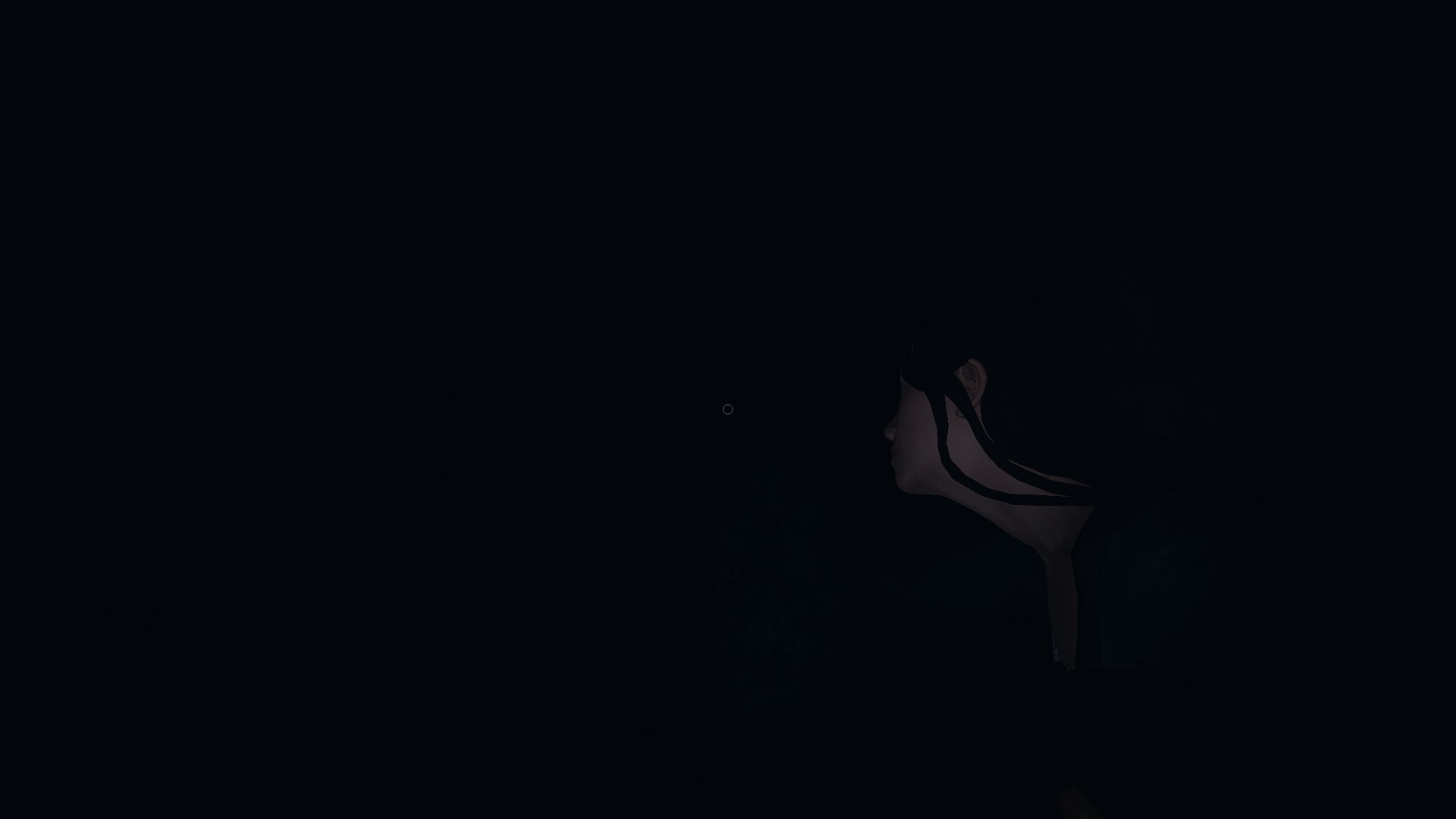 One of the best strategies that I've found so far when a ghost decides it wants you dead is to find a room that the ghost isn't in, close the door, turn off your flashlight, and stay quiet. Often when you do this the game becomes pitch black. The only things you can see are usually only directly in front of you. This is when the ghosts like to mess with you. You'll hear footsteps that get louder as the ghost approaches. You might hear its breath, or a noise similar to the noise the ghost made in The Grudge movie. Sometimes the ghost might hum or sing to you instead. It's downright awful.

So how on earth did I manage to play it? Well, luckily it's multiplayer, and I can play it with friends and family. The game has a built in voice chat, and hearing familiar voices as you hunt ghosts helps keep me grounded, just like having my brother next to me when playing PT helped me to get through that game. I would not be able to play this game without my usual group, they keep my spirits up and help keep me from panicking. 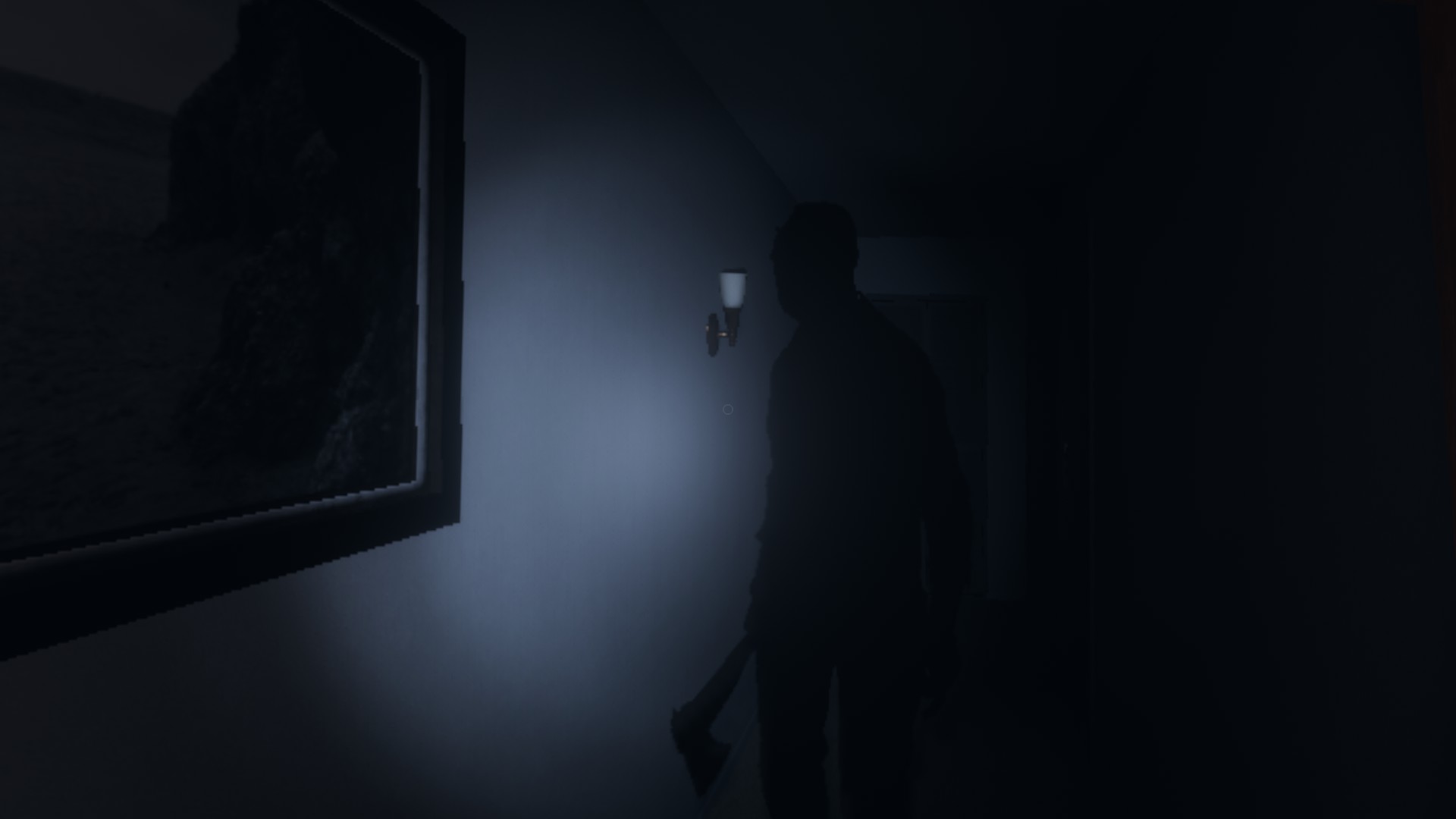 Maybe if I keep playing this game, I'll build up a resistance to spooks enough that I'll be able to handle single player horror games, but I'm not sure if I'll ever actually get to that point. Even playing with a group I can only play in short bursts, and after playing I have to do something calming, like listen to Kingdom Hearts music or play Pokemon. My little brother is one of the people I play with, and he likes to act like the game doesn't get to him. So after a session with him, he told us that he wanted to speed run getting killed and wanted to go into a mission alone and just do everything wrong to try and get the ghost to kill him as quickly as possible. Only a few short moments later he quit out of the game saying he couldn't do it, the game was way creepier when playing alone. 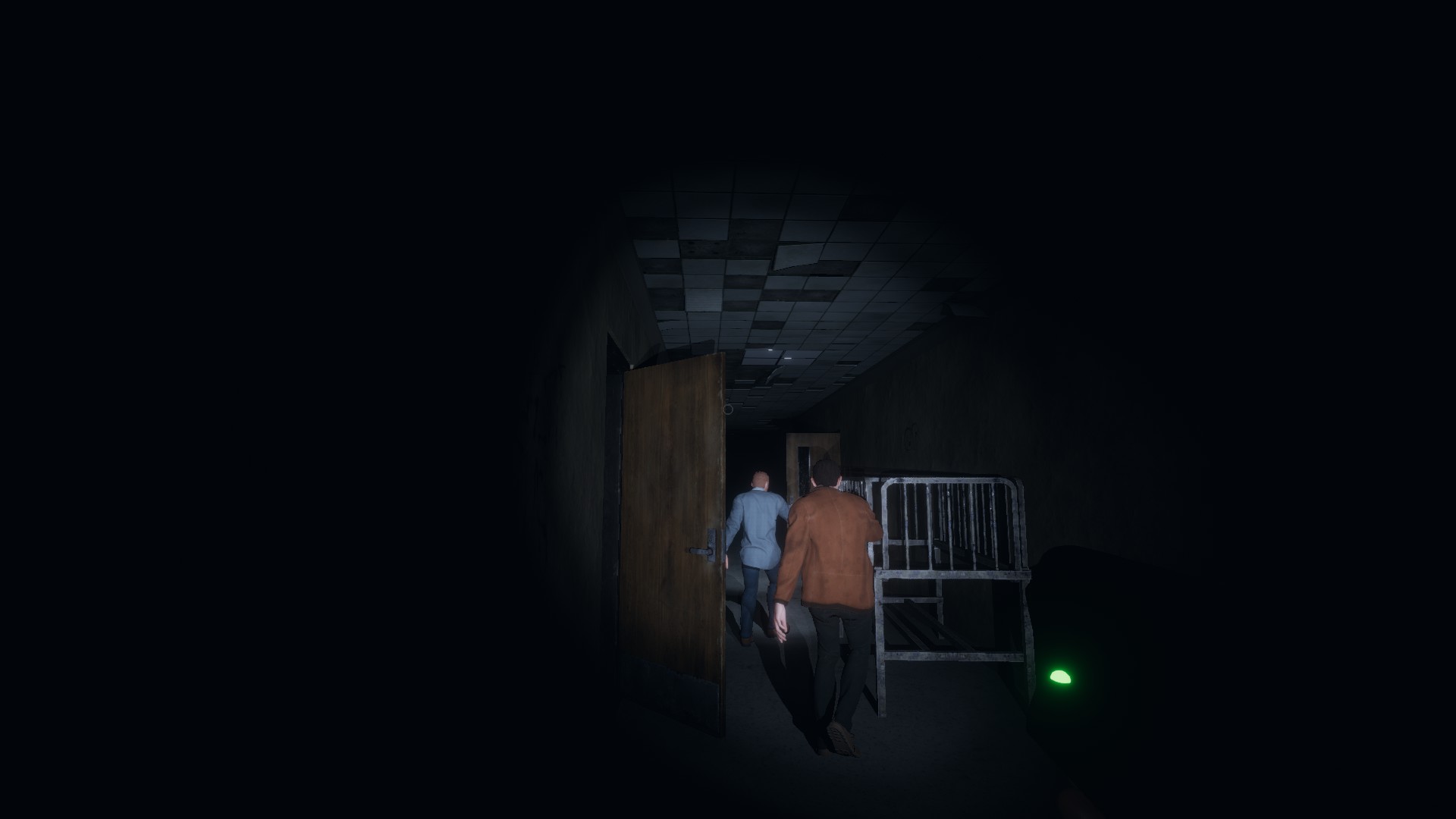 The darkness in Phasmophobia is opressive, but the light doesn't always make things any better. In bigger locations the ghosts like to play with the lights, turning them on and off to spook you out. The light makes it harder to find certain evidence, like ghost orbs in cameras. You can tell a ghost is beginning to hunt when the lights start flickering, including your flashlight. Whether in the dark or in the light, the game is constantly trying to mess with you and spook you out. It works really well with me.