Some of my earliest gaming memories stem from the Super Nintendo, though I never actually had one until the SNES Classic. I had friends who had the SNES though, and I still remember going to their homes to play Super Mario World. My brothers and I begged our parents to get us a SNES, but that was never to be. My older brother, internet savvy as he was back in the late 90s, found a way to play SNES games on the computer. He showed me all the games he had downloaded from the internet, more games than I could imagine, and we no longer asked our parents for a SNES. Eventually my brother showed me how to download these ROMs, mostly because he was tired of me asking him to download games for him, and I started downloading any game that interested me.

I don't remember when I realized what we were doing was illegal, but I was young and stupid, so I didn't care. I remember having a vauge fear that one day the police were going to knock on our door and arrest me, but the more I downloaded games without that happening, the less I worried about it.

Eventually, my parents got us a Playstation and a few games for it, and the old 2D sprite games on the computer were almost forgotten. I do say almost, as there was one that I kept coming back to time and again. We downloaded a ROM called Seiken Densetsu 3 and nothing was ever the same again. We still occationally played other ROMs, but we always came back to this game in particular. My brothers and I loved this game and played it more than any other ROM. One of the reasons we loved it so much was that we could each choose our own characters. My older brother chose Hawke, I chose Carlie (now named Charlotte in the new localization) and named her Joel for some reason, and my little brother chose Kevin. We would talk about how our games differed with our different teams and figured out together how to get past certain difficult parts of the game. 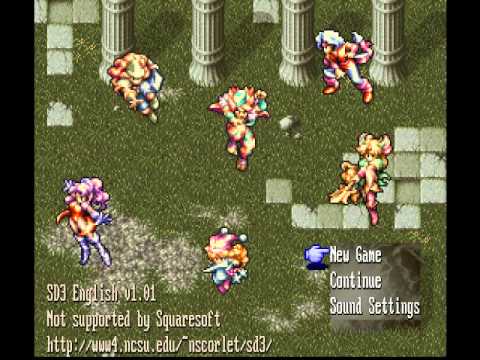 The game gives you a choice of six characters and you can choose three of them for your in game team. There are three intertwining storylines in the game, with two of the six characters relating to one of the three storylines. The characters that you don't pick for your party will still show up in the game's story, and will interact with your team. On top of all that, each character can change their classes twice, and there are two options each time. Each time you play through the game, the composition of your party can be completely unique, which is one of the reasons my brothers and I kept coming back to this game over and over.

I'm not sure how much my brothers played the game, but I remember just starting a new game over and over to see how the opening hours changed depending on who I chose for my party. I tried each character and got to know them and how they fit into a team. I wanted to see all the different variations this game had to offer. I loved the idea that the characters that you don't choose will still have their own adventure and that you'll run into them from time to time. I loved to see the characters interact in different ways.

At this last E3, the Collection of Mana was released and my brothers and I all lost our minds. Seiken Densetsu 3 was finally being localized, now as Trials of Mana. I bought the Collection of Mana as soon as possible on the Switch eShop, and then again when it came out physically. It's a little funny to look back at this game 20 years later. I beat it when I was younger, but there have been times in my current playthrough where I have no idea what to do and I end up looking up a guide. I think I must have been more persistent when I played it as a kid. 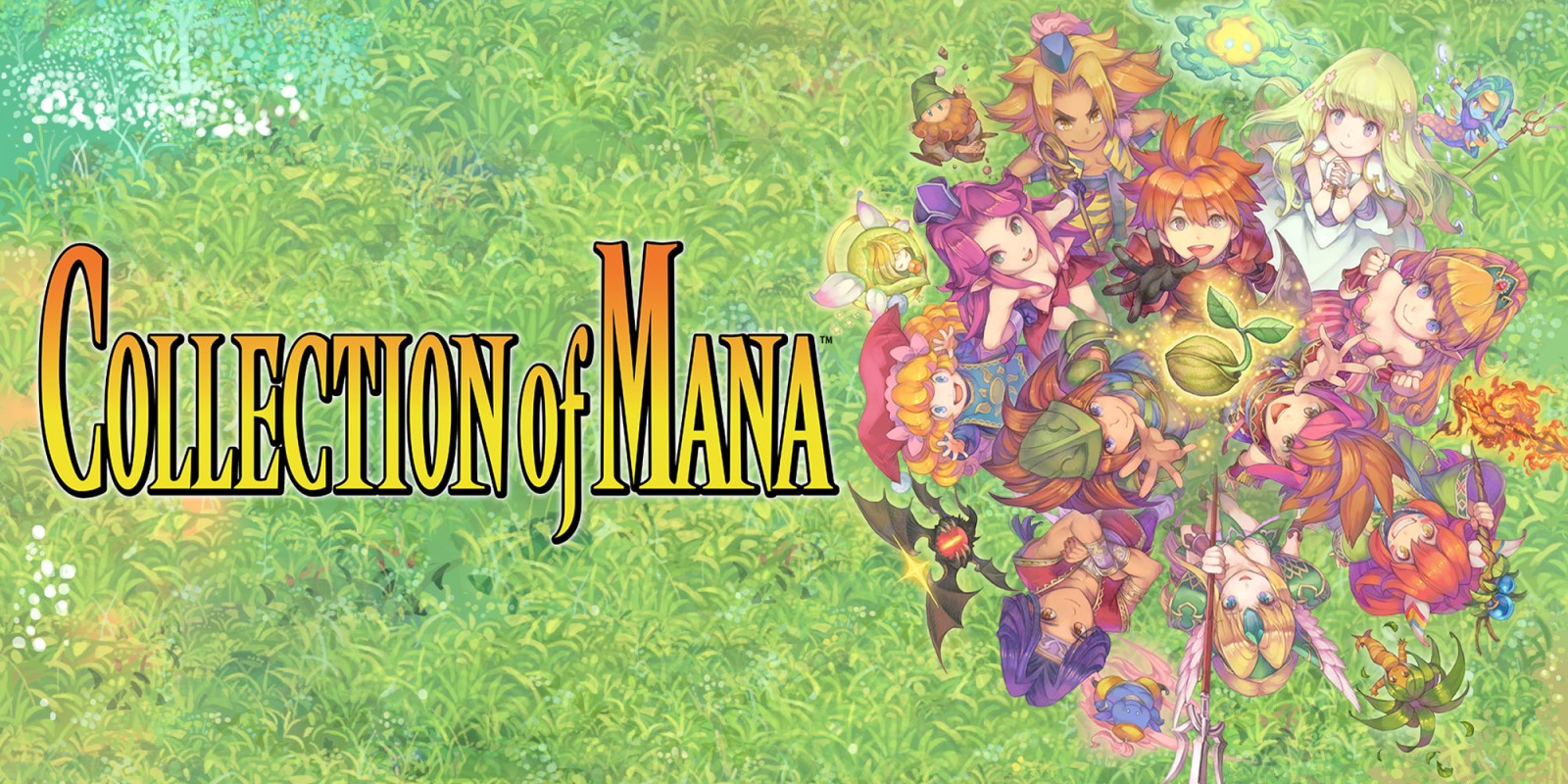 As I played this game again all these years later, I was filled with an incredible sense of nostalgia. It had been a long time, so some of the areas and enemies in the game were new to me, but so much of the game came back to life as I played it. My little brother and I found ourselves talking about the game again after so long, almost like it hadn't been years and years since we had thought about it last. This time in my playthrough I chose Duran because I couldn't remember him very well and then had Riesz and Angela as my traveling buddies. My older brother doesn't have a Switch, so he couldn't grab the game, but he's looking forward to the 3D remake of the game, where all three of us will be able to play through the game together again.

This game, almost more than any other game from my childhood, brought me and my brothers together. As we got older, our gaming tastes changed and we rarely can find a game that the three of us all enjoy, but I can always look back on Seiken Densetsu 3 as a time when we were all excited about and playing the same game. Somehow it's happening again, and we're all looking forward to the remake and playing it all over again. I'd say that this game made quite the impact.