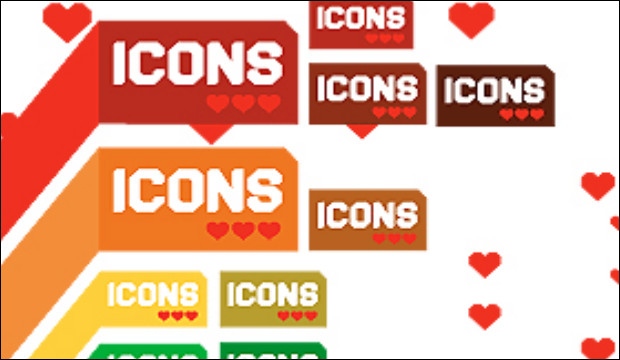 5. Entertainment
To combat depression I decided to indulge in television programs on Hulu, mainly comedy and anime but also YouTube videos along the lines of documentaries. Ironically, a television series on YouTube that has saved me time and time again from falling further into the jaws of depression has been none other than G4TechTv's Icons (later known as G4's Game Makers) which cover major genres of gaming or notable creators. Thoughts of nostalgia washes away thoughts of today therefore becoming very therapeutic. Somehow I managed to save myself this time around through this distraction thus becoming another salvation.

Can I repeat this cycle? Most certainly. Will I allow it? No. I will continue to fight because to let it happen to you is to allow yourself to lose in life. Happy thoughts come from trying to fill yourself with them. A thought that I keep in mind when on the edge: If perseverance is lead, then happy thoughts are uranium. I will push forward in life and of course write while consuming nerd content because that is the life I sought out for myself.

Just have to take it one day at a time.

Well there you have it, a very apologetic but also pathetically honest Flicker Effect. I hope you enjoyed it and hope you stay loyal readers in the future!