People in the gaming industry: Is your passion still strong? 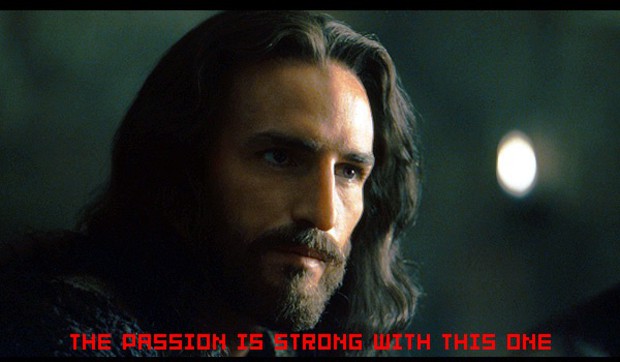 This article is not calling people out or saying that people who deal with games on a daily basis lost that "night before Christmas" feeling, I genuinely want to know. This is a question that I've always wanted to ask someone who was in the industry. Everyone wants to do something for a living they love. I so happen to love video games and will one day make that love a career. But what happens when that dream becomes a reality? Will I get so use to swag coming into the house on a daily basis that I start to lose that joy of release dates? Will I be play so many horrible games that I won't want to play the ones that I really enjoy?

If your passion is still strong, how do you keep that fire lit? In my eyes, being able to see games months before they are released would be amazing. Then being able to share that amazing feeling with others would be a joy in itself. But would I be able to keep myself grounded and still have the same attitudes towards games as I do now?

Surely, I can't be the only one who looks at release dates for upcoming games with a sense of excitement. Take Modern Warfare 2 for example; I can not wait for that game to drop. I get the same feeling now as I did as a child the night before Christmas. You know that warm fuzzy feeling you get that keeps you up at night? If you have never experienced that, I can't really put it into words that would express that wonderful feeling. I'm just not sure if that feeling will still be there if I were to see games so early in its development.

This article is just me spewing things onto the screen that are just swimming around in my head. What are you thoughts? Comments? Concerns? Advice?
#Commentary    #Community
Login to vote this up!