Close to the end of July, I decided to once again play through every main line Metal Gear Solid title before the release of The Phantom Pain on the 1st of September. I wanted to reacquaint myself with the storyline, as it's been a few years since I've played any of the games, and I now realize, since I began playing through 4 again most recently, there's quite a lot I've forgotten. This was both a very smart and very stupid decision.

Very smart because, well, like I've said. I've forgotten a lot of information and it's nice to have a refresher straight from the source material.

Very stupid because since I started, I can not fucking wait to play The Phantom Pain.

Now, of course I can't. What fan couldn't? The game has been shown off very well in every demo released. Kojima's trailers (not that garbage one shown recently at Gamescom) have been cinematic works of art. The hype is real for almost every fan of the series out there, because it's a new Metal Gear Solid. It's a new video game by Kojima (whether Konami wants us to know that or not). But after having (most of) the events of the games fresh in my head, there's a new main reason as to why I can't wait for this game.

Spoilers for Metal Gear Solid ahead, obviously. You probably already knew that. Okay.

It all started once I moved on to play through Metal Gear Solid 3: Snake Eater again. The origin story of Big Boss. The game that managed to take a supposedly evil man, and make me idolize him. Naked Snake is by far my favorite character of the series, throughout all of his historical facets. But that all started in Snake Eater.

Lik Dis If U Cry Evertim

Kojima took the antagonist of the early installments and made him worthy of sympathy. He showed how he was once a hero, and not as bad of a person as we once thought. A victim of circumstance, he was forced to trudge through the harsh jungle, fight (awesome) freaks of nature, and kill his beloved mentor, all to save a country that had otherwise only used him to save its own skin. It's no wonder he later forms a "nation" of his own, but it's because of this that we see the man who he truly was. A tried and true hero. But we know what he becomes. I want to know how. 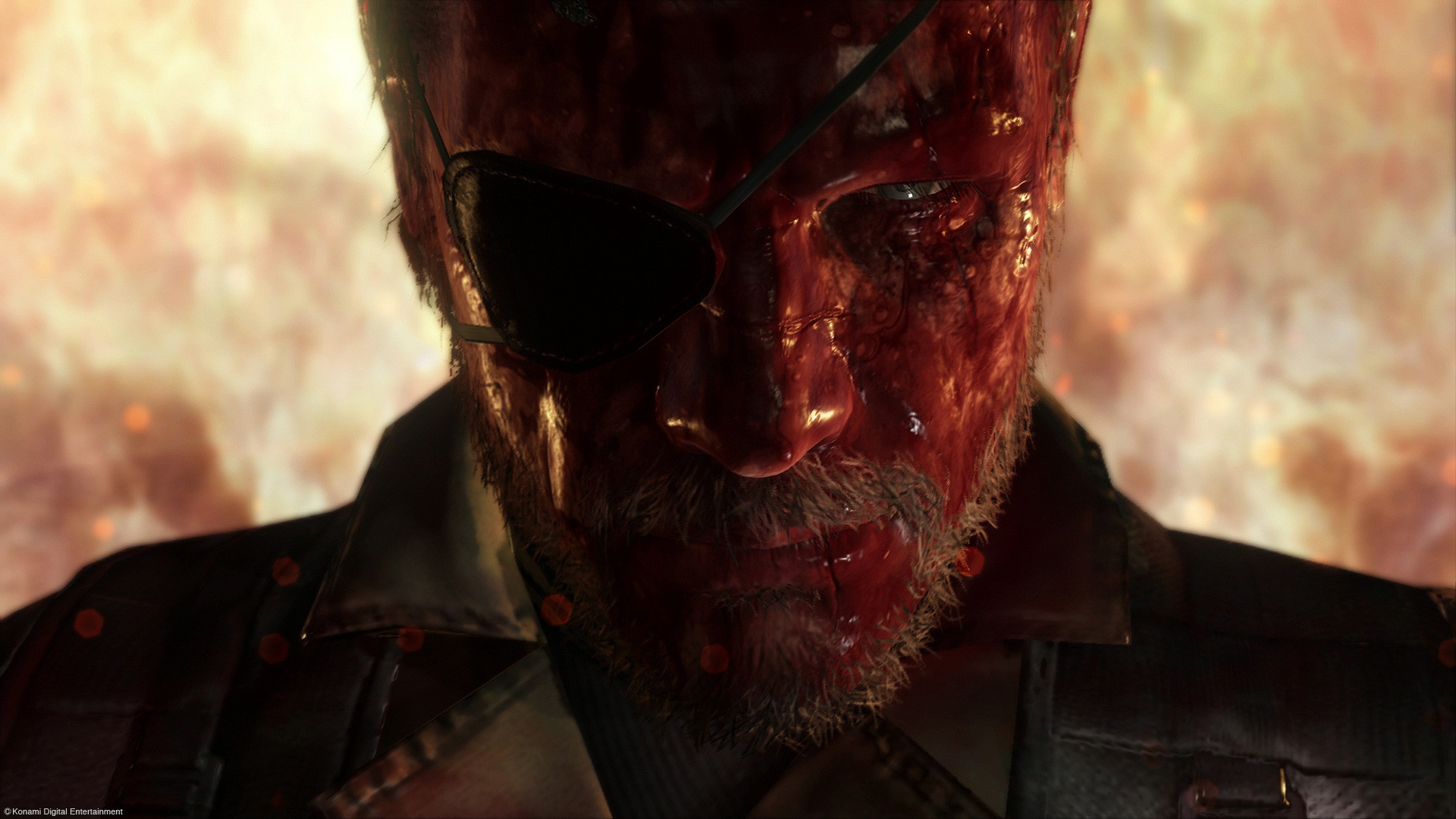 The face of true pain.

Oh, and to get picked up by my helicopter while it blasts "Take On Me" through the speaker. That'll never get old.

I'm a guy who wants to write about video games.