Like all average-joe love stories the more attractive partner has someone on the side, the less attractive one probably drinks because even though they don't readily acknowledge the lack of morality in their promiscuous other half their liver is 5 steps ahead of them and slowly increasing gravity for the rest of their body so they fall face first into a pile of dog shit. I promise I'm going somewhere with this.

2012 started with me face first in a pile of dog shit. Figuratively. It was the beginning of the part of my life I'd like to call "Post Traumatic Why Did I Invest So Much Into That Stupid Game Disorder". The root cause of this disorder was about 3 years of World of Warcraft that came to an abrupt halt after the dissolution of my guild. Once I had nobody to hold me...let's call it 'accountable' for not playing WoW and keeping up with the game I realized how much that game, and it's community, just kind of suckered me into playing even with the growing distaste I developed for it (this is the drunk part of the metaphor) and it took smashing my face in shit to realize it.

Not all was lost though; I quit WoW, I got rid of the neck-beard, and I said 'Hello' to the sun. Quitting WoW was like that feeling you get when you finally pee after holding it in all day but multiplied by 10. I broke off all the anti-social behaviors and met society again for the first time in a while. I started seeing new people (games), getting reacquainted with long-lost friends (games), and rubbing one out on the couch instead of the computer chair (that's actually what it sounds like). It was a re-introduction to games that I'd passed up because of WoW and a chance at developing a hunger for the ideas of games in development.

This is the part where I tell you the sex stories.

I knew Lost Odyssey for a while. We talked a bit when we initially met but it never went anywhere. She expected a level of commitment off the bat that I just wasn't willing to give. We rekindled our relationship on a lonely night and ended up in the throes of lust until the wee hours of the morning. These booty calls would continue every other night until we agreed to see other people at the climax of our carnal relationship. 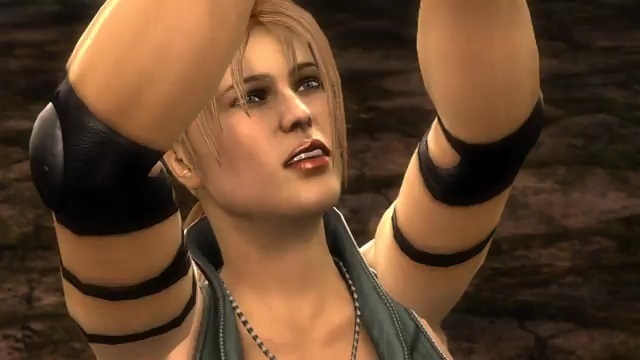 I was always a bit frightened of the gym rats. I was always pretty athletic but never very good in a gym but I decided at the behest of a friend to try it out because I looked like I had the body type for some good muscle. I met Mortal Kombat 9 as a consequence of this. We aren't perfect for each other but every now and then, when the mood is right, we rock each other in ways no others can. I have a new appreciation and enjoyment in these types of girls. 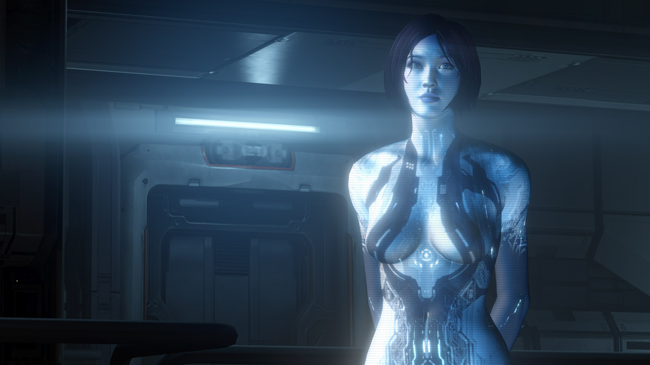 This one is an involved story. The mother hates me by now, but I was always good with the Halo sisters. I enjoyed the first ones company and I probably would have married the second one had I not come out of my whirlwind of lust in time. I caught the third sister at a bad time and we didn't really hit it off as much. While not quite in the same vein as the first 3 sisters, Reach was good to me. We understood each other's boundaries and had a good time but it was never meant to last, but then I met Halo 4. I was apprehensive at first. I banged all the other Halo sisters and wasn't sure what she thought of me and she wasn't quite legal yet, but I was anticipating her nonetheless. Her 18th birthday was met with fountains of sweat and positions straight from the pages of the Kama Sutra and she made her sisters look lesser in comparison. I can see this relationship going places.

Borderlands 2 is a story similar to the Halos. I knew her sister and we had a ton of fun, especially with groups. She just had all the toys and was down for anything with anyone. Rumor had it that Borderlands 2 was the same as her sister but better in almost every way and rumor couldn't have been any more right. Usually I'm pretty bad about sharing my love interests but Borderlands 2 is all the better for it. Going in with buddies has never been more fun in my opinion. Be sure to use protection though because as fun as she is, this kind of group love comes with some potential bugs.

Lastly, I'd like to mention XCOM. It was obvious when I met her that she used to be a big girl that lost a lot of weight, but I'm a nice guy and I'm okay with that. I mean it's all about the personality right? Oh, who am I kidding? It's about how good they are in bed. I was cautious about XCOM and kind of gazed from afar. I was interested but I didn't want to get in too deep with a girl I might not enjoy the company of. I decided to ask her out on a date one afternoon when I noticed there was a deal online and it'd be a cheap one. We surprisingly had a great time. I'd always had a mind for the more subtle things in life but XCOM brought it out of me more than I'd ever known was possible. She still had the sensibilities and reservations she acquired over the years of fatness, but her weight loss has made her a lot more exciting.

2012 was a year for discovery, new and old, and while only a few are mentioned here I'm happy to say that I haven't banged any under an 8 so far. How's that for pushing your luck? Maybe the only part of that metaphor that's a little off was being the less attractive partner.
Login to vote this up!

I've played video games ever since I can remember. My fondest memories are playing Ninja Turtles: Turtles in Time on the SNES with my brother, but that's all negligible stuff next to my love for music. If it's music, chances are I find some way to love it, and I take in anything I can. I play multiple instruments, and I guarantee you I have better music taste than anyone you know. Oh, and I'm also pretty opinionated.