Go get a copy and put it in your gamecube or wii. Start it up. Go to new game. Select options and then visor. Put visor opacity somewhere between 55-75%. Leave helmet opacity and HUD lag alone. Turn off the hint system; you're using a guide.

Go to display. Turn up brightness to no less than 80%. You might want to jack up the contrast on your set. If your flat screen doesn't put out decent black levels, switch to a CRT and start over. This is a pretty game and you want it to look right. Adjust the offsets and stretch as needed for your set.

Go to sound. Select mono, stereo, or dolby surround. DO NOT TURN DOWN SFX OR MUSIC.

Sorry about the wait. Go ahead and begin your game. Let the cutscene run. Once control is in your hands, mess around a bit. Game controls have (for better or worse) become fairly standardized over this past decade, so this might take some getting used to.

Squeeze R to stand and aim. Squeeze L to lock on to stuff and strafe. If there is nothing to lock on to, this will fix your view to a non-specific point directly ahead of you. A shoots. Hold it to charge. B jumps. Y shoots missiles. If you tap A after shooting a missile, it resets the arm canon animation and you can instantly fire another. This will come in handy in combat. X turns you into a ball. Move around in straight lines and smooth curves for a second or two and you get a pretty light trail behind you. Isn't that nice? Press a while you're a ball to drop a bomb - these don't hurt you. In fact, they are necessary for traversal in some parts.

OK, there is a force field in front of you. Use the lock on to target the red buttons and shoot them. Go on through. Press left on the D-Pad and scan that hologram thing on the post. Now you have six red buttons to shoot. Once you turn them blue, head up to the platform and take that left ramp to the door. Shoot it to open it.

If you want to get the most out of this adventure as far as story and setting are concerned, you will scan as much of the world as possible. Proceed through the corridor to the next room with the floating debris. Scan that thing poking out the wall. Once the room depressurizes you can shoot this door, too. The game is going to tell you how to do the next few bits, so I;ll meet you down the way a bit. Come back once you've gone down the inclined elevator and killed the enemies at the bottom. Be sure to soak in the atmosphere on the way.

Alright. You used to those controls yet? I hope so because you are just one more room away from your first boss fight. Go ahead and scan that thing jutting from the wall and ball up on top that hologram above the clamp on the floor. Before you go on, go ahead and un-morph. Look through the doorway and you should see two turrets on the ceiling. Lock on to one and fire a fully charged shot at it. Quickly lock on to the next and fire a missile at it. They likely dropped health or missile recharges, so go ahead and charge your beam to draw them in.

To your left is a door. Go in and use the save station to heal up and save your game. Now, when you come back there is another thing to scan and another clamp. You should know these scanny-thingies pretty well by now so I'm going to stop pointing them out unless they're hidden.

Open up that door and walk through to trigger the cutscene. Look at that big ol' bitch. There is a force field around it that will deflect your shots. You ar going to strafe to the gaps after locking on and you are going to let loose a torrent of missiles until you have none. Then you are going to fire your standard shot a few more times until it's dead.

Don't worry; the other bosses are much more engaging. Anyway, you should be hearing a voice telling you to get the hell out because this ship is about to blow. She is not lying. This next part is pretty linear, so I'm just going to give you a few tips and let you at it.

1 - There are two points coming up where turrets can be deactivated before you reach them by scanning those holo-panels.

2 - When you get to the big tunnels, go into the morph ball - it is faster and much more fun this way. Your bombs can open the doors, too.

OK, so you've made it planetside. Go ahead and save. I'm going to be stopping here. You are welcome to go on ahead and explore or you can wait for the next installment. I'm going to try and put out three of these posts a week until I'm fineshed.
#General-Opinion/Editorial
Login to vote this up! 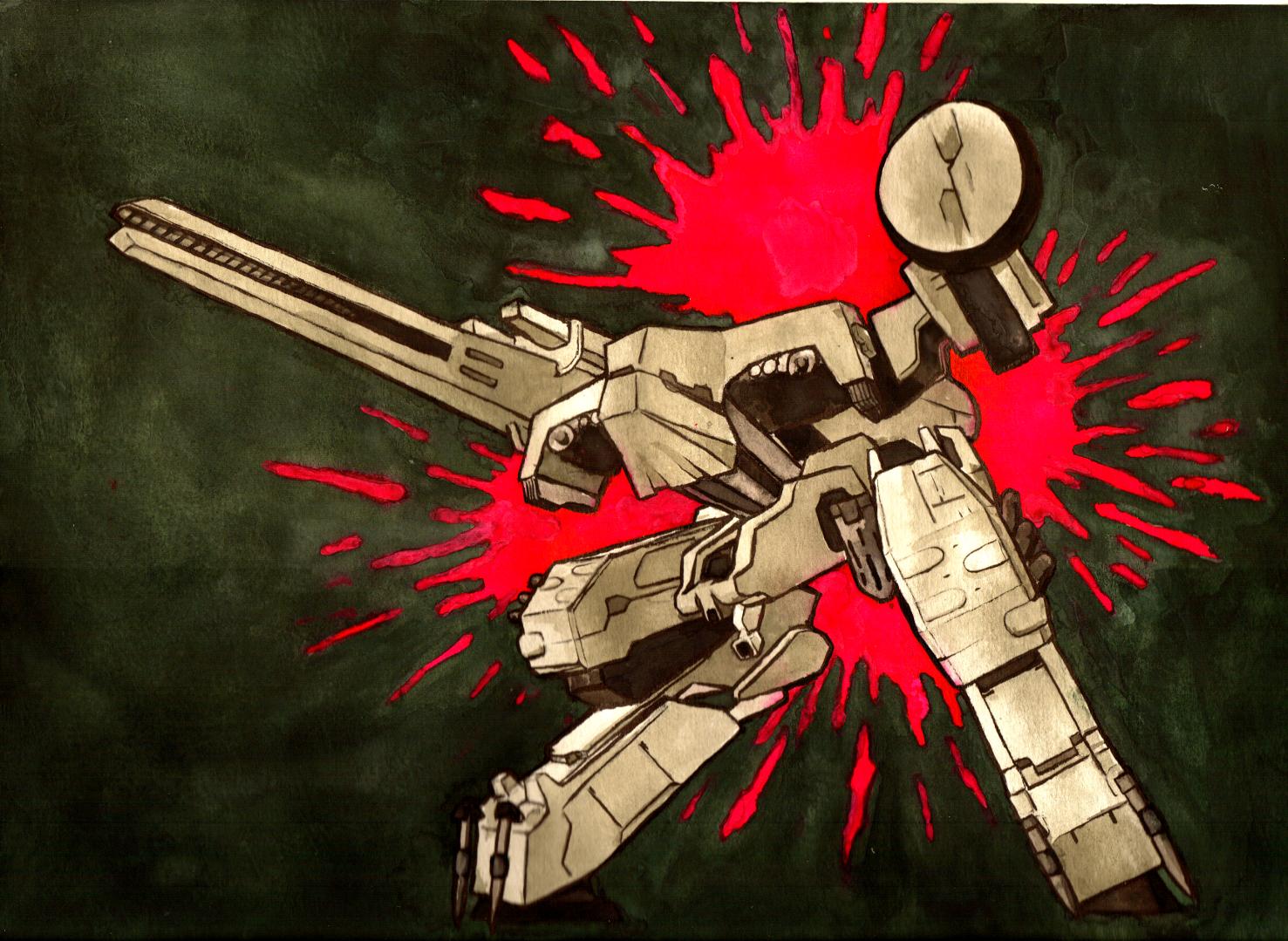