A very welcome remake. But is it a very good one?

Although many had been praying for a Skyward Sword remake that would take advantage of the Switch’s improved motion control capabilities, Nintendo came through, instead, with a remake of Link’s awakening. The Gameboy title had been remembered in the same light as the Oracle games and not expected by many to get the remake treatment, especially not before other iconic titles in the franchise. But at the very end of the Nintendo Direct on February 13th 2019, Nintendo fans across the world were treated to this surprise announcement. Was it really worth the time and effort to completely remake such a lesser-known title in the franchise? Especially with the original NES game begging for a modern-day touch-up? 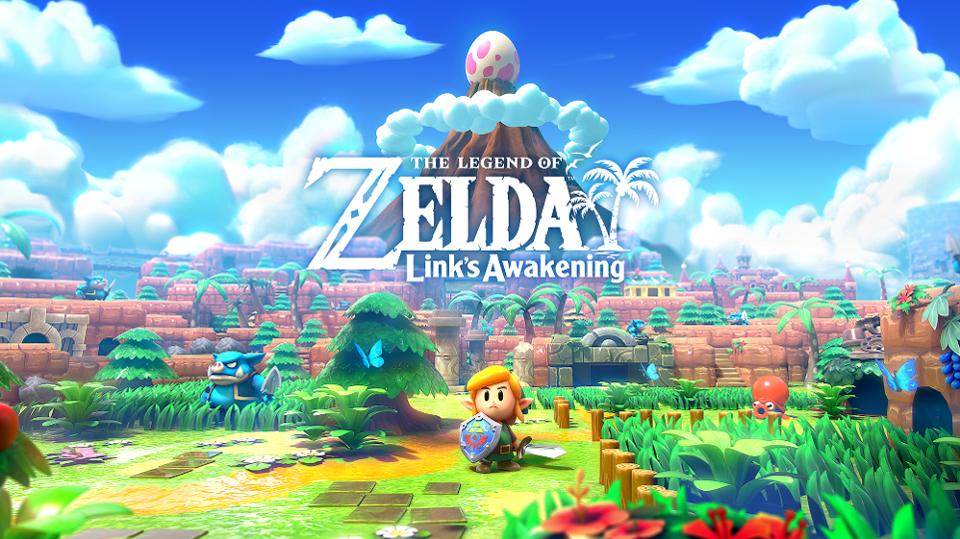 Faithful to a T

When it comes to remakes, you want to make sure you don’t forget the source material. You either go all out with a whole new game, looking at you A Link Between Worlds, or make small additions and adjustments to improve the experience. Fortunately, this title drops the player into the same world as before with a beautifully animated opening scene and the games adorable style that makes you happy to be reliving the classic adventure in a way that’s brand new yet still the same faithful journey to awaken the Wind Fish. The style truly fits the light-hearted tone of the game compared to others in the franchise while keeping that whimsical fantasy vibe associated with The Legend of Zelda. Adorable sound effects and redesigns are accompanied by a variety of vivid colours that really make the world pop and ties together the whole aesthetic.

But what’s new? The most prominent feature would be the dungeon builder! A Mario maker style game is another overdue concept for the series, but this mechanic comes close to a fans dreams. This mode lets you use chambers from dungeons you’ve already beaten to put together your own, as well as complete small quests given during this mode. You can unlock new rooms and bonus effects and use Amiibo to share your creations with others who have the game. It’s a neat little feature that has many rewards for the player and adds at least an extra hour of fun and new gameplay to the otherwise samey adventure of dungeon to dungeon travelling. Most other additions are minor, such as fairy bottles, more figures to collect, and map markers, but all are very noticeable and very welcome as they each add to a whole, better game. Not everyone would have played the original, however, as Gameboys are a thing of the past and the 3DS’s virtual console never really advertised the individual titles. Even then, the place in the timeline can be confusing as well as its relation to previous games in the series. But I’ve got your back, not that there’s much happening anyway. The premise is simple, Link, after saving Hyrule in the events of A Link to the Past, goes off to sea to train in preparation for another calamity. On his way home, he encounters a storm that destroys his ship and leaves him stranded on Koholint island, where an owl explains that his only way off is to awaken the Wind Fish by collecting the instruments from each dungeon. Simple, see. With a plot that’s nothing to write home about and very minimal character development, it’s a shame to see that the remake didn’t seize the opportunity to flesh out some details and expand on some of the NPC’s.

Throughout the game, it’s explained that the island is created by the Wind Fish’s dreams, and that the Shadow Nightmare is forcing it to remain asleep so it can rule over the island. Although Link did what he had to save the people from the nightmares, wake the Wind Fish and himself, there could have been more of a conflict between the residents of the island and Link and the Nightmares that ultimately lead to a decision about waking the wind fish or not instead of the direct quest to completely get rid of Koholint. With the linearity, lack of character development and hollow lore, the game can at times feel just like another Zelda adventure, fortunately, made enjoyable as other titles with its unique gameplay and graphics. 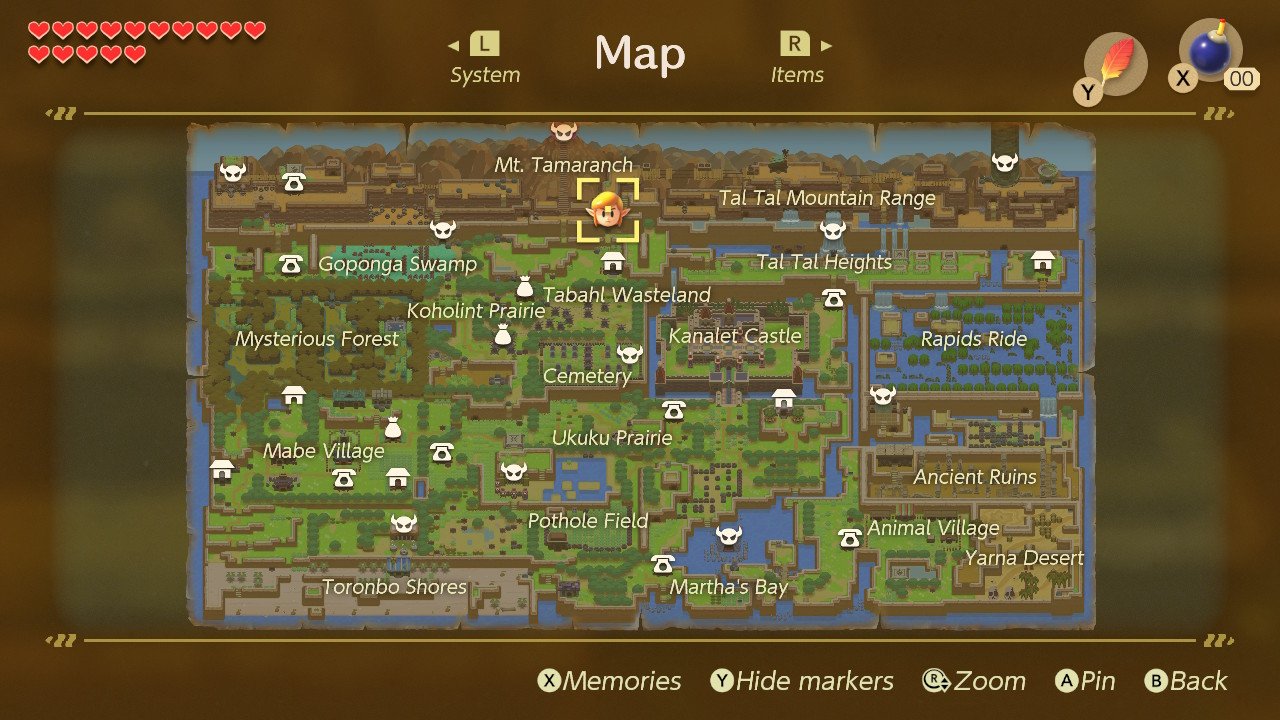 Who is it for?

I’d certainly say, everyone. Those who played the original can return in this amazing remake to relive that journey in a perfect way. Those who appreciate the classic should not miss out on this instalment. But as a Zelda fan who has never played it before, should I still give it a go? Of course! I said everyone, didn’t I? That includes even the casual switch owner who as never played a game from the series before or even just Breath of the Wild. It really encompasses the style of 2.5D Zelda games without being too story-heavy and quite easy to play and work through. There’s even a higher difficulty setting for those who wish to use it. Whether you want a gateway into the franchise, to relieve the joy of when you played it before or just another fun title for your switch library, this game is a must-have for all casual gamer.

I'm here to share my opinions on some of my favourite video games and hone my writing skills. I want to experience more of the game community and bring attention to different opinions of games new, old, popular, indie or unappreciated.

My favourite video games are The Legend of Zelda titles.
I'm also a fan of Yo-kai watch, Bayonetta and many more.