Seeing as I've completed my ascent (descent?) into a fully fledged Nihon Falcom fanboy, I thought it prudent to indoctrinate as many others as possible make an effort to tell you all which of their games are possible to buy in the west and worth your money.

This list is inspired by the one about Ys written by JoyfulSanity, so it's fitting that I begin here, seeing as it was also where I began my Falcom journey.

The games are a series of action RPGs of the hypest degree. Seeing as we're only focusing on the easily available ones, we can divide them into three distinct categories. 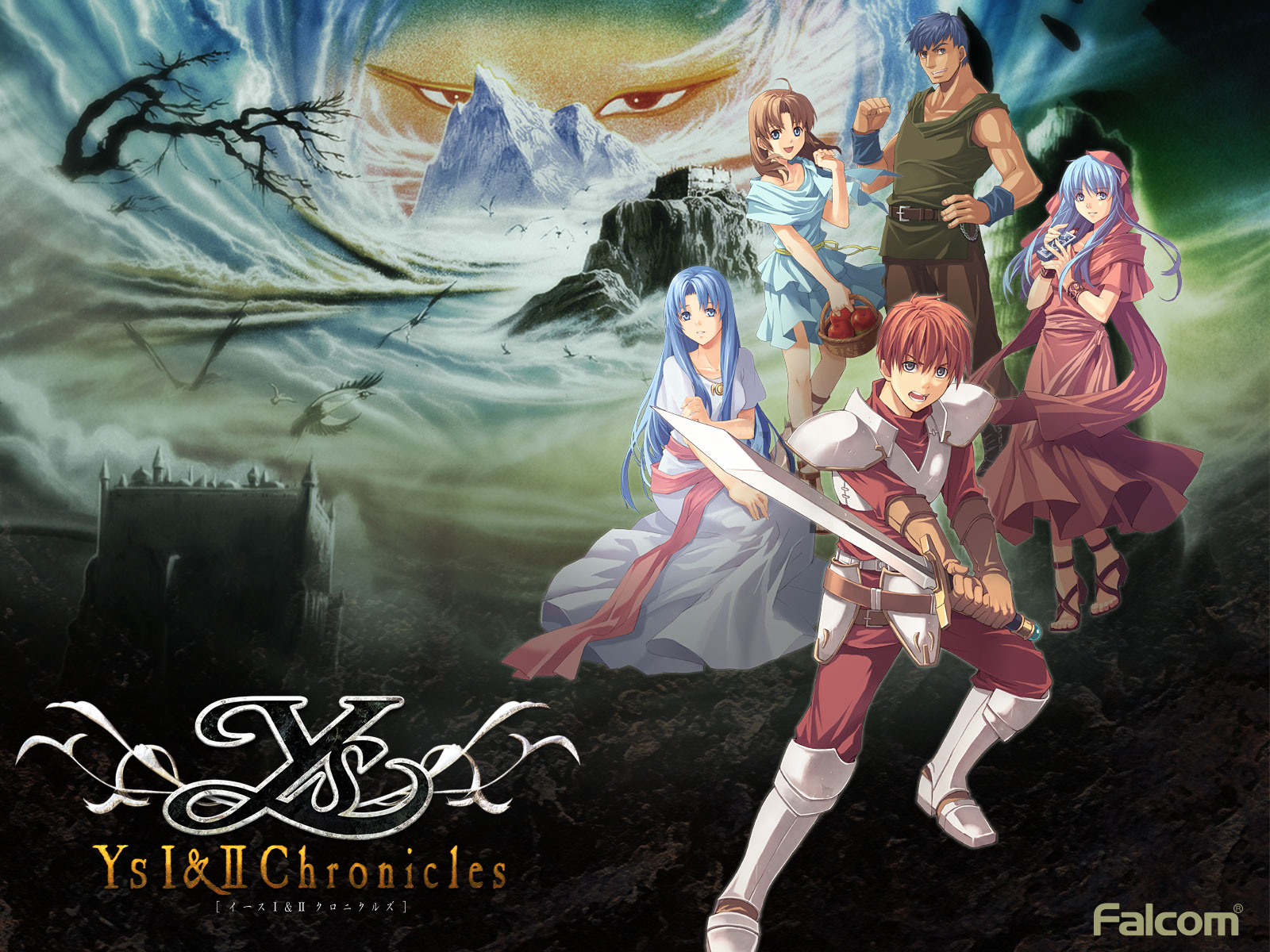 The Ys 1&2 duology is the only instance of the bump combat games that's easy to get a hold of. The two games usually come bundled and are available on PC, DS, PSP, iOS and Android.

They're the simplest games in the series, clocking in at only a few hours each. To do battle, you don't even attack. You just ram into mosters at high speed! The two games are quite good, but they were designed in the 80s, so a certain degree of jank remains, even after all the porting. And if you play them, try the first game on easy to save yourself a desk slam. The final boss is an asshole. The nice thing about this series ys that the games are barely connected in spite of the series' extended history. So you can jump at any point and still do fine. The 3D games (Ark of Napishtim, The Oath in Felghana and Origin) are an excellent place of entry. Origin spoils parts of Ys 1&2 and features fanservice bosses, but is still ok to play as a first game. Ys ain't exactly renowned for its deep plot.

The bump combat is gone, replaced with more standard fighting and some kick-ass spells. It's an experience full of hard rockin' tunes, monstrous bosses and apt combinations of the two.

All three are available on PC, Ark and Oath has PSP ports, Origin is on PS4 and Vita (and soon on the One as well. You know the one. Not that one. Yes, that one. (Side note: Microsoft(Man, how deep can I go here?), hire better marketers!))

Konami also made a PS2 port of Ark, but the less said about that game and its horrific CGI (and acting), the better. Last on the docket are the modern Ys games: Seven, Memory of Celceta and 8. I've only played Seven, but I'm certain the other two are worth playing as well. The big addition is a party of playable characters for some extra depth. They expect you to constantly change the playable character to fit the situation.

Seven is on PSP and PC, while Celceta is on Vita and 8 is on PS4. If my gut feeling is right, XSEED will port Celceta to PC within a year. NISA will probably have the PC port of 8 ready in a decade or two.

The Trails of... Series

Here we go, Falcom's biggest franchise, in multiple ways. Ignoring the fact that it's part of the Legend of Heroes series (long story), Trails is amazing. It's the densest series of JRPGs known to man, with character to spare. Only two of the three sub series (told ya it was huge) are available in english and even then, we're missing one game currently. So I'll just bring up the ones you can get.

Trails in the Sky 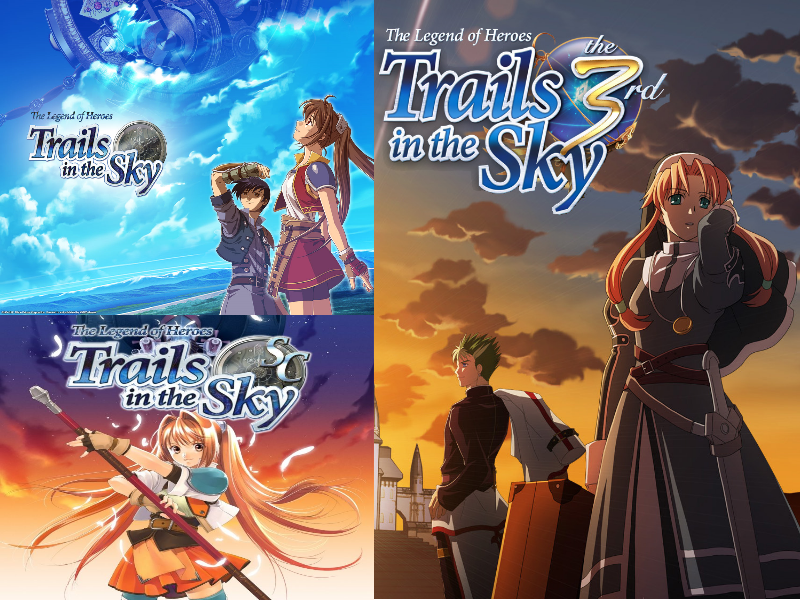 The first subseries, TitS, is the tits! It serves as a gentle introduction to the world of Zemuria and its workings. The first two games, FC and SC, are a pair and essentially one gigantic game. The 3rd game is more of an epilogue featuring some nice character exploration and a ginormous cast.

All three are on PC, with FC and SC being available on PSP as well. I believe you can get them on Vita as well. I recommend the PC versions for the ability to fastforward through combat. It'll probably shave off a few hours of gameplay. Which is very welcome, seeing as the games are 40-80 hours long! 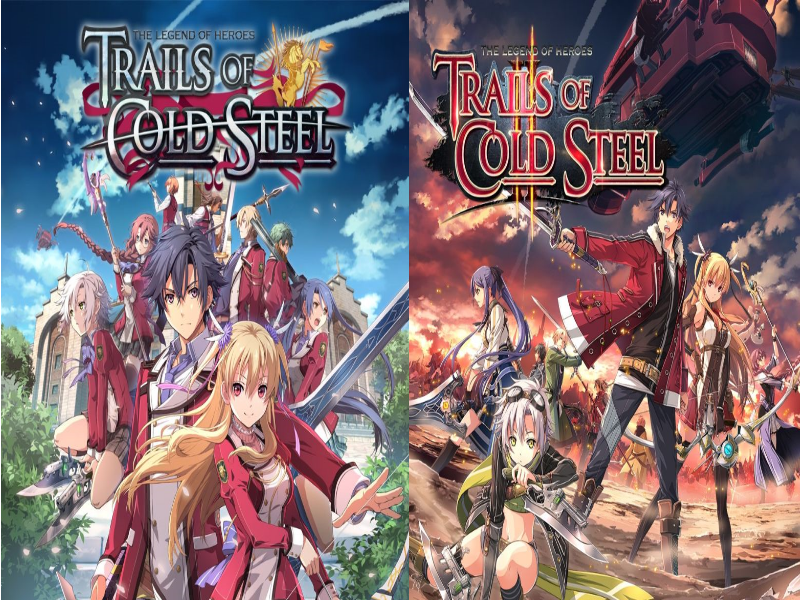 Taking place two years later and one country removed, ToCS centers around the hijinx of a special class of students in a military academy. It's more anime, but still extremely detailed. There are only two games available in English, with the future of the series remaining unknown. Unless you throw XSEED a whole bunch of money of course.

The two games are all available on PS3, Vita and PC. And something tells me the PS4 collection will make its way here one day as well. Durante did his magic on the PC version, implementing not only Turbo mode, but also a whole lot of ridiculous PC options. If you get off on 144Hz, auto saves and Anti-aliasing, those versions are for you. 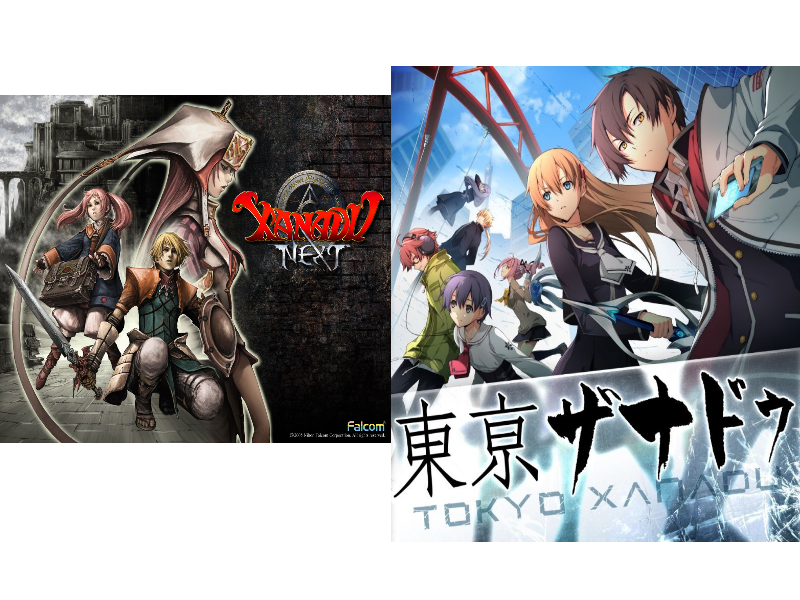 I swear these two games are in the same series. But they're unconnected story-wise, so whatever. Next is a nice dungeon crawler (that I reviewed here), while Tokyo is a reskinned Cold Steel game with hectic action combat.

Next is only for PC (I challenge you to play the N-Gage version), but Tokyo is on Vita and has a director's cut on PS4 and PC. 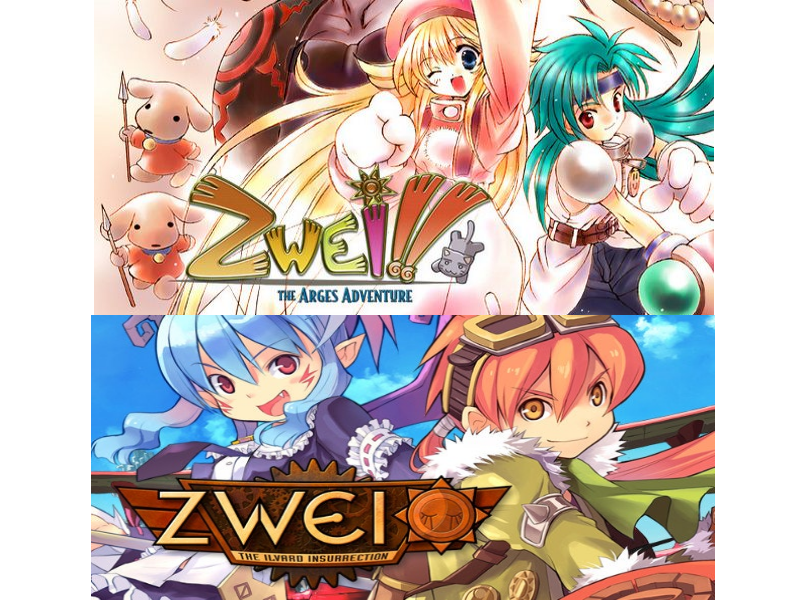 How does a pair of zany and chill JRPGS sound? Zwei is all about exploration , laughter and loads of food. I reviewed the first here and the second one here. They're both only on PC, but you should at least be able to run the first one on a toaster. 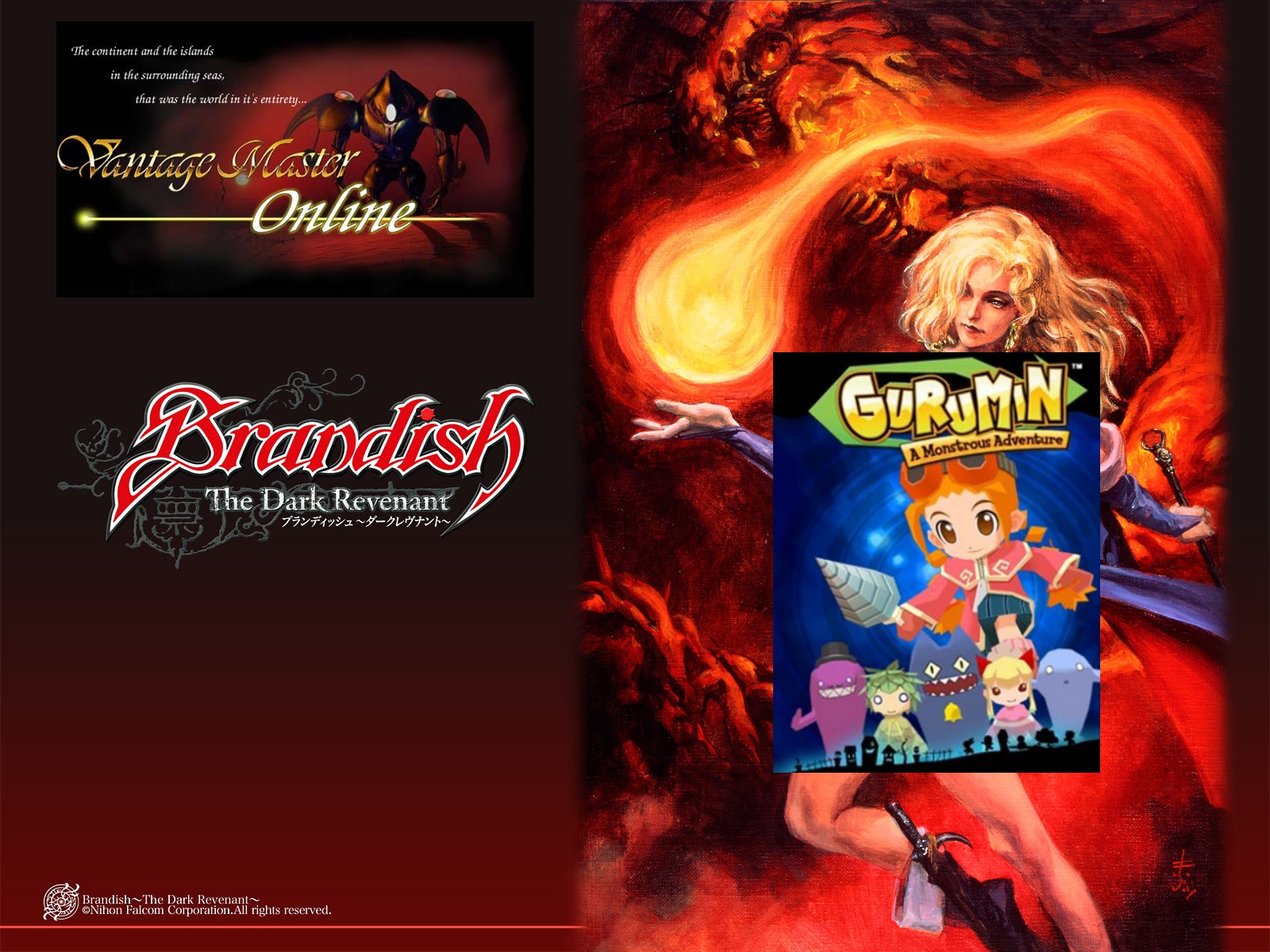 Rounding off, we have a few games left. There's the dungeon crawler Brandish, remade in glorious 3D on the PSP. Then there's the absurdly cute platformer Gurumin for PSP, 3DS and PC. And if you're cheap, Falcom also released two of their strategy games, Lord Monarch and Vantage Master, for free in English!

There you have it, all the Falcom your little heart desires. Now go and give Falcom money to show support for their hard work so I can get more games!