6:34 AM on 03.31.2008 (server time)    0
I know some of you have already heard of him, but for those who don't know, Kenta Cho is a Japanese "indie" game developer that specialises in shmups. He even wrote his own XML language to control how bullets are fired by enemies, for example the types of bullets shot, the direction and how many.

I first heard of him through qj.net when someone ported one of his games, rRootage to the psp. From there I was amazed. The guy is a genius, especially with the different types of shmups he makes. If you like Ikaruga or shmups in general I advise you to check him out. If you want a game of his to start on, I advise you to start with rRootage. Another favourite of mine is Torus Trooper.

Here are a few videos and screenshots of his games: 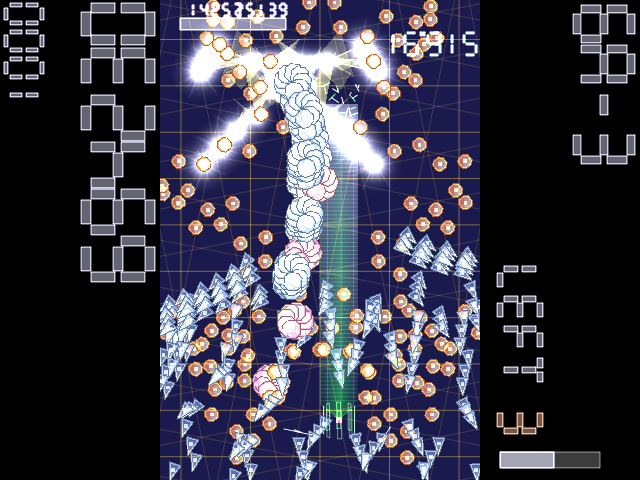 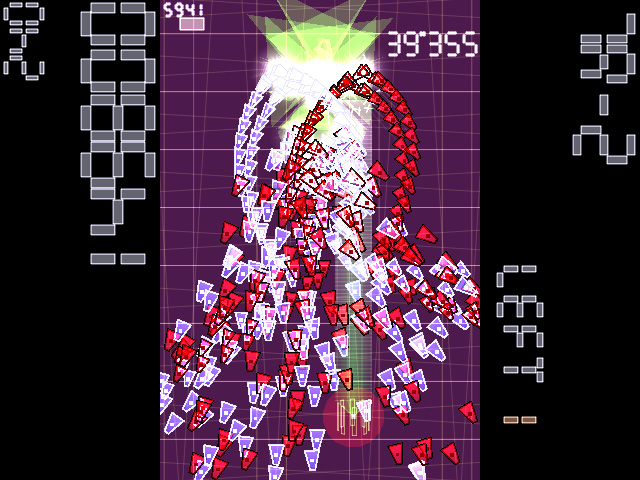 
It seems that not only does he have Blast Works coming to the Wii, he has also made a game using XNA.

Kenta Cho's homepage
#Community
Login to vote this up!