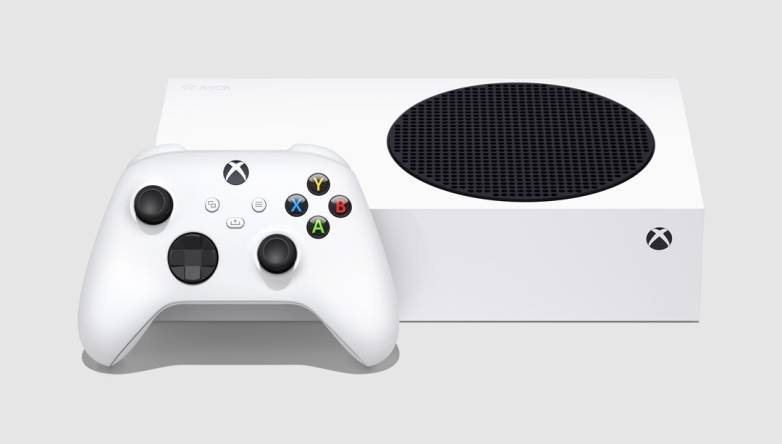 As baby number two has emerged into our lives, I've been thinking of many ways to be more economical. Money isn't easy to come by, and while I'm very happy with my life, our family is far from well off financially. I watch every dollar that is spent in our house, and make sure that we are on track to cover all of our bills and annual expenses the best we can.

Anyway, naturally, my wife and I both have strong passion for gaming, especially me. I've been playing games since the Sega Master System, and have been intertwined in gaming media since the days of Game Spy, which I had to load up via dial-up. Great site, long before my transition to Destructoid with Jim Sterling, Dale North, Holmes, Conrad Zimmerman, and MANY others. 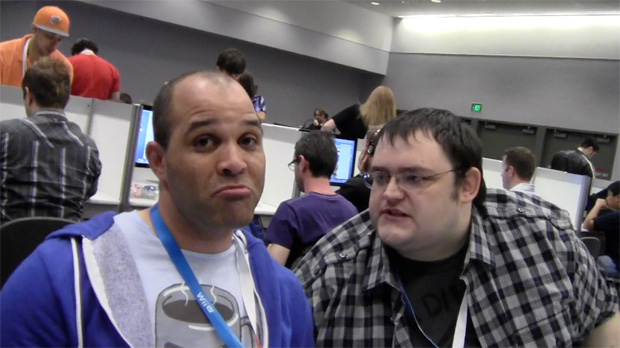 I'm getting off track. I love gaming, and I love saving money when I can. I actually wrote a blog before the launch of the PS5 and Xbox Series launch, stating that Xbox was actually a strong economical influence on me. Game Pass is a great program, and at $15 a month, it's a good way to save on video games without the repercussion of $70 entries hitting you all at once. Of course, third party entries are still going to cost, but interest will vary from title to title, being fewer and farther between.

My wife wanted a PS5. The FOMO demon was creeping up on me. So what happened when PS5 abruptly leaked preorders at Walmart? We got one. And I loved it. I love the DualSense, which is vastly better than any iteration of the DualShock. It's fast, it's powerful, and it has Demon's Souls. Absolutely fantastic game, that I'd recommend to anyone.

But reality sunk in. I know that maintaining that PS5 would be costly in the long run. Sony tends to have absolutely killer first party entries. Pair that with the many third party titles hanging in the wings, and you're talking about a machine that literally sucks away your money.

I sold it. I didn't price gouge, but I did make a little bit more than I probably would have a year from now. But I still wanted to play next gen games...

Enter the Xbox Series S. Doing my research last fall, this was the one console that had peaked my interest the most. It's small, compact, powerful, and best of all, cheap.

Now is it a Series X or PS5? No, obviously not. You're not getting 4k with this bad boy. You do get a system that aims to deliver between 1080p and 1440p, that does upscale to 4k. Honestly, it really does a good job. No, it's not as crisp and clear as it's 4k bretherin, but it's absolutely serviceable in 4k, and I imagine it would be perfect on a 1080p television or 1440p monitor.

And this thing is fast. It's built with the same architecture as the Series X, including the SSD. It does have a bit less ram, and the GPU has a third of the power, but this little guy gets the job done well.

This has already been proven with many games, such as Devil May Cry 5, AC: Valhalla, Watch Dogs: Legion, Immortals Fenyx Rising, Gears 5, and many other entries. It's running games at up to 120fps. It's running games with ray tracing. The big kicker is the lower resolution.

It's a fair compromise, but even though I was skeptical at first, it works. Personally, I'll take a lower resolution as long as the frame rate is solid.

For $300, it's hard to complain. One of the bigger issues however, is it's storage space. It comes with a little over 360gb after all of the systems updates have been accounted for. To compensate for that, the Series S actually has smaller installation for it's games. Since the system does not require all the data necessary for the higher display textures and resolution, it actually installs games in a condensed state. Obviously for some this won't be an issue, just rotate your installed games, or buy a cheaper HDD to store older games on. We had enough extra money from the PS5 that I was easily able to get the 1TB Seagate nvme memory card, which gives us more than enough room, and maintains lightning fast load times.

All in all, I'm very excited about this little guy. It's a little tiny box with a lot of power and potential. With the right optimization, this little guy is going to be a stunner this generation, and I appreciate the fact that Xbox realizes that having the highest resolution possible doesn't always translate into amazing games. Great looking games are great looking games because of the way developers hone and craft them. It's an art form.

Sure, as games grow more complex it may have to sacrifice some of the finer features that the bigger boxes offer, but only time will tell. Right now? It's a great budget level entry into the next generation, one that I would highly recommend.