I'm getting old, and video games are too damn long

I've been crunching lately. Not into a delicious bag of chips, or into a nice juicy piece of fried chicken. Not grinding in a studio non-stop just to create a game that was ultimately kinda...meh. No, I've been using a lot of my personal free time at home sitting on my butt and playing The Last of Us Pt. 2.

Over the course of two days, I beat through the entirety of the 30 hour, zombie filled teenage romance. Now for a lot of people, 30 hours isn't that much time. Many of you are probably putting in a good 6 or more hours a day gaming. That's cool, I used to do it on the regular. I love games so much that I even dabled in the media some, albeit briefly.

The thing about it is, I'm getting old. I have a wife to support. I have a 21 month old daughter that literally wrestles me every day, and probably has even stronger thighs than I did at her age. I also have a huge back yard that's a pain to mow, and my back gets sore...wait, what was I talking about again? 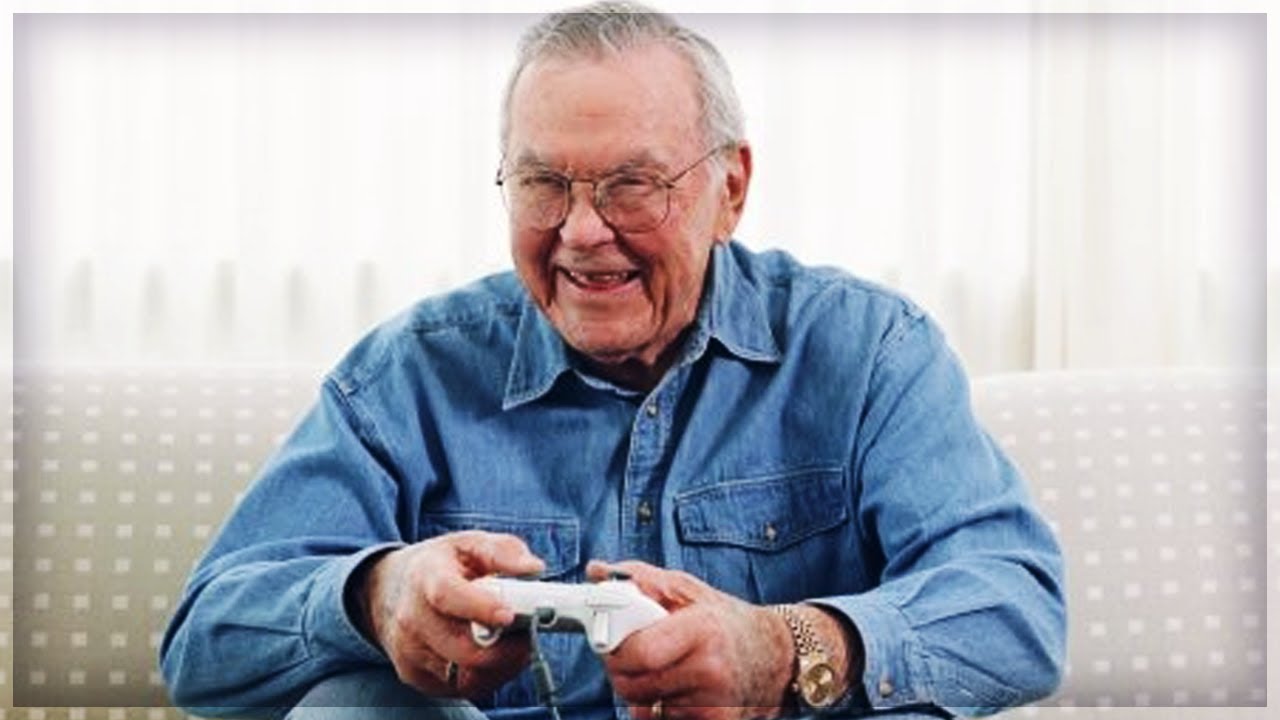 Let me be real with ya man, time is precious. I have even less free time now than I have ever had before. I love video games, but I've got things to do. Spending 30 or so hours in The Last of Us Pt. 2 was genuinely exhausting. Yes, I enjoyed my experience. I've always been a big advocate of getting a lot of hours of gameplay for my money. However, times are changing.

Now don't get me wrong, I love all kinds of games. I even thought The Order was a neat experience, in it's 5 hour long glory. I don't mind romping in Red Dead Redemptions, and I'll probably get Ghosts of Tsushima (I call it Sushi Booshi) a go as well. But honestly? I don't really have the same time and patience that I used to.

Shawn Layden has openly said in recent interviews that he's all for the return of 12 to 15 hour triple AAAAAAAAAAA games (love ya, Jim). If I were still younger, I'd argue that stance all day and night. Realistically though, I think he's onto something. 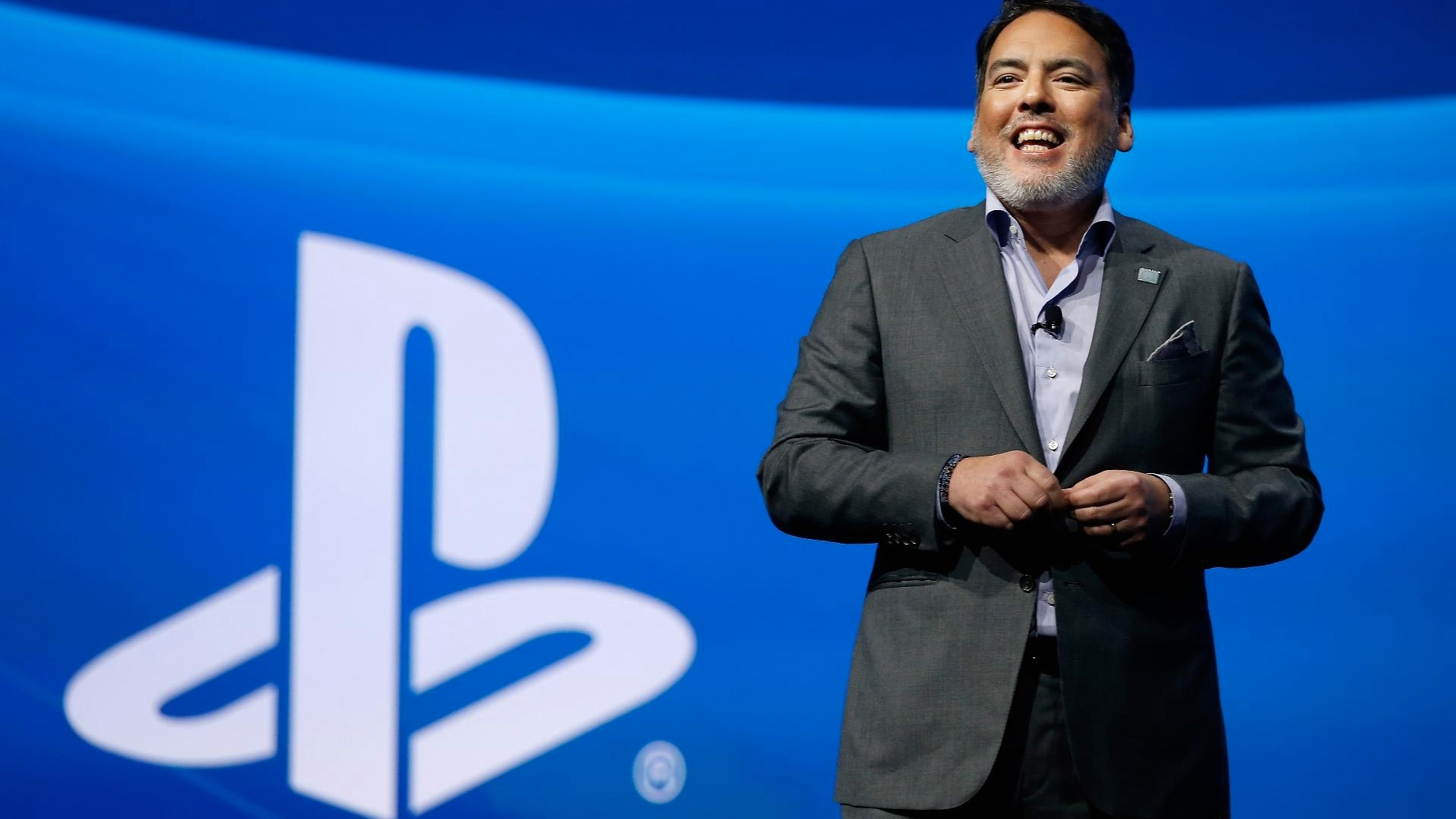 Layden's biggest argument is that the budget's for triple AAAAaaaaAAAAAAEEEEEEE games are becoming unsustainable. Maybe, maybe not (I'm not financial analyst). Frankly, I could care less. I mean, who the heck went up to a studio and said "Hey man, you better drop $200 million on this next big game or I'm going to be soooo upset with you"? Part of me thinks it's all just marketing ploy to keep the consumers feeling bad for these wealthy publishers.

But from a practical sense, video games really are becoming a drag. I know that many of you are my age (or older), and you probably love games just as much as I do. I'm sure that you too have been playing a game when suddenly, you realized that you are just tired and want to stop. Perhaps it's become a spoiled nature for us, but too much of a single thing really becomes tiresome. We get overstimulated, and we just burn out.

We obviously have ways to remedy this. Why not just play on an easier mode - Story mode, yeah? That's a fun one to brag about with your buddies. But honestly, I find myself playing on easier difficulty modes all the time now, because I just want to get the experience without the time eating grind. Sure, I appreciate the challenge now and then...when I'm not icing my thunder thighs.

Seriously though, does time truly measure the value of a game? I can beat Super Mario Bros. 3 in probably less than 30 minutes if I really wanted to. It doesn't make it any less of an amazing game. Lots of people seemed to enjoy Resident Evil 2 and 3, both having relatively short campaigns (especially 3). So does every game need to be open world sandboxes littered with things and stuffs? So much things and stuffs that you don't even know what's going on because you literally lock yourself into a zombie-like trance and just...do. 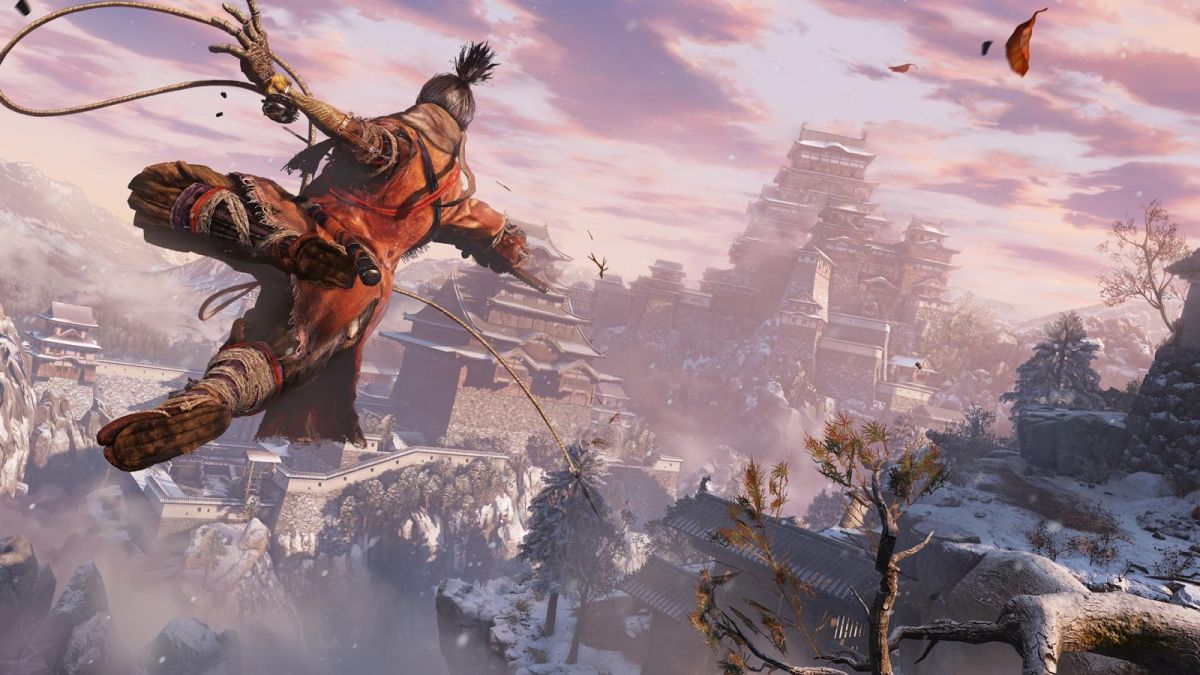 I'm not saying all games need to be dialed back. You want your GTA and Horizon's? That's cool. But I think we need to ease up on the pressure to put infinite amounts of content in games. The Last of Us Pt. 2 drags on sooooo badly, and it never needed to. Games that give you 'an experience' are best when kept simple and concise. Too much emotional baggage, and it only drains you even more. I can only offer up so many feels before I just want a Tylenol and maybe a no bake cookie.

It'll be interesting where we go this next generation. The rise of Battle Royale games have taken a big hold on the market as it is. Fortunately, the rise of single player games is slowly making a return. Let's just hope I can squeeze some time in before bedtime. 9pm, that is.