How Sony and Microsoft failed to kickoff next generation 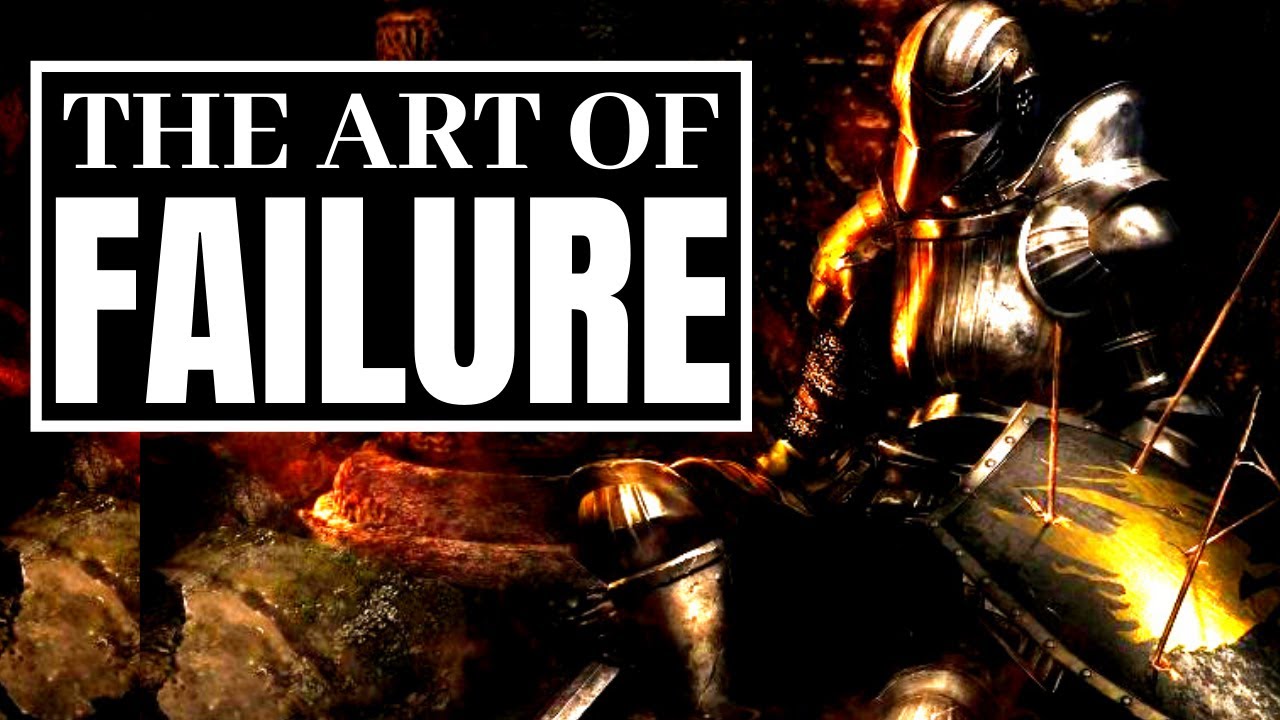 So both the Xbox Series S/X and the PlayStation 5 have hit the markets. While many, (including myself), were fortunate enough to make an aggressive push to secure a next gen console, thousands of gamers around the globe were left hanging high and dry. This is, in large part, a failed effort on behalf of both Microsoft and Sony.

I know what you're thinking. "Well, Sony and Microsoft sold out of their consoles. They don't care who bought them, or if they're getting scalped. They get their money either way."

Yes, both the PlayStation 5 and Xbox Series S/X have sold like hotcakes. They're both incredibly hard to find. After all, selling consoles is good for business, right? Picture this: in the year 2020, the world was going through a global pandemic. In order to launch a console in a hurting economy, you're going to have to make it affordable. Heck, you're probably going to have to take a loss per unit. It's estimated that the PS5 alone costs around $450 just to get all of its parts together. The Series X, an arguably much more well built device, launched at just $500.

Do you see where I'm going with this? These consoles aren't making money for either Sony or Microsoft. Now I'm sure your inner conspiracy theorist is saying "Well if they aren't making money, then why would they do that? They have to get the money from somewhere."

Yes, yes they do. While both companies have very different strategies, their approach relies on software. Sony depends on strong sales of their first party entries. They need to sell millions to make a breakthrough in cash flow. Microsoft, on the other hand, relies on subscriptions for their Game Pass and online services. 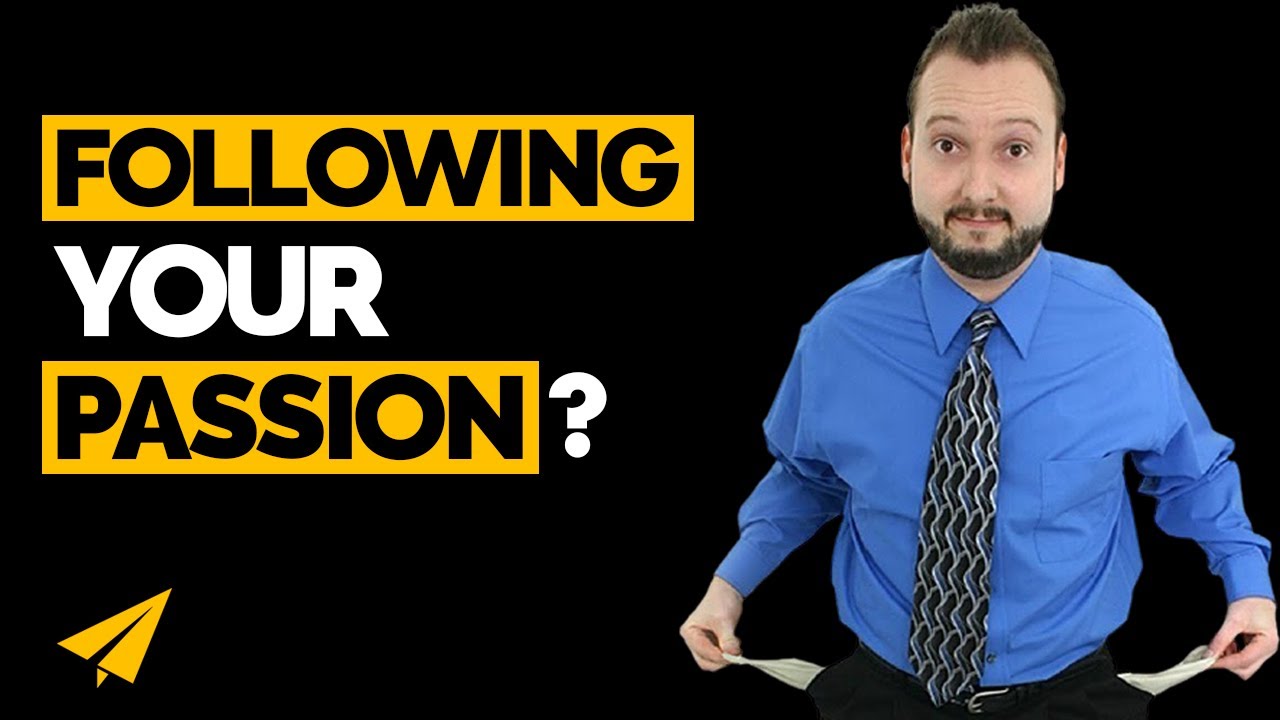 This is where the problem lies. You see, scalpers are having the biggest rush in years with these consoles. Business Insider recently released an article suggesting that programmed bots have helped individual scalpers obtain hundreds if not thousands of systems to resell. What this means, is that there isn't an issue with supply here. Rather, the issue is that, through online ordering, scalpers have raked in the majority of what's available, and in turn, are holding all the cards when it comes to software sales and revenue for the big boys.

Sony, and Microsoft, failed. They shot themselves in the foot, really. By overestimating the due dilligence of selfish scalpers, they have hurt their own cash flow. Within minutes of a restock, programmed bots have wreaked havoc all over websites, making it almost impossible for honest individuals to obtain a next generation console.

If anything, hopefully retail stores have learned something through all of this. There needs to be better security and programming to prevent this from happening in the future. Sure, the prospect of selling out all of your stock is always promising, but when you take a step back and look at the bigger picture, there's so much more to it than just selling a console. It's unfortunate, too. Gamer's really could have used the pick me up this year.