My Gaming Story: The RPG I Loved Before I Could Read 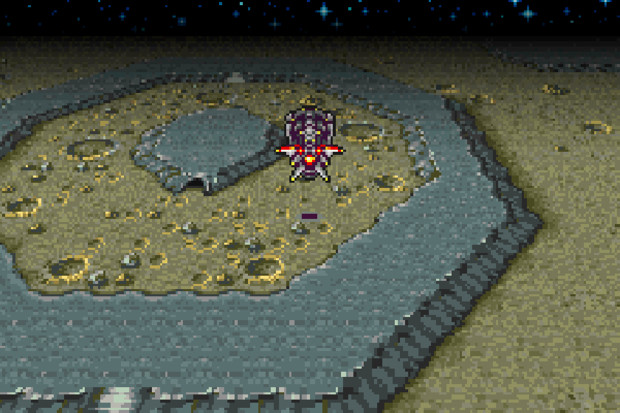 In a way, understanding the game less made me more captivated by the world. Thanks to the power of the internet, we learn every intricate detail about a game within months of its release. This is why something like a hidden sidequest being uncovered in Final Fantasy 9 is a front page news story in this day and age. While there are definitely positives to having an abundance of information, there's an undeniable beauty to playing a game with absolutely no knowledge of what could be around the next corner. Events like traveling to the moon near the end of Final Fantasy II absolutely blew my mind as a kid, and it made visiting and revisiting the world all the more intriguing. Keep in mind that, even though my brother was older than I, we were still young kids playing this game. In other words, very rarely would either of us make it far enough into the game without eventually getting stuck somewhere and moving on to another game for a while. This made anything that happens in the later parts of the game all the more exciting, as we'd become familiar with the first half of the game and eager to see what was still to come.

Today, I'm a huge RPG nut. I've moved on from Final Fantasy to other game series, like Persona and Ys. In fact, Final Fantasy II/IV isn't even my favorite Final Fantasy title. Yet when I think back to those memories of exploring a world that seemed so alien to me as a kid, I can't help but get all the warm fuzzy feelings in my gut. And every so often, when I'm especially spellbound by the adventure I'm having in a videogame, I can feel that childlike wonder flutter inside me as if it were all new again. That kind of magic has kept me gaming twenty years later.
#OpinionEditorial
Login to vote this up!