How does one write an intro for a blog about something as shameful and private as their fetishes?

Seriously, someone tell me please. 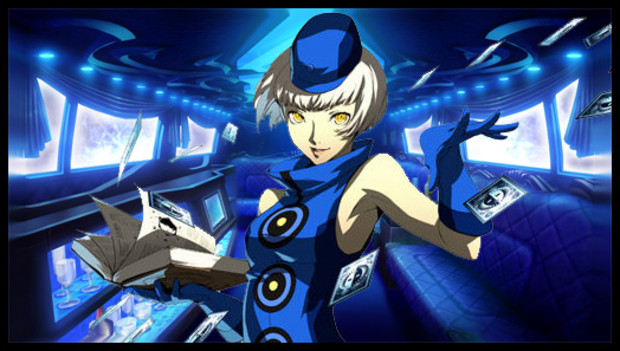 When it comes to Persona girls, some guys like Chie for her legs, Yukiko for her laughing fits, Yukari for her OUTSTANDING B-B-B-BOOOOOW AND ARROW, etc. Then there are some people who like Persona girls who look like they might kill them in their sleep. I belong to neither of these groups but I like Elizabeth anyway.

Elizabeth's theme song in Persona 4 Arena is a final boss song from Persona 3, also she wants to turn the Velvet Room into a nightclub. Best girl. 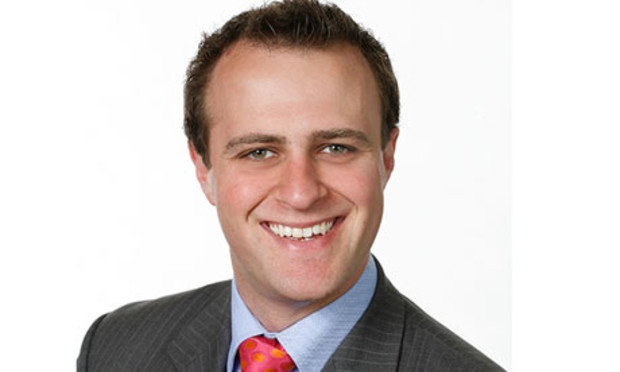 Out of all the people that I have felt attraction towards over the course of my lifetime, 100% of them have been human. I've talked with my doctor about this, asking questions like why I was never confused by the likes of Knuckles the Echidna or Rainbow Dash, but he just told me that he wasn't my doctor and asked if I'd like to pay for my groceries with cash or credit.

Someday, I will find the reason why I have this shameful orientation. 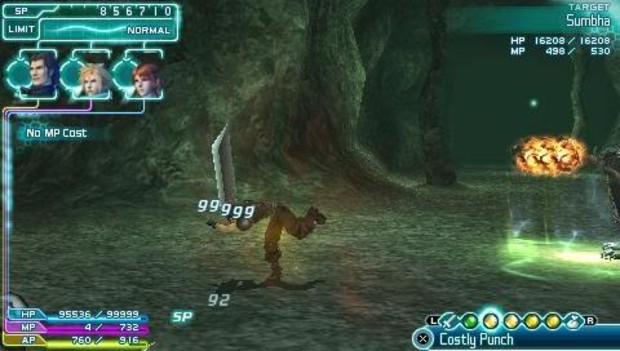 The most exciting part of hitting the damage cap in an RPG isn't the moment of climax, but rather, the anticipation leading up to it. All the careful preparation, shouting buffs and debuffs when necessary, trying not to unleash too early while surviving a passionate onslaught, all leading to that one incredible moment that leaves me breathlessly whispering one phrase: 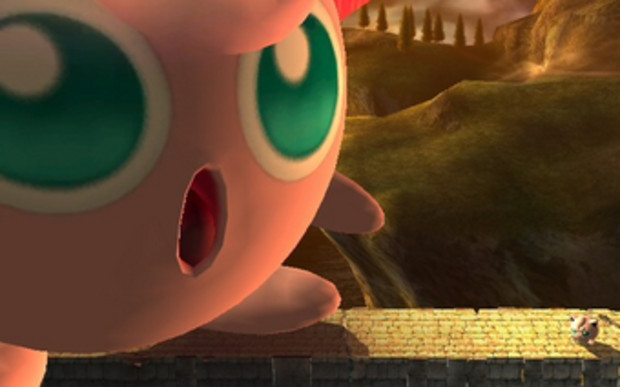 Jifflypuff is a joke character who traditionally hangs around the bottom tier of any given Smash Bros. game, but you know what they say about tiers: tiers are for quetotal amateurs.

It's one thing for someone to lose a game in Smash Bros., but losing to someone playing as Jigglypuff results in a loss of self worth, the questioning of the existence of God, and an erection that lasts longer than four hours. I actually didn't know what to put for that last point so I just drew a Cards Against Humanities card and tossed it in.

5: Seeing Occams and Wrenchfarm some guy named Nic Rowen on the front page of Destructoid

I've been tempted to try to word some heartfelt congratulations to these two for their newfound promotions on Destructoid, but I said to myself "How can I intensify this sentiment and also make it kind of creepy at the same time?"

Yes, Ian Gillian is a battle theme. I used all of those words exactly the way I meant to.

Oh, and even that super sad song used as Aeris' theme is a battle theme after she gets a sword through the back. Warning: This article contains spoilers.

I have to admit, I totally baited people on this one by not only occasionally criticizing Final Fantasy XIII, but also saying things like "I think it's bad but I enjoy it anyway," "I can see why people like it," and writing a blog that says lots of good things about Final Fantasy XIII. It's good to see that this hard work has paid off, as one look at my blog history shows that my main motivation for writing blogs is to intentionally make people upset. 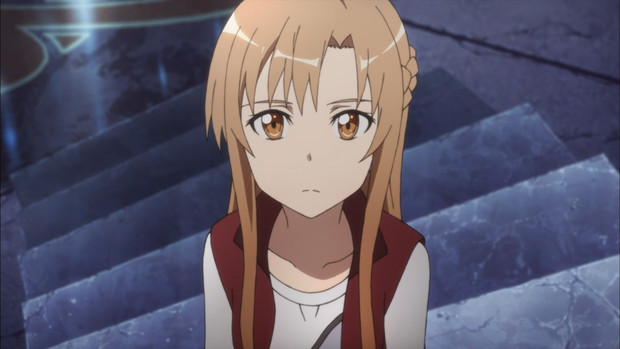 8: Jokes that I get but feel kind of ashamed to admit I get so I just kind of chuckle to myself but try not to draw too much attention to it

Believe it or not, this list has taken a while to write. In fact, as I wrote the above, two years worth of thoughts made a glopping noise as my words flowed endlessly onto the page.

This actually wasn't my original pick for number 9, but while writing this I was listening to the theme song from Persona 4 Arena Ultimax and the key change near the end happened so suddenly that it scared the shit out of me. Perfectly valid reason to add it to my fetishes list.

Never mind that I apparently just claimed that key changes to me are like Slender Man to creepy pasta fans. 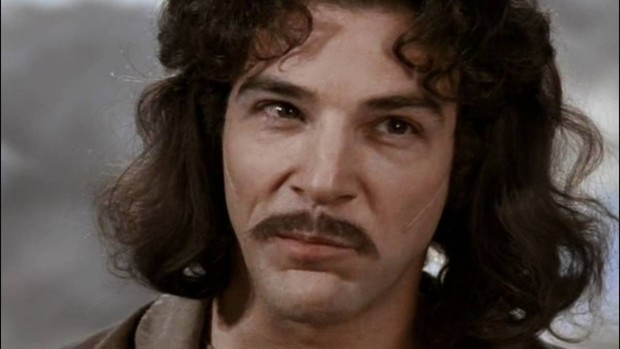 10: Pretending to have poor knowledge of what a fetish is as a thinly veiled excuse to participate in a meme and make a list about arbitrary bullshit

This is what happens when I keep trying to break my blogging hiatus and I can only ever write up to the intro.