A 100% Objective Review of the Ys series. Because VIDEO GAMES. 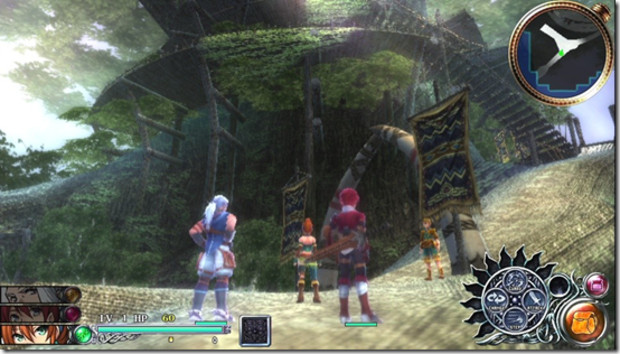 That is the extent of my journalistic criticism regarding this series. I know some fanboys are probably going to complain that I was too harsh, or that I left out some stupid feature that would have increased the score, but I'll have you all know that, when Ys: Memories of Celceta comes out, I am going to review it as critically as I possibly...

Wait, you're telling me I can listen to the soundtrack online!?

THE SOUNDTRACK OF THIS GAME IS AS GOOD AS YS SEVEN!?