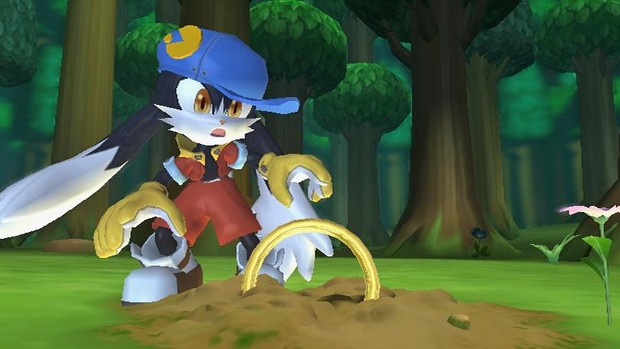 Smaller/riskier games are usually worth supporting if you like the risk/series/genre/etc. For example, as a huge fan of the criminally underrated Klonoa series, I couldn’t have purchased the 2009 Wii remake of Klonoa: Door to Phantomile fast enough. While a number of variables contributed to the game’s unfortunate failure (like being marketed to elementary school age children when it’s properly suited for all ages) a number of gamers opted to either purchase the game used or deeply discounted because of complaints about the game’s length (despite otherwise positive reviews). This unfortunately means that the likelyhood of seeing the Klonoa team band together for another title is slim to none, according to the series director.

Another example? Beyond Good and Evil. How has that planned sequel been coming lately? I rest my case.

As mentioned earlier, games with low production runs are also worth getting in on if they happen to be your cup of tea. $50 may have been a lot for Metroid Prime Trilogy or Xenoblade, but clearly those would have been worthy investments at this stage.

I’m not suggesting to throw money at every underdog game that you see, but if you happen to be a firm believer in a game or series, then voting with your dollars will ultimately be good for it in the end.

As with any list of advice, none of this is the gospel truth that will work for everyone. The thrill of the sale is almost as exciting as booting up a game for the first time, so bargain hunting should be something we anticipate and enjoy, not something we dread. The goal is to spend more time playing the games you enjoy the most, and really, why wouldn’t we be striving for that.

So get out there, enjoy yourselves, and use all that money you save to buy your friends a few gifts to spread the love. And while you’re at it, maybe some of those games you’ll never play can go to a good cause, like charity! That’s what Sally Steampunk did, and do you know how many children she helped? None. Because she doesn’t exist. I should probably think of more realistic names than Sally Steampunk.
#General-Opinion/Editorial
Login to vote this up!