My problem with Kickstarter.

10:08 PM on 03.24.2013 (server time)    0
This is my first cblog, so thanks for reading my first sentence fragment, but I'll get right to the point. I have a problem with kickstarter. More specifically, I have a problem with the way kickstarter is being used to fund game projects. Don�t get me wrong, I think kickstarter is an great concept that has the potential to provide alternative methods of game creation/publishing. The value of kickstarter is the way it allows game developers to bypass the traditional framework of making a game, which generally requires larger corporations to provide funding and act as publishers. Kickstarter allows game developers to bring an idea or prototype to the masses, who can decide if the idea is they would like to support or not. At its roots kickstarter has the potential to be the closest thing to Athenian Democracy that the gaming industry has ever had (we just have to make sure to keep those pesky Macedonians at bay). Ideally kickstarter should produce games funded by the people for the people, without needing the consent of the Wall Street fat-cats (with their fancy suits and power lunches). When I first heard of a game being funded by kickstarter I thought �Sign me up!� Finally, control over games could be in the hands of the people who care the most. Fuck you Fat Cats! It�s ours now. 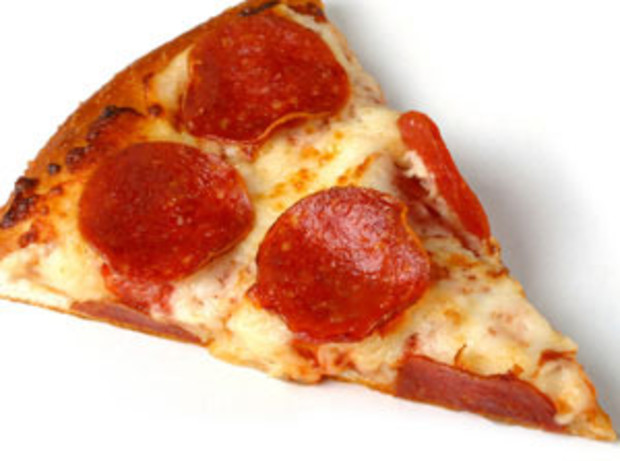 Reward tiers involving cash values beyond $1000 that provide mostly cosmetic and vanity benefits to the backer are greedy and exploitative of the people who are fans of the developer. A backer receiving a collector�s edition for their $100, or a standard edition for a lesser contribution, is not a greedy or one sided transaction. It provides a reasonable return for the confidence/money of the backer. When a supporter pays $1000 and the major return for the contribution is their name being placed on something in the game the entire transaction feels a little one sided. A $10,000 backing should get the backer a significant return on their investment. Not a dinner, or a tour, but a real stake in the success of the game; specifically in the form of a finical return if the game turns a profit. Someone who supplies $10,000 to a game should not be a backer, they should be an investor. My initial impression of kickstarter that got me exited was the thought that everyone can pitch in $20 in advance to someone with a cool idea or prototype and when the game is done every gets a copy. It is simple, it is fair and everybody wins. When the thoughts of "If I sign the thing I can get an extra $50?" or "What's the most someone will pay to get their name on some shit in the game?"start to creep in the small timers looking for support start to resemble the fat cats trying to nickle and dime gamers.

I understand one of the main counter-arguments to this is going to be �Hey Johney, people should be allowed to spend their money as they please.� That is an absolutely valid point and I don�t think it should be up to anyone to limit what people can do with kickstarter or their disposable income. That doesn�t mean that it is ok for developers to bank on the nostalgia or good will of individual members of the gaming community to the tune of thousands of dollars with minimal returns on that investment. I�m calling for tact and respect from the game developers who use kickstarter, not additional regulation. Just treat the gaming community and their wallets with respect and keep your monetary requests reasonable and fair.


Think I'm an idiot? Feel free to yell at me in the comments!
#ShareonCommunityBlogs
Login to vote this up!