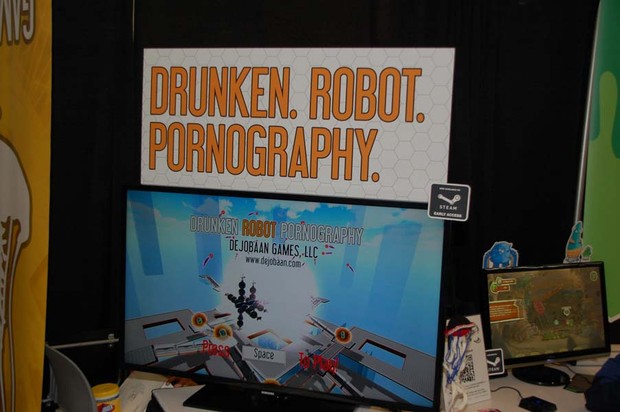 Well, there's an attention-grabbing name!
Login to vote this up!

As one of the oldest members of Dtoid, (I'm already over the big 4-0) I've been gaming since the Atari 2600 was a brand new item, and thousands of my teenage hours were dedicated to gaming on the Commodore 64 and messing around with the new 300-baud modems. (That's .00003 of a megabit per second, for those of you who only know broadband.)

I'm proud to say that I'm a member of the first-generation of gamers, and I still use my PC and each of the three current-gen consoles regularly -- and not for "casual" games. Bring on the hard-core FPS and 3PS! I want to shoot something!

So, I give a big PHUCK YOU!!! to anyone who thinks that video games are for kids! As far as I'm concerned, they haven't been for kids for over 20 years.