Wasted Horror Potential and LJN's A Nightmare on Elm Street 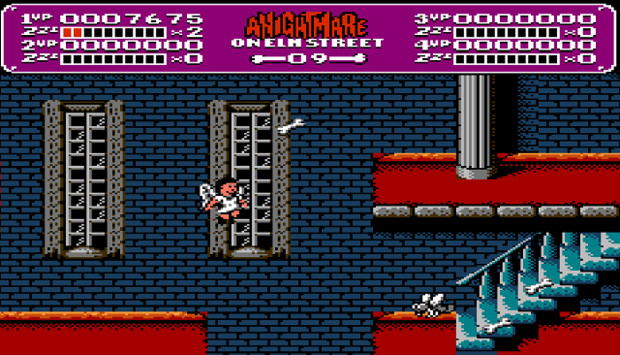 They needed to do something like what they did with Jason to make A Nightmare on Elm Street a solid horror game, but they screwed up. It’s a similar screw-up to what many modern horror games do, which is the crazy part. Just take a look at the turn the modern Resident Evil games have taken. In them, the focus has shifted more to player empowerment — giving them better weapons so that the combat becomes more effective and fun. You’re being given better weapons as you move deeper into hostile enemy territory, a time when you should be more nervous. Those games try to balance your new powers out with more monstrous enemies that have different attack routines, but the whole thing isn’t scary because you’re too well-equipped for the enemies to be any trouble.

You can design the most frightening enemy ever created, animate it in such a way that just looking at it will give people nightmares, lead up to it with eerie atmosphere, and not manage to scare anyone because there’s no payoff. The enemy’s power needs to at least match, but preferably overcome the player’s powers if it’s going to be scary at all.  If you aren’t practically guaranteed to die in an encounter with the enemy, what is there to be afraid of? Not only that, but making the player feel more powerful with a constant stream of better weapons is subtly making the player feel safer and more comfortable with the situation. You can’t hand someone a stockpile of effective weaponry and still expect them to be afraid any more. You’ve effectively sabotaged your own attempt at scaring the player.

A Nightmare on Elm St is guilty of many of those mistakes, but it came out in 1990. It undermines its own attempts to scare the player by making them stronger when it should be making them feel weaker, and fails by presenting players with a soft boss when it’s trying its best to scare them. It’s doing everything wrong that companies are still getting wrong over twenty years later, and by now, there’s really no excuse for it any more. These mistakes were made a long time ago, and you can see all of them evidenced in the game within twenty minutes. I would never argue that it could have been a good game, but it could have been a decent horror game if its developers had taken a few more minutes to think about it. I think most modern horror games by big developers could stand to think about it, too. 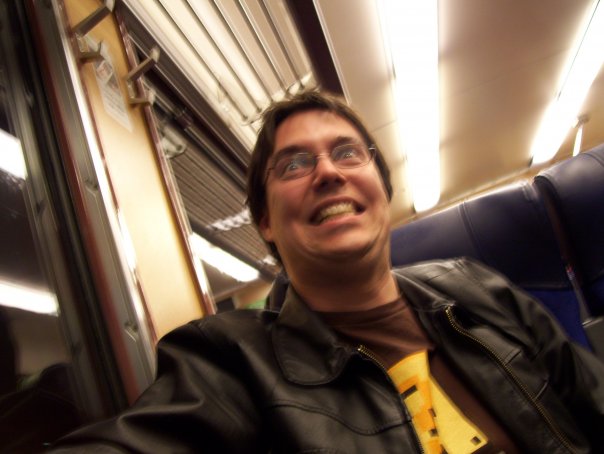