Valve, Refunds, and Running From the Law 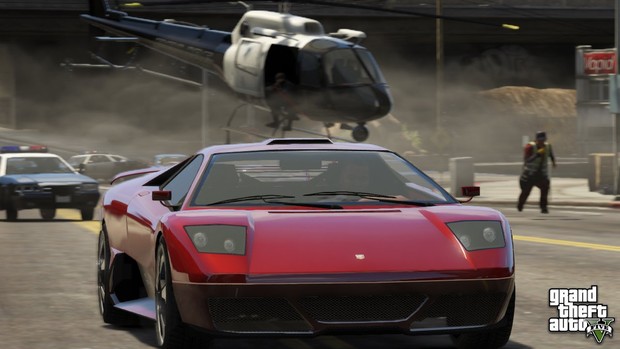 So Valve, that lovely company that gives us Summer Sales and Portal has been philanthropic once again and given us the gift of refunds! That’s right – Valve has now thrown open the gates of kindness and offered us something we are legally entitle… hang on a sec.

So welcome to Part 2 of the ‘Valve’s Refund System is Great-ish’ miniseries. Last time I covered why I will personally be enjoying refunds through risk-free purchases but why I still have reservations of doing so. This time let’s take a dive into the legal underbelly of Valve and see what’s going on. Here’s the stinger: until Valve did this, they were trading illegally.

When we delve into the world of long gowns and itchy wigs (seriously, those things are itchy), we find… well. I’ll let you read the cases. We will start with EULA, something that the EU especially doesn’t like:

Upon this change, the European Court of Justice (which has the power to declare a government as acting illegally) took note and said they’d have a look. Consumer rights groups also looked into legal action against Valve. One, the VZBV in Germany, was successful in getting the case to a high level in Germany. The result was simple: Valve got sued for that EULA, but only in Germany and only the clause about reselling games. Eventually, after two years, Valve won the case in Germany in January 2014.

That case got a bit weird. The focus of the case was on Valve not allowing the transferral of Steam accounts and reselling of games. It is a legal right in the EU to be able to resell products after use, however videogames are not a product, they are a licence to use the code. It is for this reason that piracy is not theft, as theft covers items, and code is not an item. However allowing the reselling of code posed wider problems that would open up huge potential for piracy. For the sake of anti-piracy, the courts sided with Valve after they demonstrated that their policy protected the IP of developers, and that this should have higher priority than consumer rights. That is why the case failed. The European Court of Justice, on the other hand, took the VZBV’s side. That created a bit of drama in Germany (as the EU technically overruled Germany, but Valve won out due to legal loopholes – the EU ruling was not a formal proceeding, and so was not legally binding).

I told you this would be a bit complicated.

So after this case (and some similar cases) the EU sought to update its trade laws to account for Steam-style digital distribution. The new laws can be found here from the EU website. They came into force on 13th June 2014. Notably, you have right of ‘returning unwanted goods’. Something that Valve refused to give. Not just didn’t do it, when confronted on the issue, they said no. 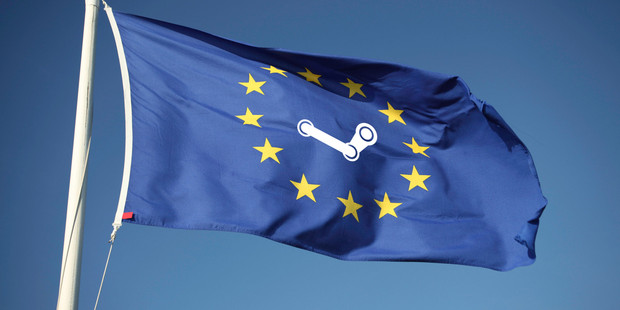 This wasn’t much of a problem, although the EU laws were binding, various agreements between the USA and EU meant that Valve could sort of ignore them, as long as a refund was possible. Games were a license, but the Steam Key was definitely a product, if it did not do as promised (such as access a functional game) then you were entitled to a refund. They didn’t have to make it easy, and if you have ever tried to get a refund from Valve before they added them, you’d know that you have to try hard – but that waving the EU flag would get them to hurry up – they had no choice in the matter if the key was at fault.

Probably as the result of EU customers getting all bitchy, Valve clarified the situation with the EU and users in March 2015: they said that users were entitled to refunds up to 14 days, but that the EULA meant that users waived that right. If you are in the EU and you read the terms and conditions you will see this line:

‘By clicking 'Purchase' you agree that Valve provides you immediate access to digital content as soon as you complete your purchase, without waiting the 14-day withdrawal period. Therefore, you expressly waive your right to withdraw from this purchase’

The EU was content with this to be the case except for extenuating circumstances. The EU could overrule governments after all, Valve is a fly to them – for most of the time, the EU would be happy with this new EULA arrangement. They could always overrule it if they felt necessary.

The big problem was Australia, when Valve said ‘no refunds’ in early 2014 the ears of the kangaroo perked up. The Australian Competition and Consumer Commission (ACCC) took a look at Valve’s statement on the matter – and said it was illegal.

The mistake on Valve’s part was thinking that the legal situation of videogames was the same across the world. In the EU, as we have covered, a videogame is technically a license and is therefore not subject to the same laws as products. Australia does not make that distinction. When Valve clarified its position on refunds in the wake of winning the German case they effectively painted a big target on their back. The Aussies loaded the rifle, aimed it by taking Valve to court, and it appears as if they will shortly pull the trigger.

The basic ACCC case is detailed on their website. But the accusations are pretty damning for a corporation:

'The ACCC alleges that Valve made false or misleading representations to Australian customers of Steam that:

Oh dear. That does not look good.

The answer seems pretty simple: Valve won those cases. It could win easily due to the distinction between products and licences. The ACCC disregards any such distinction, and although the Australian laws existed as of 2011, it was in the wake of the EU ruling that Valve clarified its statement as in direct defiance of Australian law. Simply put: Valve confessed before the trial. 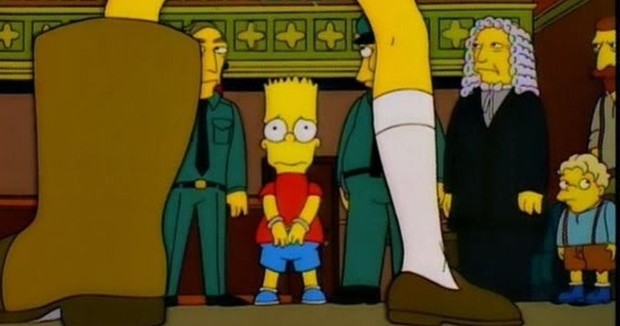 I have no doubt that Valve has a decent case. Valve is a distributer, it probably used that a lot. It does not make the faulty products and cannot be held accountable for them. The Greenlight system probably ruined that defence as Valve blatantly allows misleading advertising there, for which they, as hosts of such advertising, are responsible. Valve probably made arguments along the lines of IP protection, piracy prevention and probably made the mistake of arguing games were not a product, and that licenses were distinct from products.

It would appear that the Aussies are unconvinced. Valve now obeys the law. Both in Australia and in the EU (though both may give Gabe a slap for the 2 hour limit).

I suspect the ACCC case will resolve itself in the next few months.

But let’s get one thing clear: Valve knew the law in the US and Europe. It knew it well. Gabe probably knew it well enough to know he was trading illegally in some territories. That is unacceptable, it typifies the arrogance that Valve seems to live by now. Seemingly thinking itself able to dictate to the EU how refunds should work, thinking it can just ignore Australian law – and have the gall to openly defy it and still try to claim innocence. I cannot trust Valve or Gabe given this.

Thank you EU, thank you Australia. You, together, through lengthy legal proceedings, finally told Gabe what to do. You did good guys, you did good.