The importance of sound in horror games.

11:17 AM on 03.17.2011 (server time)    0
Horror games and I have what you could call and odd relationship. I love them, and in return they scare the piss out of me. Not many things can claim to beat playing silent hill late at night, the atmosphere so thick you can almost feel it as a weight on your shoulders, and then your dog walks in, or a poster falls off the wall scaring you half to death. When something like that happens, you are playing a successful horror game because it has done enough right to have you on so much edge that even the slightest bump in the night will send a shiver up your spine, not to mention a monster coming near you. 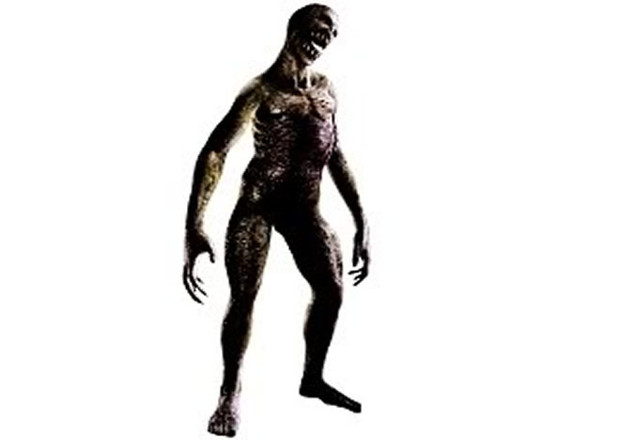 Another reason sound design is important to horror games is music is integral to the development of the atmosphere. On its own, the music the does this effectively generally doesn't sound great on its own. This is because it was designed specifically to creep the player out and not allow them any time to feel safe. This music is generally made up of long drawn out notes or repetition of harsh sounds mixed in with soothing ones. (At least from what i remember of the soundtracks of the effective horror games I've played.) That type of music mixed in with disturbing imagery or enemies that look or act scary (Not the kind that scream at you while jumping out of a closet. Don't worry I'll be getting to THEM at the end...) helps to build an atmosphere that grabs onto your nerves never lets up.


Overall the best example of how to do sound in a horror game correctly in my mind would have to be Silent hill 1 or 2, and the system shock games. Both included many enemies that both looked, and sounded (Especially system shock) scary. Though I will admit to never finishing System Shock 2 because of its ball busting difficulty. I know, I know, but I've beaten demons' souls and that game is still hard...

Now is the time when you ask what happens when sound design is done poorly in a game. I answer not with words, but by pointing to the game dead space sitting on my shelf. Overall dead space is a decent action game, but fails horribly when it comes to scaring you. The game doesn't even attempt to build an atmosphere. Every time the game wants to try to scare you it puts a hole in front of you, or above you, or somewhere that's convenient for a necromorph to jump out of and Go BOO! While an orchestra sting tries its best to kill your speakers. Its bloody annoying and incredibly repetitive because that is all that ever happens, over, and over, and over. It doesn't even succeed in the much *cough* loved jump scare because every time it does one of two things. The aforementioned jump out of closet routine with a orchestra sting, or it puts a necromorph on the ground that looks dead but is just waiting for you to walk over them.

Protip: Shoot anything laying on the floor that looks dead, that you didn't shoot yourself.

This was my first article after being a lurker on this site for a year, so be nice!
#Community    #Rants
Login to vote this up!

Steam: Ninjabrocly
PSN: icame
(I make a point of having a new horrible name on most sites I go to.)

I am a nerd who fits into most stereotypes you can think of, as well as one who feels his random thoughts should be pronounced to the world through community blogs. My favorite game's are Half life 2, Portal, and shadow of the colossus (Not original but cmon', they're just that good!)