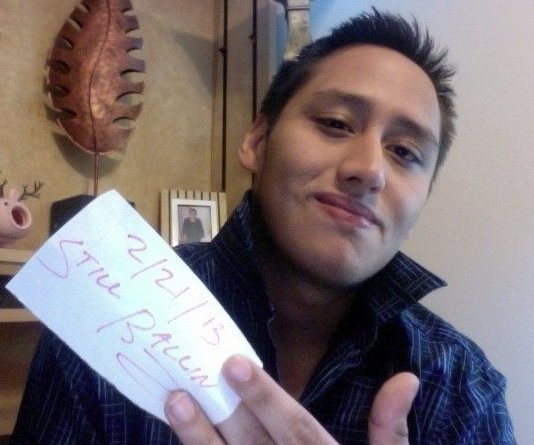 Ok, ok. I admit that this miiiiiiiiight be a few days late. My only excuse is that I'm a chronnic procrastinator, and doing things that I don't have fun doing(like compliling results) tend to get pushed off until I have no choice but to do it. In order to save myself from procrastinating more, I'll just cut out the intro fluff and get right into the results.

(I'm tight on funds right now, so it might be a few weeks before I can get this out)
Winner of the PSN/Xbox/Steam card raffle: ****Mike Martin
****
My dick is large,
Truly throbbing, its so engorged
Touch my dick

Many entered the raffle, but RNGesus could only pick one winner. I will now list those who were shafted by RNGesus:

King Kaiser
The fall moon shines on
A mech, two lovers embrace
Beneath, Zab and Torch

DeadMoon
Admiral Ackbong
Killed a puppy in cold blood.
I did not forget

Triggerpigking
Hey look a contest.
Did you expect a haiku?
Too bad Waluigi time!

Bromega Supreme
I would have tried this
If not for the PC gifts
Fuck! PS4, bitch!

Skwerlyman
Hey, it's a contest,
That requires no talent.
Perfect for me, thanks!

Winner of Slime Rancher: ****Gundy****
Their cries unending
Another Nep has fallen
I've done nothing wrong.

Winner of Devil Daggers: ****GoofierBrute****
As I browse the site,
I notice something big
Torchman's waifu is shit.

(Learn how to make a haiku you fffffffffffffuuck)

Winner of Shadow of Mordor GOTY: ****GameManiac3434****
Oceans of shit
Swirl around moutains of salt
Its Torchmans domain

Winner of Cities: Skylines: ****ZombZ****
Niero isn't here
This is the time to do it
Let's get lewd bitches

Winner of FEZ: ****Seeeeeeth****
What a lovely place
Destructoid, full of friends
And eternal pain

Winner of Hotline Miami 2: Wrong Number: ****Load of Bollocks****
I don't like mech shows
although Evangelion
can pound my butt-hole

Winner of Bastion: ****jtompkins****
Years of lurking gone
Time to post some awesome blogs
Hope that someone reads my stuff

Winner of Elegy for a Dead World: ****Agent9****
Today is Friday
My boss glances at my monitor
Misclick! q-toid opens

Malthor
Quickposts full of fun
On Fridays not safe for work
Cat ears, boobs and butts

And there we go! I'll send the winners PM's with the codes for their prizes over the next day or so. Note: In the case of Bastion, Shadow Warrior, Borderlands 2, Cities: Skylines, & Shadow of Mordor, I will need to either have the winner added on Steam, or will need an email address to send it to. This applies to: jtompkins, Terry 309, TheBlondeBass, ZombZ, and GameManiac3434.

A contest for November will be up eventually at some point (between the 7th and the 10th.) Anyone interested in throwing some games or prizes into the pool just needs to PM me on Dtoid. Love all of you