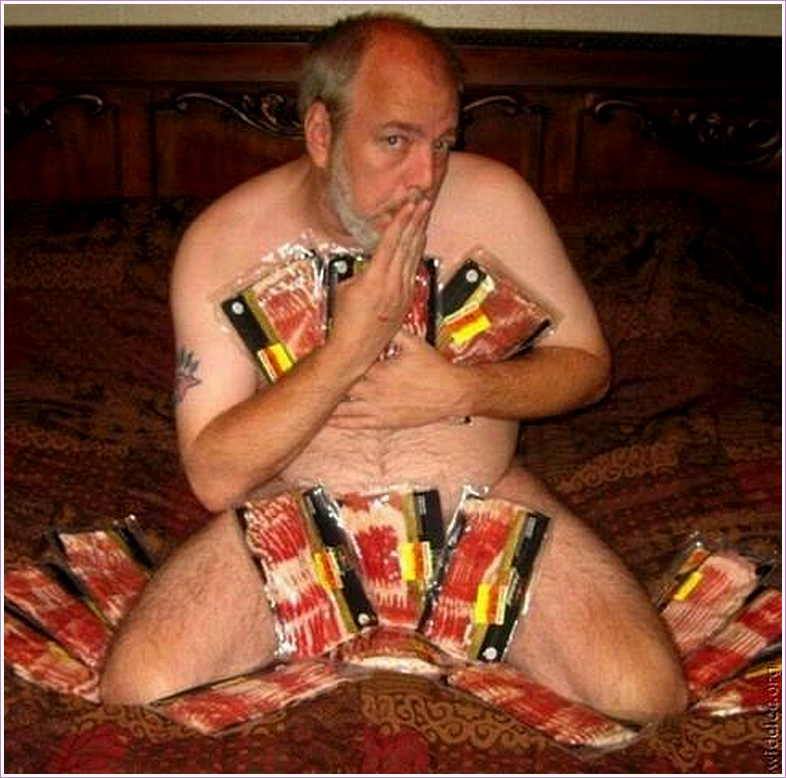 Edit: I'm bumping this in case some people haven't seen it yet, and to clear up a few things. This giveaway will be ending on November 1st, 12am EST.
Additionally, at least 2 people have asked if they're able to make a submission for a game that someone else has made a submission for. The answer is yes. In the case of multiple submissions, I simply choose my favorite of the bunch. If anyone was holding back from making a submission because of this, feel free to make one now.

Ladies and gents, it's that time of the month again! Due to the success of last month's contest, I have decided to keep it going as long as there is interest! So instead of jerking around, lets get right to this month's rules:

Contest: You are to write a Destructoid themed haiku. It can be about a community member, the site itself, or anything that you think is related to the site. That's it! As long as you conform to the rules of a haiku and the overarching theme, you're free to go wild! (As wild as you can in a 5,7,5 format)

1)
Make a Dtoid themed haiku.
2) Include what prize you want within your comment.
3) Don't be a dick. (Unless it's towards Torchman)

Prizes: (All games are for PC)

So here's how the raffle prize works: When you submit your haiku, you can either choose a game that you'd like to compete for, or you can enter your submission into the giftcard raffle, where a name will be selected at random. Remember, in order to enter the giftcard raffle, you still need to make a haiku. If it looks like you just slapped some random words together and called it a haiku, I reserve the right to poop on your submission and not put it into the raffle. I doubt this will happen, but forewarned is forearmed, or foreskinned. Something like that.