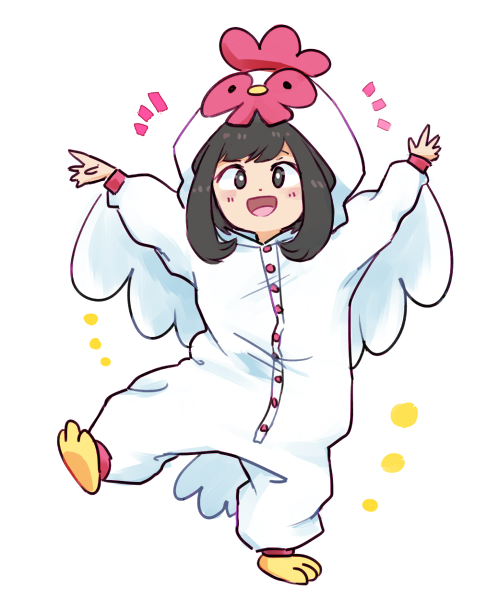 
I've been having a rough month and kind of completely forgot about my giveaway. Bumping it now, even though it'll be ending in a few days. Maybe one or two people who missed it will get a chance to enter. Like last month, I'll be a little late on getting the $20 giftcard to whoever wins it, as money has been tight recently. Contest ending 12/1/16 at 12:00AM (EST)

It's no secret that today has been one filled will mixed emotions, where many have been overcome with a sense of dread.  However, it's imperitive to remember the good things in life during these trying times. I will not don an heir of importance, but I feel that perhaps a community giveaway could not have come at a better time. While we are currently coming to terms with the cards we have been dealt, let us come together as a community in the name of free games.

For this month's giveaway, things will be slightly different. Due to the nature of this month's theme/entry parameters, I will not be personally curating winners should multiple people compete for the same game. Instead, in the event that multiple people gun for the same game, I'll put their names into a proverbial hat, and draw a winner. This leads me to this month's contest: Tell us what your favorite and/or warmest Destructoid memory is. There is no required length or format.

3) Include what game you want in your post, or mention that you want to be entered into the giftcard raffle.

Heroes of the Storm: Machines of War Bundle (Donated by Mike Martin)

Raffle Prize: $20 gaming giftcard of your choice (PSN/Xbox/Steam/eShop/Whatever else I'm forgetting. Fuck it, ask for a month of WoW subscription or some shit. The world is your oyster.)

That's all she wrote for this month, friends. I hope that you all continue to enjoy and participate in my dumb little giveaways. I'm just doing what I can to get everyone together. Love you all <3