That Outer Heaven Chat Thing That People Talk About 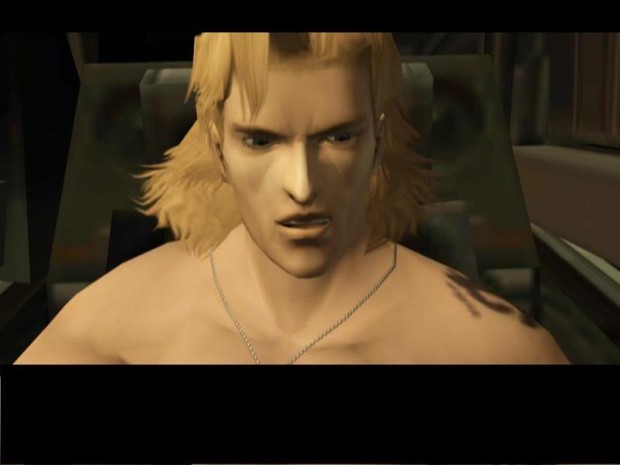 Chat has been going for a good couple of months now and it has easily become one of the reasons I come here. Even in the dead times of GMT mornings, there's usually someone awesome to talk to. I honestly believe the only person who wouldn't really like it would be my boss if he ever sees my new level of productivity.

We've built up a little mini-community right now in there, keeping away from the largely unmoderated General Chat and inviting the non-trolls in and having a good time talking about any topic that comes up, which is a shame as I know a few of you may have come into the chat and been scared off by the trolls or total inactivity because we've abandoned the troll, but hopefully we can have it in a moderated state and be the most welcoming bunch of people since hotel door openers.

I'm not going to gush on and wax lyrical about good times, but I've seen people be genuinely touched by events that have transpired and ridiculous memes such as UNLIMITED DRAGONS WITH BULLET TIME AND STEALTH, but it is all goodtime fun in a massive time sink. Mad shoutouts to Zwuh, DrunkPunk, Eltron, Savant, Genn, Xzi and kevinsano just of the top of my head right now but there are others too that are the biggest cases of fucking awesome I've talked to in a long time.

Drop on by sometime. We'll show you to the shadows...
#AboutDestructoid    #Community
Login to vote this up!