How to make a sequel.

9:16 AM on 05.13.2010 (server time)    0
Ok, so you created a brand new IP and it sold reasonably well enough to receive funding for a sequel. But now what do you do? You already blew your creative load all over the first game and covered its face with your gooey ideas. How do you expand on the original games concepts and mechanics while introducing new ones to keep the whole thing feeling fresh? Well, the same way everyone else does of course! And I�ll show you how to do it, for the good of the games industry.

(P.S. I promise to never use that metaphor again).


First off you�ve got to pick a setting. The setting is crucial towards setting the mood of your game, it�s a place that has to reinforce the themes of your story and reflect the events or emotions going on at any given time. It needs to feel like a coherent place at least within the context of the game and it needs to have expanded and evolved by taking the events of the last game into account.

So how do we go about sculpting an environment that does all these things and still manages to feel original and new? Just set it in the exact opposite place your last game was. If the first one was mostly set around mountainous or wooded areas � set the next one in the desert. If it was set in a jungle then take the sequel to the city, be sure to add a tag line like �welcome to the jungle........the concrete jungle�. And always remember that a lot of games, especially shooters, have to either begin or end in a snow level. Alternatively you could just set it in the same place as the last one or somewhere that looks the same but has a different name. 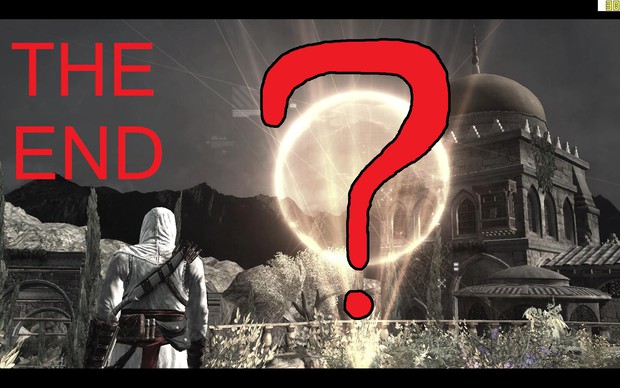 Now, normally at this point you would spend all your remaining time and funds on removing any bugs from the game, adding a layer of polish, and making sure everything runs smoothly. But this is a sequel, and you what all sequels need? Multiplayer. That�s right, just divert all your resources from sharpening up the main game and focus them on developing an online experience that will be forgotten about within two months instead, because a bullet point on the back of the box is more important than a refined single player.

And now you�re almost finished! All that�s left to do is think up a subtitle like �FPS 2: Flames of Revenge� or �Action/Adventure Game 2: Day of Reckoning�. Be sure to put out some press releases where you state that your game has revolutionised the genre and it goes without saying that if it�s an exclusive make sure you�ve paid off the reviewers before the embargo is lifted. And there you go, your sequel is finished! Now you just need to pretend that nobody is expecting a third game even though you alluded to it several times and ended on a cliff-hanger.
#Community
Login to vote this up!