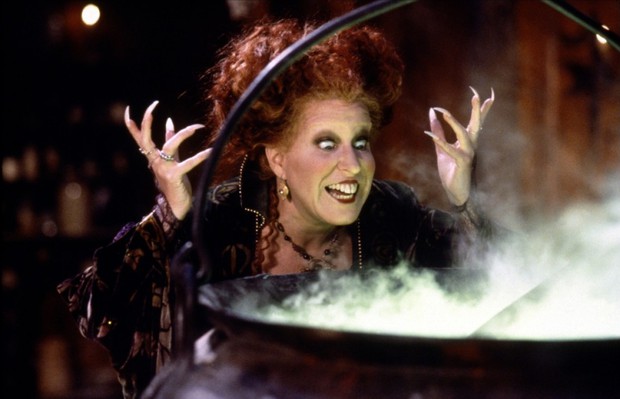 If Bioware wants us to take Shepard seriously as a strong female character they must give her dark hair, there�s a reason Lara Croft has never been accused of being stupid or vapid or a terrible representation for women in videogames, and that�s because she has brown hair, if she had red hair she�d be a hyper aggressive bitch who hunts down tigers and kills them for sport, if she was blonde she�d be an airhead with no personality but a pair of tits, even if nothing about the character, her dialogue or the gameplay changed. Because logic.