5:20 PM on 12.31.2012 (server time)    0
It's funny being in this business. Ask anyone and you'll find out that most people end up talking about videogames more than they actually play them. Usually that's been the case with me, but this year I played a lot more games than ever, most to completion too. I'm really proud of that fact. It's one thing to talk about games, but it's a whole different level to talk about the games when you know them inside and out. 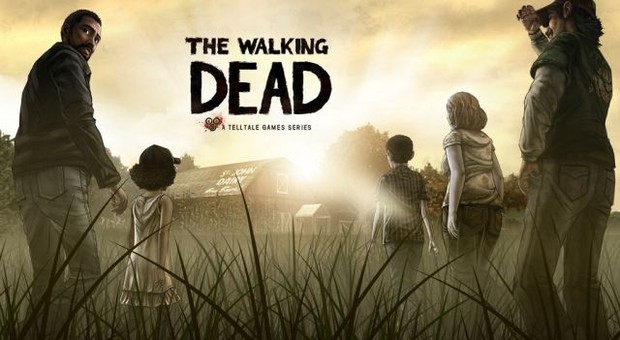 I never imagined that I'd like an Adventure game quite this much. The Walking Dead isn't just another zombie game. It's about humanity. It's about humans as they struggle to survive against increasingly hostile odds. From zombies, from the world, and most of all, from other humans trying to survive.

Lee Everett is you. You are this guy, once on his way to jail, now the ward of a hapless little girl. You have to make choices, ranging from bad to shit, and often with no time to worry about the consequences. Whatever you end up doing, it's all to keep a little kid safe and to show her the way in this new scary world.

And now, I want to replay a bunch of these games after talking about them. While I was pretty proud of all the games I played in 2012, I still didn't get to see everything. If I have one New Years resolution, it's to play EVERY game I can in 2013.

So what were YOUR top 10 games of 2012?
#ShareonCommunityBlogs
Login to vote this up!