10 Things about GrimmTrixX thou shalt know

1.) I have been playing video games for just over 27 years. 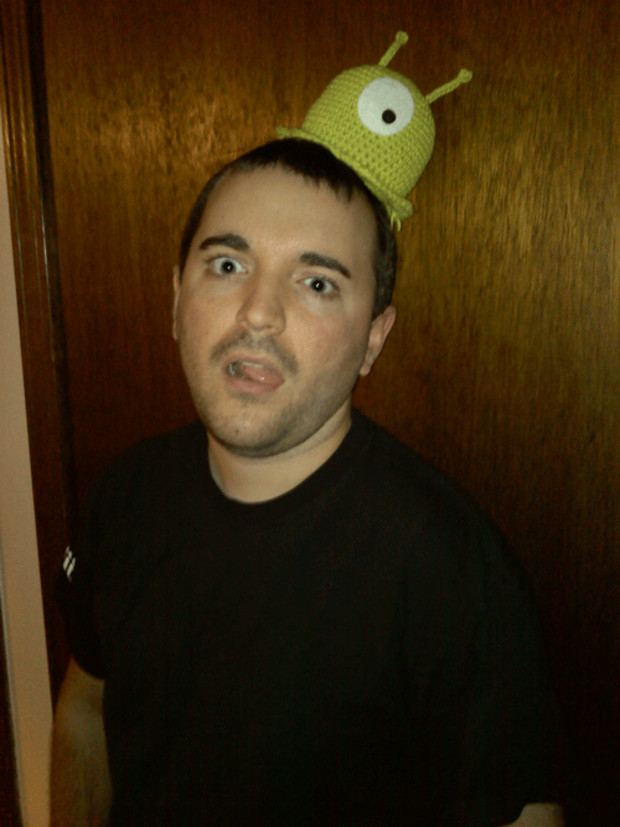 
So there's just a few fun facts about GrimmTrixX. Hopefully soon my site will be up and you all can hear more from me in a greater capacity. Thanks to those of you who read this whole thing!!
#PersonalBlog
Login to vote this up!

My name is Eric and I am a 31 year old video game collector. I have been playing games since I was 4 years old starting with Atari and have gotten all of the main stream systems from then until now throughout the years. I currently have over 2600+ games in my collection spanning over 20+ systems from Atari to Wii U. I am a big collector of video game related things in general such as t-shirts, some figures, posters and other such stuff.

I was a former Game Crazy (former video game store; attached to Hollywood video) employee for 5 years before the company went bankrupt in June of 2010.

I enjoy video game music, be it original scores, symphony, chiptune, remixes, or whatever else. I also listen to metal/hard rock. I am currently listening to bands like Poets of the Fall, Skillet, and Mudvayne. My all time favorite band is Soundgarden, and my all time favorite artist is Chris Cornell.