With The Last Story through, it occurs to me – that may just be the last major Wii game I play. What is left? From Prope, the game Rodea the Sky Soldier maybe? I still want to find a copy of their game Fishing Resort from last year as well. I was also considering playing Retro City Rampage on the Wii. And... that's about all I can come up with – unless I get convinced to go back and try some old games I never played like de Blob, A Boy and His Blob, or something else, not necessarily involving blobs...

With WiiU presumably only a couple months away (wait, really?!), we truly are at the end of the Wii's lifespan. The Wii is easily my favourite console of all time – it reinvigorated and brought to far greater heights than ever before my interest in gaming. Through its backwards compatibility and the virtual console, it allowed me to play some of the greatest games ever made, and besides that, it housed some of the most original, charming, (usually criminally overlooked,) and what I would call – truly special – gaming experiences this gen from a lot of smaller, primarily-Japanese developers. The brilliant, perfectly-polished 1st-party Nintendo games that most people consider the sole saving grace of the console are for me, practically an after-thought as far as the reasons why the console holds such esteem in my mind.

I've collected over five-dozen games for the damn thing now, not counting Gamecube or virtual console stuff. So now that we've about reached the end of the Wii's lifespan, I figure it's time I look back on all of them and count down the very best of them! In a top-25 list, like IGN used to do, why not? Except my choices will be better because I chose them.

But first! An honourable mention! Because I'll be goddamned if I don't somehow work Muscle March into this feature. 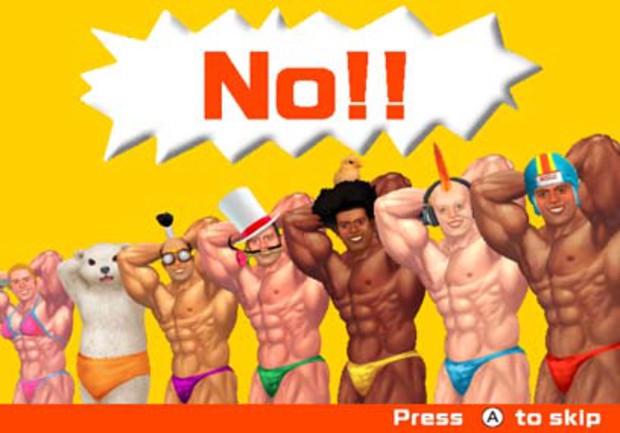 No, it's not nearly as good a game as any on this list. But hell if I don't load it up to show it to just about every friend I've ever had at my house. 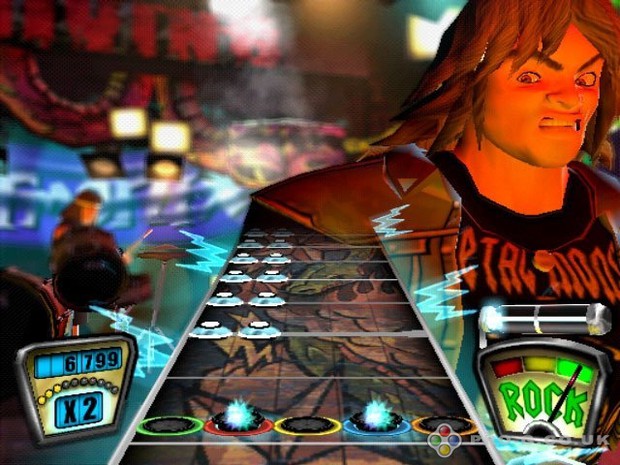 Yes, this is a craze I got into back when these games were popular. III was my first introduction to them. That led to Rock Band, which became the default party game and also led to my mother always wanting to play with us, which went on forever until I was beyond bored of these games... But oh the fun times I had when it was just Guitar Hero! This is a game I got for Christmas, and you know those games you get on Christmas and then proceed to play all Christmas day? This was one of those. And possibly the last such experience I've had. I played with my cousin and it was so addicting. I'm totally over these kinds of games now, but for how much I liked it, when I liked it, I can't deny this game a spot on my all-time best Wii games list. 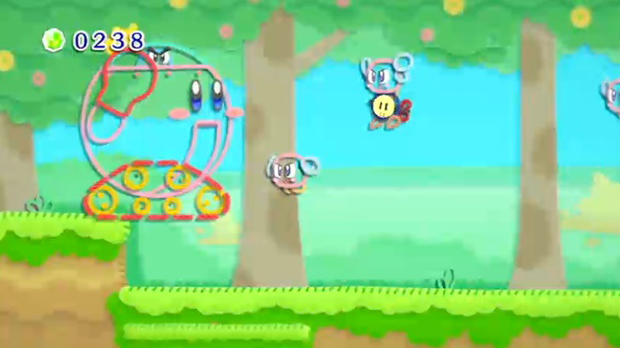 This is why I love the Kirby series – its ability to reinvent itself. Epic Yarn could just as well be a new IP – a totally original and unique Nintendo platformer exhibiting all the polish and production excellence Nintendo is known for. Yes, it's got Kirby, securing the games financial viability, but does that make it any less original or unique? Would it be more fun if you were playing the same game as a new mascot – 'Spooly' perhaps? I don't think so. I love that Nintendo has a franchise so flexible that it allows them to create platformers completely different from any of their past games, under the same brand. And Epic Yarn is a perfect example of that. 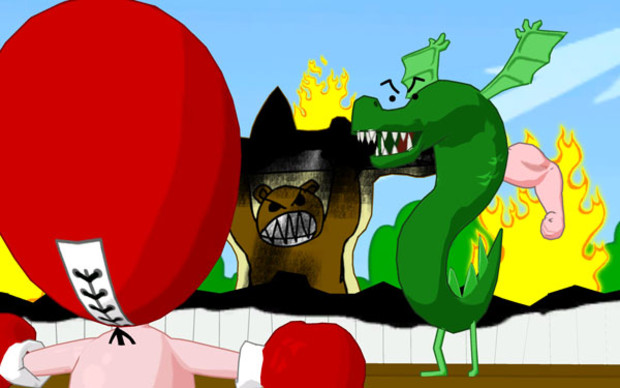 The fifth instalment in the Strong Bad's Cool Game for Attractive People series on Wiiware is the best. Well, I never played the first three, but I think it's generally agreed that 8-Bit is Enough is the best. It's really good, and really funny. It's full of great humour directed at video game and especially adventure game tropes. And on top of that it's a great adventure game in its own right. And I'm pretty sure Trogdor the Burninator is a boss fight. What more can you want? I've never been more than a casual Strong Bad fan myself, but this game was definitely worth the money. 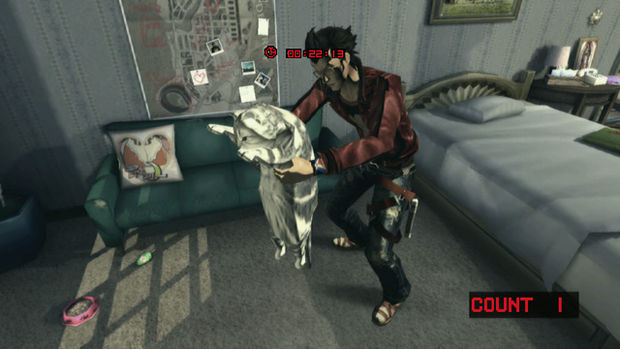 Travis Touchdown – the best video game character ever – is back in Suda51's first ever sequel. While I didn't like it as much as the original No More Heroes, it's still a hilarious, irreverent game brimming with imagination and style. It's fantastic. And the 8-bit mini-games are really great. Also, you can diet your cat now. Also, you can turn into a tiger. A TIGER. Anyway, I recently read Matthew Razak's ridiculous brilliant analysis of the game which has aided immensely in helping me appreciate some of the aspects of the game that I was somewhat let down by when I played it. It's pretty rad. 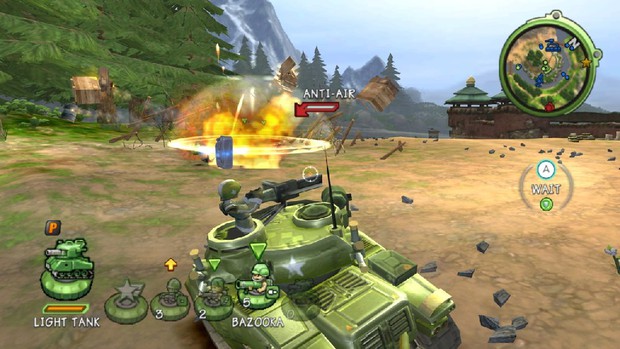 Half-way between a Command & Conquer style of RTS, and Pikmin, this game is really neat. You order around tanks and ships and planes and infantry (depending on the mission), and you have to capture outposts and complete objectives and stuff, but it's great because you're also always in control of a single unit – and you can switch between them whenever you want and you can even pilot planes and stuff. It's so fun. Also, if you're not familiar with the franchise, it's super cute and has way more charm than you might expect from the name. It's a Nintendo property, and an oft-forgotten one. I hope it makes a return on the WiiU. That'd be awesome.

And that's all for now! Stay tuned for the reveal of the next 5 games which I'm sure will be so exciting it will blow your ass off. Yes, I will drag this out for four more painstaking instalments! When will the next be? You'll just have to wait to find out! Maybe tomorrow? Maybe a month from now? Try not to literally die in anticipation!