It was June 2009 when I last (and first) played Killer7. And the game was so utterly incredible and unforgettable that over time I have only grown fonder of it to the point where in the last year it has overtaken The Wind Waker and Ōkami as my top choice for greatest game of all time. But still I had not played it again until now, when over the last couple days I have played through it a second time in two enormous sittings (and one short sitting just now for the epilogue).

Now I'm as ecstatic about and confused by the game as I've ever been, and I must try once again to express what about it is so amazing. 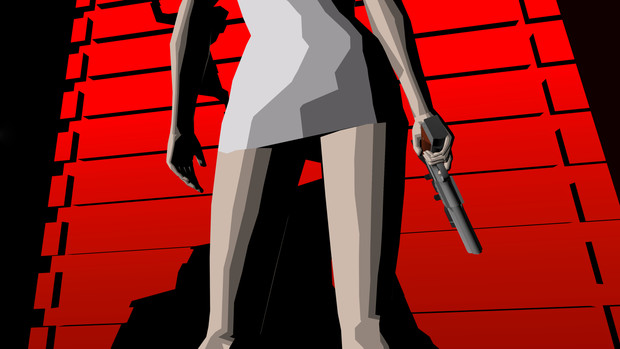 Then the final cutscene is so powerful that it shook me to the core and brought a tear to my eye, even the second time. It's pretty short. I still do not know what happened in it, except in theory.

Then the epilogue is great at tying everything together and emphasizing the game's key themes. But I won't get into that. I've rambled on enough already. Did I mention how amazing the voice acting is? Or, hell, everything related to the sound design? From an audio-visual standpoint, Killer7 is unparalleled. Or from any other standpoint, for that matter.