Expectations for Dawn of War 3 from a fanboy 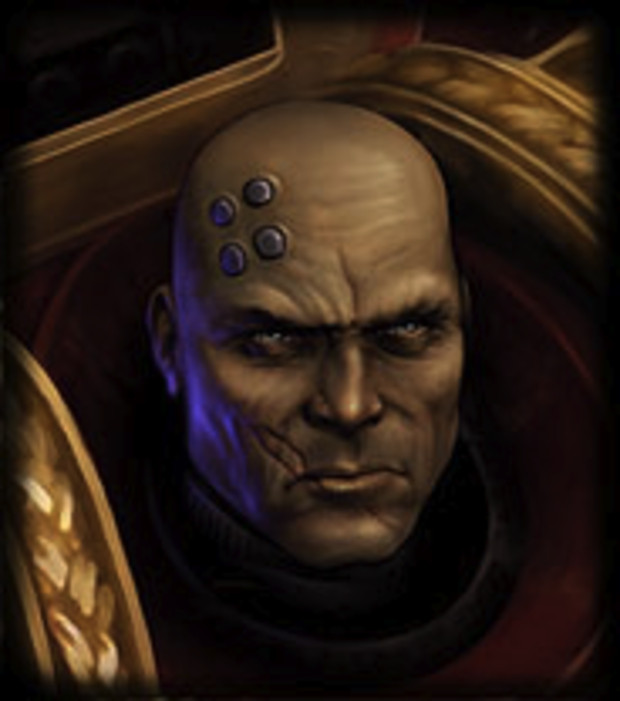 OK OK OK , LET ME TALK, EVERYONE SHUT THE CHAOS UP. (no I will not apologize for that big ass picture, it's manly.)


*cracks hands while looking around*

What I reallly really really missed in DoW 2 was the big, grandure battles, there was no pansy covers, just a bloodfeast everyfucking where. I want that in 3.

The storytelling in all the Dawn of war games (especially vanilla, Chaos Rising and DoW 2) was fantastic, more little details, fleshing out the characters and their personalities, when Avitus was declared canon traitor it was justified, because he was sick of all that goddamn lies, deceit and blood, blood blood and more blood. THAT. was good goddamn storytelling. And the foreshadowing warp effect when Avitus, Cyrus, Jonah and Thaddeus were on the Judg(e)ment of Carrion, that was amazing. Clever little details are ABSOLUTELY MANDATORY in a game that has Warhammer 40k written all over it.

I want Chaos to be Chaos again, none of that tactical hiding whatsoever, also, get crull back! you now have a total opposite , there is always room for more than 1 chaos legion. You have Eliphas the Inheritor, apostle of the Black Legion, and you have Lord Crull, Chaos Lord of the World Eaters. Eliphas is known to be a very cunning person, while Crull is the epitomy of blood, destruction, savagery (especially in his dialogue, oh man I laughed so much)

I love Crull's voice so much. He's also my favorite Chaos Lord, while Eliphas absolutely has his strengths, I'm more a fan of Crull.

now that's out of the way,

Basebuilding Must come back. Why? What's so wrong with it? Is it slow? Cumbersome? Look what whappened to C&C 4, it was so bad, why in the name of warp would you change something that's perfect? YOU BUILD A BASE, AMASS AN ARMY AND DESTROY YOUR FOES. Nothing wrong with that! If you want quick and fast action, then they should make a game-mode for it where they diable basebuilding or speed up the construction or whatever, I don't care! Just bring it back in!

Anyway, all in all, what I want on my table is the blood and savagery from DoW 1, and the immensive storyline from 2, that is all I want.

Please do it Relic. In the name Nurgle, please do.[i]

This is my first blog, it's more of a place for me to lay out my thoughts rather than something like writing an article or so.