I think more so than in any other medium nostalgia is the most powerful in videogames. Sure, you can enjoy old movies from when you were a kid (even if you know they are bad) and listening to old songs will bring back memories (songs, you probably already own and thus don't need to re-purchase, or can just find on YouTube...) but in the world of videogames - nostalgia means money. People will pay for HD remasters, remakes, and sequels to classics. Today, we're talking about the sequels and the "moral dilemas" they can bring to the gamers. 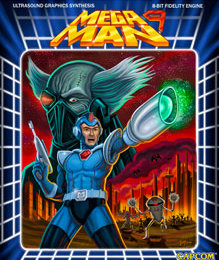 So, what the hell am I talking about? Let's start with Mega Man 9. Even though, for whatever reason, Capcom seems  to hate Mega Man now days, in 2008 a classic Mega Man sequel was thrust into the world. And it was brilliant. Using the classic look and gameplay of the NES games (mostly inspired by what is generally seen as the best game in the series,  Mega Man 2) we got a game that was pretty much everything fans of classic Mega Man could have wanted. Yes, it's true  Mega Man 7, 8 and MM & Bass moved away from the NES look - but those titles were not only not as good as the NES games before them but they didn't have that buzz of nostalgia. This was a brand-new 'NES' game  with amazing level  design, fantastic music, great bosses and was basicaly utterly brilliant.

Perhaps, too brilliant? Ask any Mega Man fan which game is the best and they'll say MM2 (or, very rarely, 3 - if they're a bit weird and give you some silly reason before you walk away in disgust). But they are wrong. Mega Man 9 is the  best Mega Man game. See some of you are questioning my sanity and closing this window before you've even got to  the end of this sentence. After completing MM9 I went back and played though MM 1-6. And I had a feeling 9 was the better game.

And did the same thing a few years later, just to make sure it wasn't any 'new game' love effect blurring my mind. And I simply cannot deny it too myself. MM9 is better than MM2. I have a lot of love MM2 having played it on the original NES way back in the day. Hell, I was abosessed with those classic Mega Man games as a kid. But MM9 is a better game. It just is. It beat nostalgia by not just building on what people loved, but making it something new to be loved.

Maybe you're nodding your head in agreement, maybe you think I'm an idiot - or maybe you don't care about Mega Man. So let's move on too something with perhaps a bit more bite... 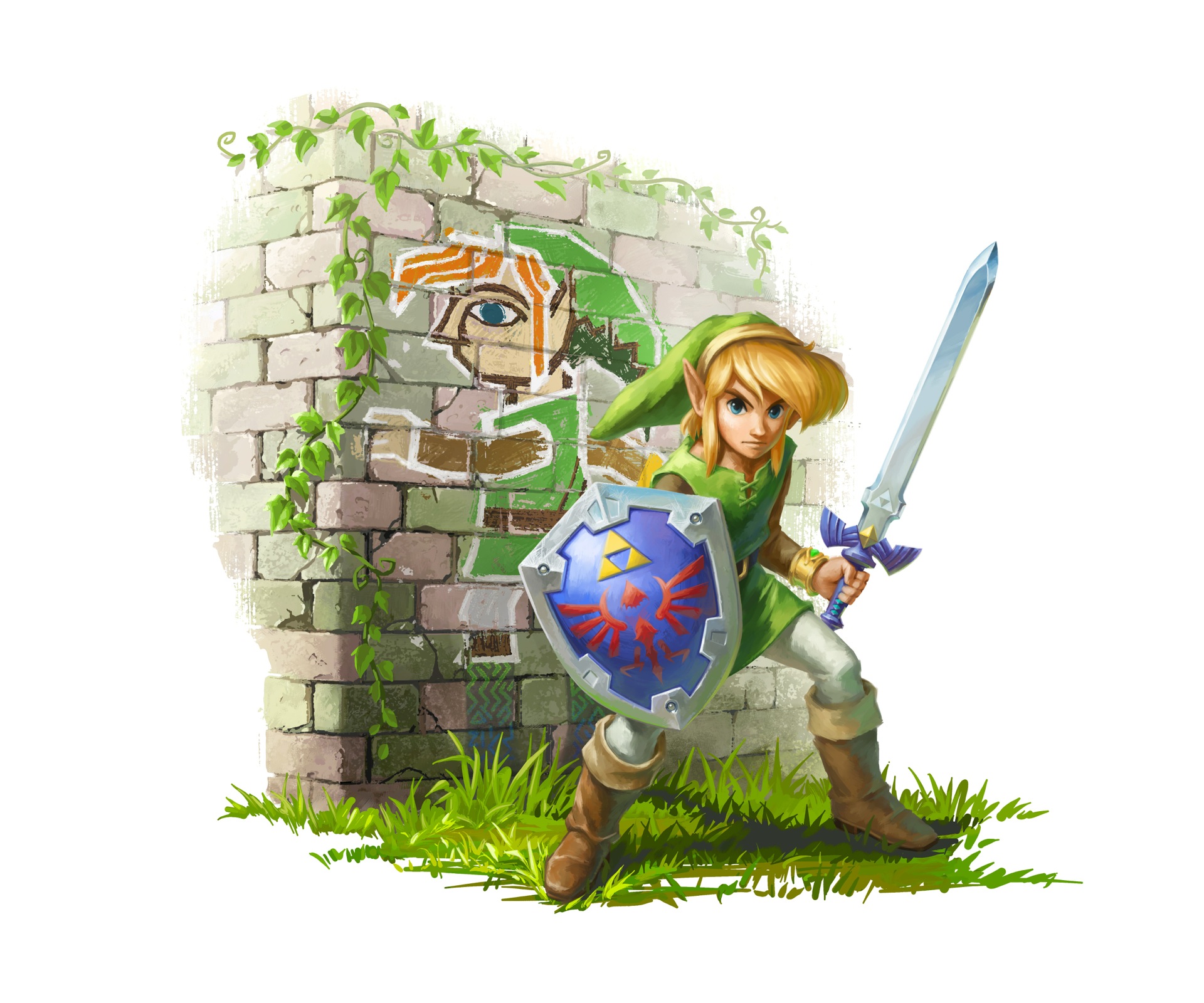 A Link Between Worlds is better than a Link to the Past. I would go on to say that A Link Between Worlds is, in fact, the best Zelda game ever made. Now before the OoT people come and shout at me - I'm not a fan of 3D Zelda games. I've played through OoT, MM and WW - and although I can see they are good games, they just weren't for me and they didn't scratch that itch of classic Zelda. Now A Link Between Worlds is the first new classic '2D' Zelda since... the Oracle games on the Gameboy Color? (That can't be right... too Google!) - nope since Minish Cap (which was kinda meh, hence me completely forgetting about it...). Still, it had been a damn long time. And honestly, I was expecting the game to suck. I was so convinced that it wouldn't even be able to hold a candle to Link to the Past that I didn't even bother looking into it and utterly ignored it when it was released. A Link to the Past was perfect. This game would no doubt be what Yoshi's Island DS was to the original - a dirty stain.

But well, my younger brother thought I'd like it and thus I got it for my birthday. And it was brilliant. Like, it was everything I could ever possibly want from a Zelda game. It was simiar enough to the SNES classic to bring me those warm nostalgic fuzzies while still bringing a whole new adventure to the table. So when the 2D Zelda lovers are singing the glory that is Link to the Past, or even humming the Ballad of the Wind Fish - for me it's nostalgia-rific new game that takes the crown/triforce.

Well, that concludes part 1. Join us next time for Sonic Mania and Jet Set Radio Future.

Disagree? Agree? Any games you love more than the classics that inspired them? Let me know in the comments!