The Wonderful World of Gacha! Japan's Gambling Addiction for the Whole Family! 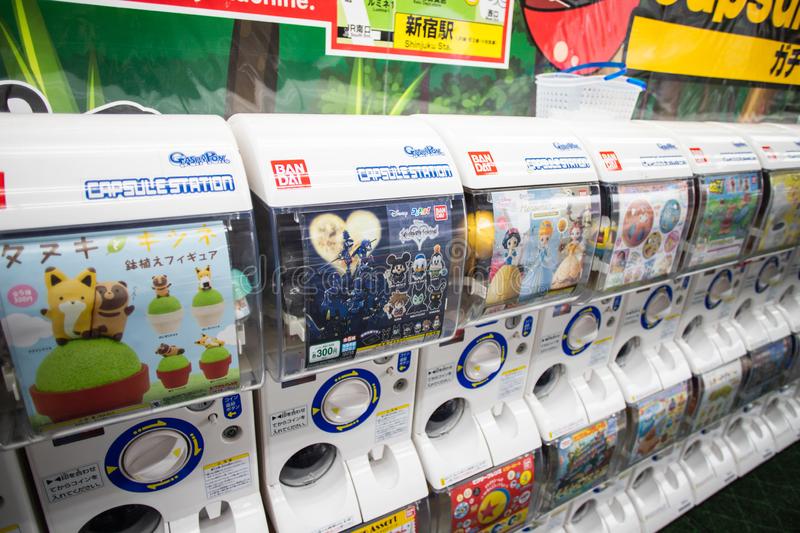 What is “gacha”? Well, to the rest of the world, consider it a form of loot boxes where you earn a box, open it up, and receive different items at random. And if you’re lucky, you may snag a super rare weapon, piece of armor, or skin that is being sought after by the whole community. This is the Japanese equivalent of that, and has been around for many more years.

It all started with capsule toy machines known as ガチャポン (Gachapon). The name is an onomatopoeia from a combination of “Gasha”, the sound made when turning the crank, and “Pon”, the sound of the toy capsule dropping into the tray. They were filled with capsules containing little toys and trinkets inside. There would be a display on the front showing the different items you have a chance of receiving. For a fixed price, a person would put money into the machine, and turn the dial until a capsule fell out earning them a randomized prize. Gachapon shops can be found all over Japan (mainly in the Tokyo-Akihabara area) with rows upon rows of machines lined up and ready to recieve your money to earn a toy! 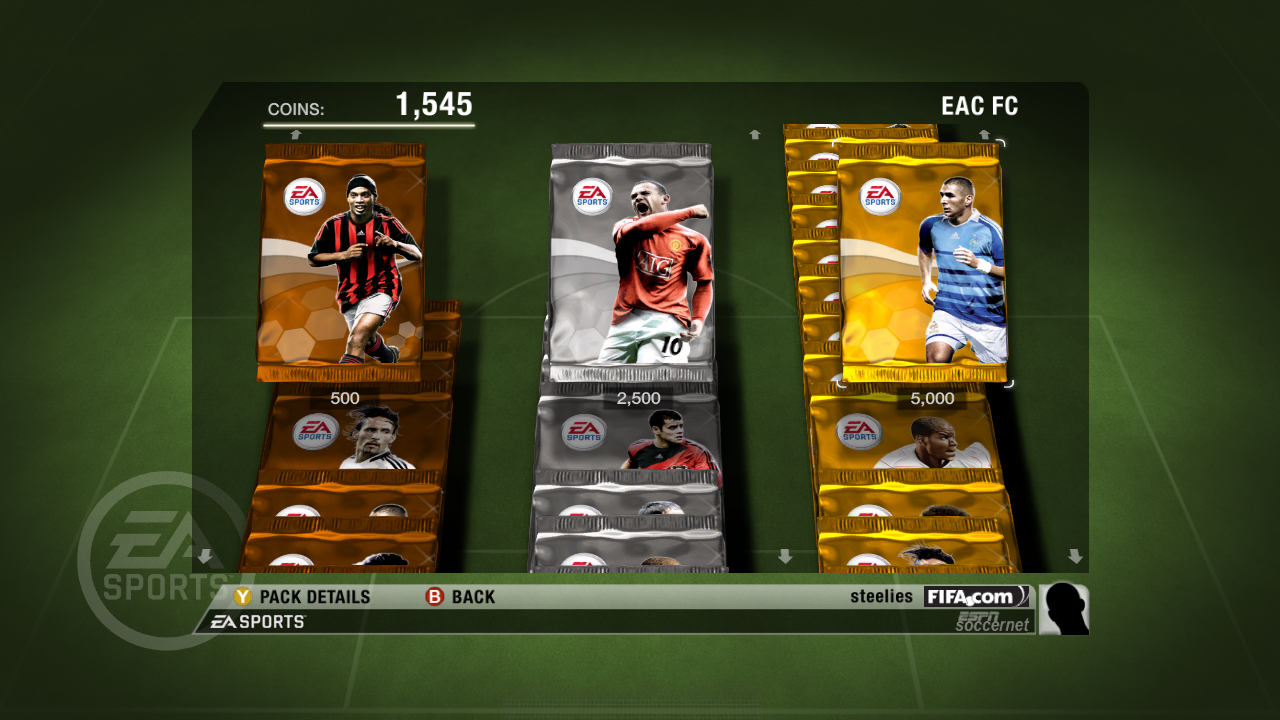 The first Westernized form of "gacha" in FIFA '09

In 2004 the first digital form of gacha was created within the Japanese servers of Maple Story. Players would buy “Gachapon tickets” with real life currency and use those tickets on Gachapon machines that were placed in all the different towns. Players would receive one randomly generated in-game item after using the ticket. It wasn’t until 2009 that a form of gacha was introduced to the West in the game FIFA ‘09. Players would create a team of soccer/football players from in-game card packs that they opened using in-game currency earned through playing the game or by purchasing packs using real life money. This was probably the first full game use of gacha mechanics in the West. These mechanics were mostly taken advantage of in sports games, while future games of different genres (mainly FPS online games) would use the gacha mechanics in the form of “loot boxes”, to earn players a variety of weapons, skins, and other in-game items.

This form of reward system exploded in Japan as hundreds of thousands of mobile games are being made, known as “gacha games”. They usually consist of a player receiving a pre-determined member of a team or unit, and they use that unit to play through a tutorial in how the game works using various in game currencies, how to level up units, and how to make the most of your limited time playing the game. Every gacha game usually has some form of energy bar that depletes with every battle you fight with your units. When the energy is too low for you to use you’re forced to wait a certain number of minutes before energy is restored enough for you to play more. This helps to control players when they may get too invested in a game and helps to force them to take breaks while playing. Energy can also be restored by using in-game currency that is usually only obtained through micro-transactions, but can also be obtained in game in very limited quantities. 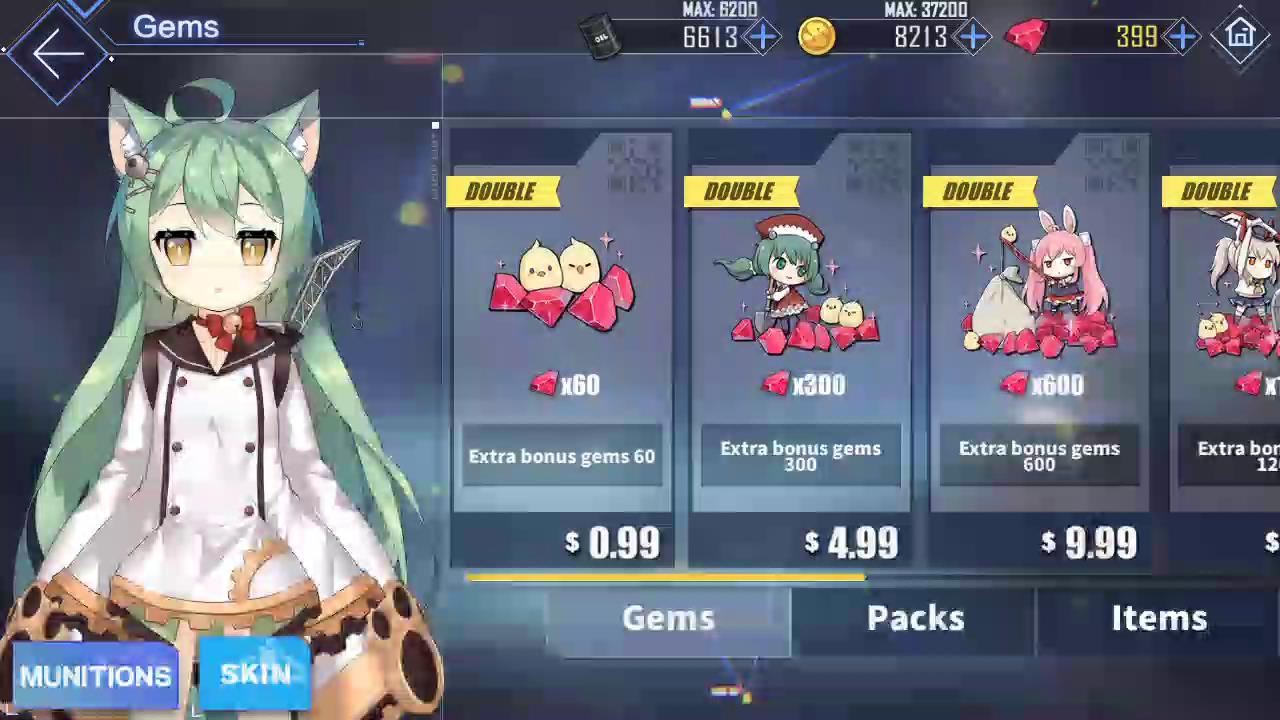 This IRL money-based currency is also used to “pull” new units for you to play with, level up, and help you progress in the games story. These units are usually labeled with star ratings. 1 star being the most common weaker units, and 5 stars being the most rare, valuable, and strongest units. Some games will also label these units with letters such as R, SR, and SSR, R’s being more common and weaker units, and the SSR’s being the most powerful units, yet extremely rare to obtain. The percent chance to earn an SSR unit is usually less than 1%. To really bring in the money for the companies that produce these gacha games, events are usually held for anywhere between a week to a month showcasing a limited time SSR unit for players to try and pull for their own use. These units have the same amount of chance in obtaining and usually players will go as far as pulling over 300 units before finally obtaining that special limited SSR unit. Of course, with the limited number of IRL money-based currency that’s required to do your pulls for that special unit, you’ll be tempted to spend money to earn more of that currency needed to continuing pulling for that special unit. This is where that gambling addiction can come into play.

Anime-styled gacha games are about as popular in Japan as FPS and online games in the West. Players have spent billions of dollars in gacha games. Why? It’s that gamblers high. You see a pretty face, you only get roughly a week to obtain pretty face. You’ll do anything in your powers to obtain that pretty face before it disappears forever! Pull out those wallets and spend that money! I wish I was exaggerating but it is exactly as it sounds. People spend money...for in-game fictional characters, whether or not they help to improve their game or not, they just want to take ownership of a limited time character. As I’ve said, it sounds ridiculous, and quite honestly it is, but being a gacha player myself I see and understand the urge that more hardcore players of the genre have. Just don’t tell a gacha addict that it’s stupid to spend money on a fictional in-game character...you may never hear the end of it. Or if you're lucky they'll sigh and agree with you, but they can't help themselves to spend money! 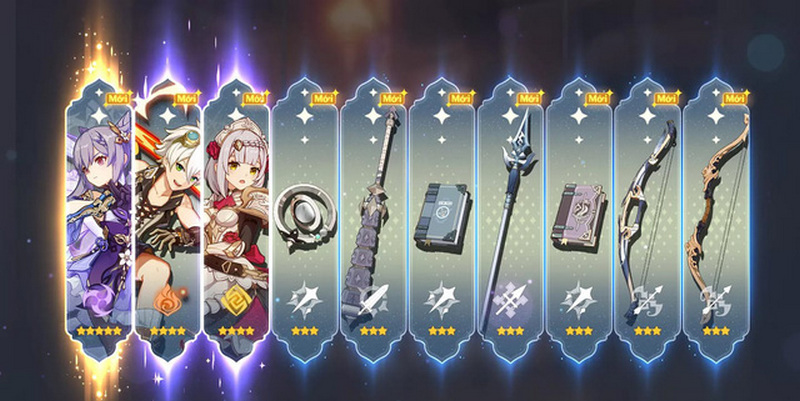 So now’s the part of the article where I talk about gamings current #1 most popular gacha game the world has ever played: Genshin Impact. Unfortunately I can’t say much about the game from personal experience since I haven’t played the game myself, however I will say that the game certainly takes the typical gacha gameplay and mechanics and evolves it into a fully functional action RPG for the console and PC market (as well as on mobile). While most other gacha games are simple, easy to play games that take maybe no longer than an hour or less to get your daily routine done, Genshin Impact is a full fledged action RPG that includes gacha mechanics to obtain new characters and weapons. Best of all, there is no limit to how long you can play the game! It’s more an action RPG game with gacha mechanics, but it’s a gacha gamers dream game to be allowed to play endlessly for hundreds of hours of content as well as spend hundreds or even thousands of dollars to get the digital goods they want!

There are other gacha games that have become pretty popular in the west with localized translations including Arknights, Fire Emblem Heroes, Gran Blue, and Azur Lane just to name a few. Currently I’ve been hooked into Princess Connect: Re Dive, which just recently was localized and released globally this past month, as well as a brand new gacha game that was released last month in Japan called Uma Musume Pretty Derby (based on the anime of the same name). This is a recent return to gacha games for me as I was on hiatus from playing them for a couple years, but have decided to return to them for another round.

So what are your thoughts on gacha games? Have you played any recently? Do you think they’re just dumb and a waste of time? Have you (not) regretted spending money on these games just to get that one unit you’ve been dying to have in your arsenal? I’d love to hear from you!