A Rant on Sony and “The Future” of Gaming

Things have obviously not been looking too good on the industry side of gaming lately. I’ll save myself from repeating the obvious reasons so if you’ve read some of my previous posts you’ll know what I’m referring to. The sole focus on AAA big name titles is not going to do the industry any better...it may even start bringing it backwards. Spending millions or even billions of dollars to create the next best game...only to have it not sell as well as it could. Sure there are gamers that will buy every big title on the day of its release and fall victim to yet another “Cyberpunk Scam”, but there are many others that are starting to learn the marketing tricks companies are using to get you to buy their game. Hell, should we even call these “games” anymore? 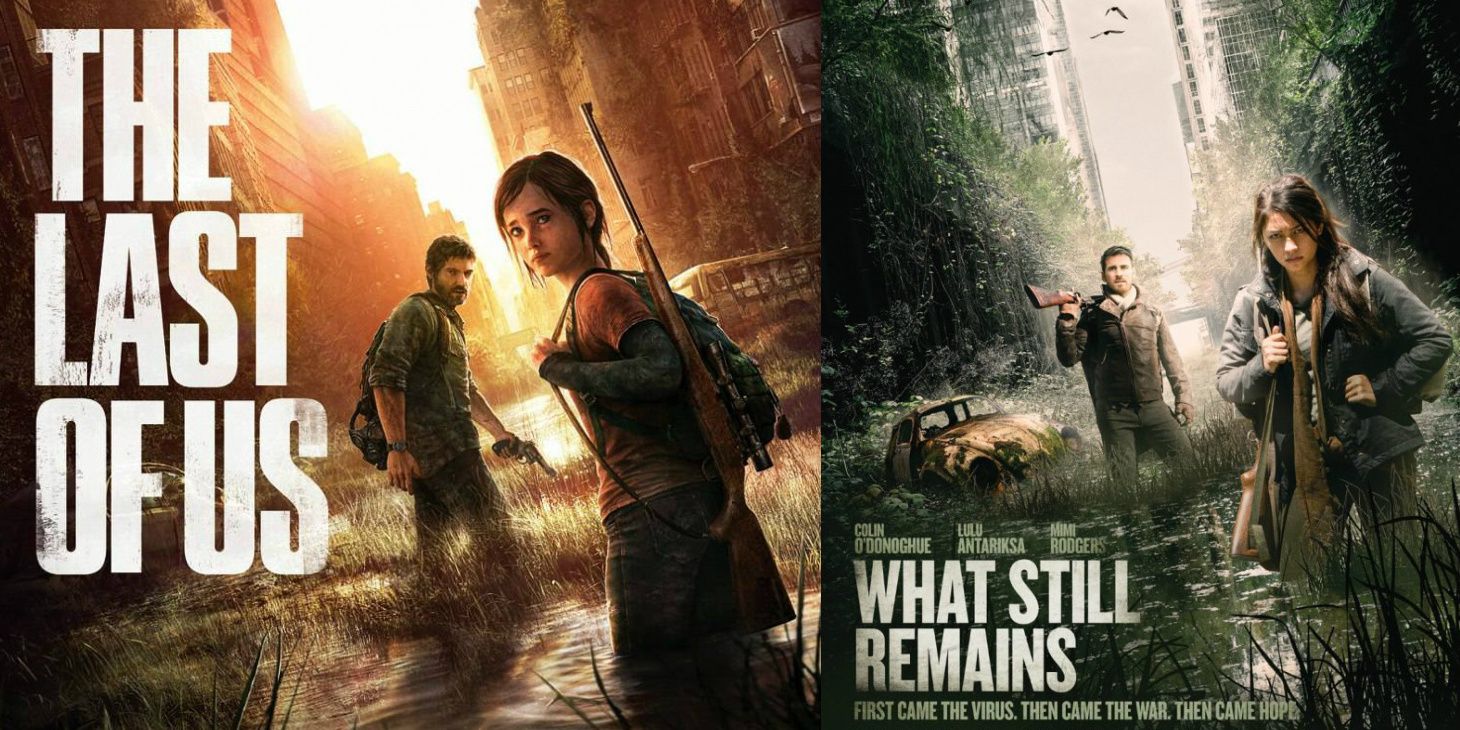 I’m not exactly sure how much actual gameplay is in some of these (non FPS) action titles, but it seems there’s more work being put into the cinematics than actual gameplay itself. Walk from point A to point B, enter a cutscene, kill X number of enemies, enter a cutscene, collect item and return it to someone, enter a cutscene. I’m almost certain the cutscenes themselves take longer to play out than the actual gameplay that lead up to those cutscenes. The games themselves could be advertised as being “over 60 hours of gameplay!”, yet is that really true? If I were to frantically skip every cutscene and play through the game without knowing all the backstory would I still be playing for 60 hours, or would I really be playing maybe 10 hours? This is why I say these aren’t really so much games as they are more interactive movies. While I can appreciate the effort, and may enjoy some games that play off like this when its done right, I can’t really see the appeal of making every-single-game play the same way with the same formula. It sort of pains me to play a game and without a second thought know exactly what’s coming up before it even happens, and almost every time I’m right. There’s no more surprises, and it sort of ruins the creativity and unique aspects of gaming.

Of course as we all know whatever sells is the safe route to take. Game companies ride that safe route and try to expand on that safe route. Its such a narrow-minded way of thinking because all they want is money. The only people that really control that flow of money is us. Let’s say The Last of Us Remake gets released on the PS5 and only about 20,000 copies were sold on release. They’d panic. They would freak out so badly they’d wonder what went wrong. They may end up firing people because “they didn’t do things right” (whether marketing, designing, programming, etc). Imagine investing $100 million on a “game” and only getting about $1.4 million in return. To lose that much money would mean you never want to try something like that ever again! That’s why in order for them to make risky decisions and make more unique games we need to stop buying these “major AAA titles”. Especially when their only way to keep the consoles alive is to re-release the same titles over and over again every year. 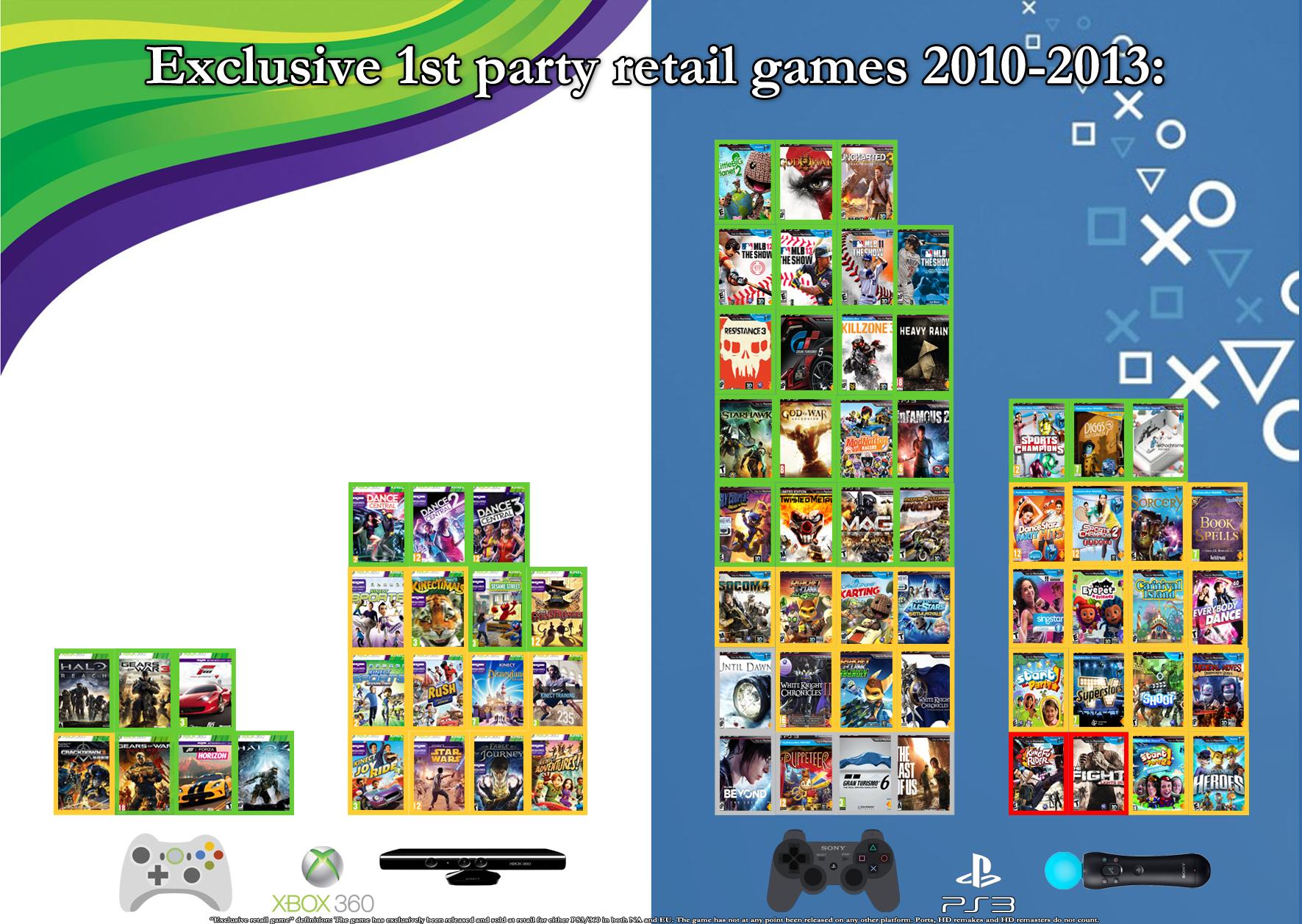 Did you know the Xbox One only has 11 exclusives as of 2020? Why is this? The 360 had 212 exclusive titles so you would think the Xbox One would have roughly the same amount. How about the PS4? Including remasters, there’s only 67 exclusives when the PS3 had 184. Meanwhile, the Nintendo Switch currently has 84 exclusives while the Wii and WiiU had 319 and 36 respectfully. The lack of exclusive titles not only is due to higher production costs, but also lack of motivation to try new things. These companies are relying more on third party support to keep the consoles in a somewhat usable state. This may be why Microsoft has been hording all the third party companies to use them for making exclusives for their consoles and nobody else. Would it be a good move? Probably not. Simply saying one company could not pump out 50+ games in such a short amount of time. Also forcing a franchise loved by millions on to one single console is sort of a dick move considering it was available on multiple consoles prior to the acquisition by Microsoft. At this point in time Sony, Microsoft and Nintendo are merely the console providers for the third parties developing the games for them.

I’ve always said that Sony and Microsoft are the outcasts in gaming as they are not primarily gaming companies. Sony is an electronics company for TV’s, cameras, and other electronics. Microsoft is more on the computing software front (Windows, Office, etc). Nintendo is the only true company whose primary focus is gaming, fun, and entertainment. They’ve been in the gaming industry since the early 70’s and are fully aware of what consumers want. Sony has been around the industry for 27 years, and Microsoft, 20 years. To compete with Nintendo’s 50 years creating games and being pretty much the sole voice of what gaming truly means, it’s amazing they don’t listen to the true teachers of the industry. Instead, they’re basically two companies employed with normies to fulfill the normies desires and wants, in other words, make games look more like movies and less like games because “that’s what gamers want!” Honestly, if I wanted a movie I’d just watch movies, though the fact that a lot of story telling in games is leagues better than anything Hollywood could come up with I would gladly stick to games, just make sure they’re about 80% gameplay and not 80% cutscenes. 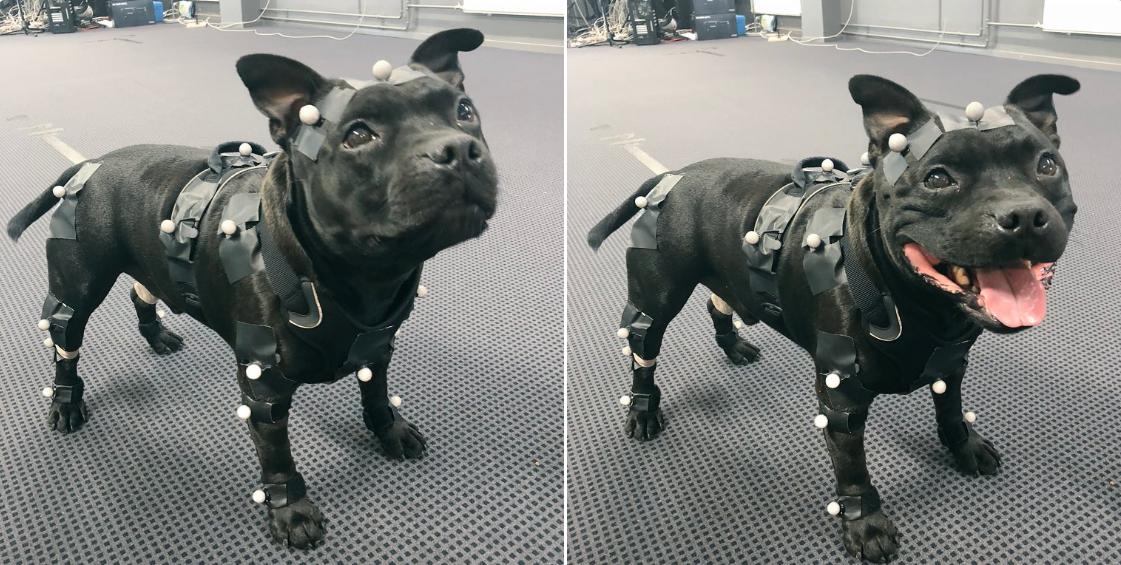 I think a lot of people use video games as a way to escape reality and venture forth on an out-of-this-world journey filled with adventure and dynamic storytelling. A lot of creative minds are put together to create these magnificent pieces of artwork for everyone to enjoy. Its true that video games are starting to look very similar to reality and realistic graphics may be good eye candy for a lot, but for others its just not the kind of thing they’re looking for. Its the reason Nintendo sticks with their cartoony presentation because it reminds you that these are just video games, they’re meant to be fun and enjoyable. They’re not necessarily meant to imitate reality and to basically give you interactive movies with real life actors (and animals) being motion captured, creating a tie between the real world and a fictitious one. There’re more arguments over the choices game companies make over a video game than those that are made in Hollywood movies. Why is this? I’m not sure it’s due to gamers being very passionate about the games they play, otherwise we’d be hearing the same level of arguments over movies and TV as well, which we surprisingly don’t. Meanwhile, the Japanese market today is more focused on the Nintendo Switch and mobile gaming over anything else because Sony and Microsoft are more focused on trying to cater to the Western market. Japan’s focus is more on the casual fun and enjoyment of games, and not on how realistic or cartoony they look. If they don’t like a game for any reason it would be because it’s not the kind of game they enjoy.

“Controls are bad”, “Framerate studders and is choppy”, “Loading is atrociously long”, “What is up with this poor hit detection?”, “The enemy AI is dumber than my dog!”, “These graphics are terribly rendered”. Do these sound familiar to you? These are the voices of people who, in my opinion, don’t play games for fun. They have to be very critical about every little detail that has absolutely no relation to the game at all. So the controls are bad on a game, get used to them and play the game! Framerate studders? Either deal with it or fix your settings so the framerate improves! Loading is atrociously long? Learn to be patient! Poor hit detection? Learn how it works and take advantage of it! Stupid enemy AI? At least they’re not standing still in T-poses like statues. Terribly rendered graphics? Why aren’t you working as a graphics designer making thousands a week and having everyone tell you how trash your work is? Honestly if you can’t play and enjoy a game for how it turns out regardless of its shortcomings then maybe gaming just isn’t the hobby you should be pursuing. We were never this critical about a games design back before the mainstream days, and even in Japan today you can watch any person play any game and you will not once hear them mention anything technical about a games mechanics or design. They follow the mentality of “it can’t be helped”, which basically means if a game is released and doesn’t work the way it should, “I guess it can’t be helped”, just move on to a new game. Simple and clean, no whining and crying over the internet about it. In most cases it wouldn’t fix the game anyways, so why bother trying? The company got your money, so they are happy with their win. 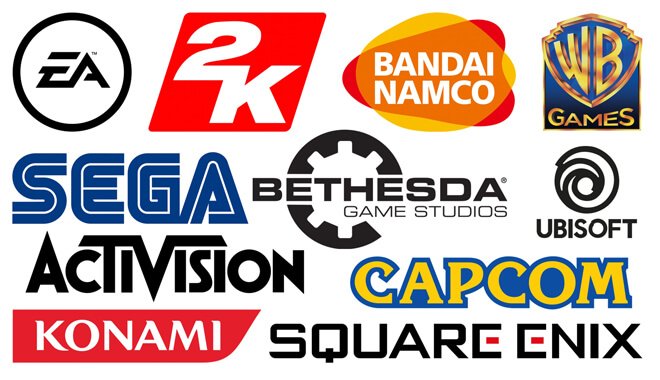 It’s all the more reason the indie gaming scene has been booming with content from all walks of life. If you can’t make a good enough game for people to enjoy, you might as well do it yourself! And it has paid out handsomely well for a lot of developers. They probably aren’t making the same numbers as AAA studios and their games, but they’re making out well for themselves and as long as fans of their games are happy, then the developers are happy. Know what else is really great about indie gaming? You have a much easier avenue to contact the developers of the games directly to ask questions, notify them of bugs in the game, and they will be more than happy to answer you back directly and address any concerns that you have, unlike those big name company giants who seem to ignore most people 98% of the time. Can you believe there was once a time where AAA developers were legitimately threatened by the indie developers? This was because most gamers were more focused on indies than they were AAA titles. This made a lot of companies panic because indies were starting to become a big deal. So many amazing, fun, and creative games were coming out. For every AAA title released, there were at least 30 or more indie games being released. The Western market was shifting towards a completely indie gaming scene for a while before the major corporations managed to wrangle gamers back to “their” side of the field. I’m not losing hope with indie devs though, not by a long shot! They may not be making billions of dollars, but they are no different than we are as gamers. They are gamers, and they know us more on a personal level. Do I think indie games will take over the industry in the West? It’ll be a tough call, but they’ve been doing an amazing job over the years and I think they just might pull it off. If anybody can set the major gaming companies straight and show them what gamers ACTUALLY want in their games, the indie devs have our backs. It just might bring gaming into a new light and introduce a new era of enjoyment and fun!