Allosaurus was probably more intelligent than any predator of its size during the Jurassic period, with an ability to create hunting strategies. They were very sophisticated creatures with more acute and refined senses, and this probably offered them great advantages over other predatory dinosaurs. But in addition to their intellect, they had three incredible weapons. An array of jagged, saw-like teeth anchored to a jaw that could crush steel. The second element in their arsenal was their claws, a deadly three-fingered rake that could pierce through thick hides. And the third was its incredible speed, for a dinosaur of this size. 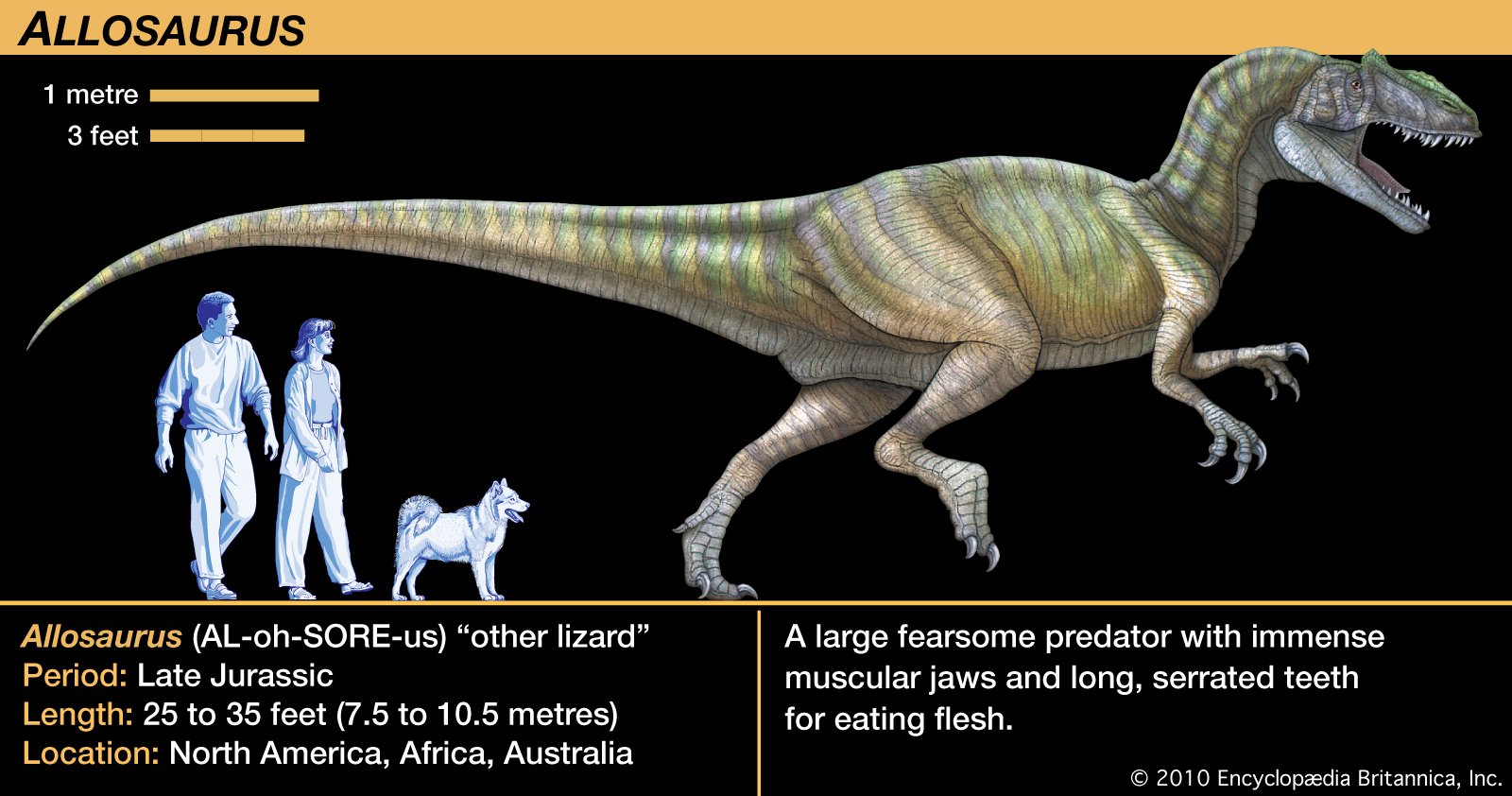 The sandbox survival game ARK: Survival Evolved has an alias called "Jurassic Simulator", and of course, it's because there are so many interesting dinosaurs in the game. Today we are going to introduce the Allosaurus, with a large body size but also excellent attack skills. However, due to the high and uncomfortable saddle unlock level, players may ignore the Allosaurus for a long time. 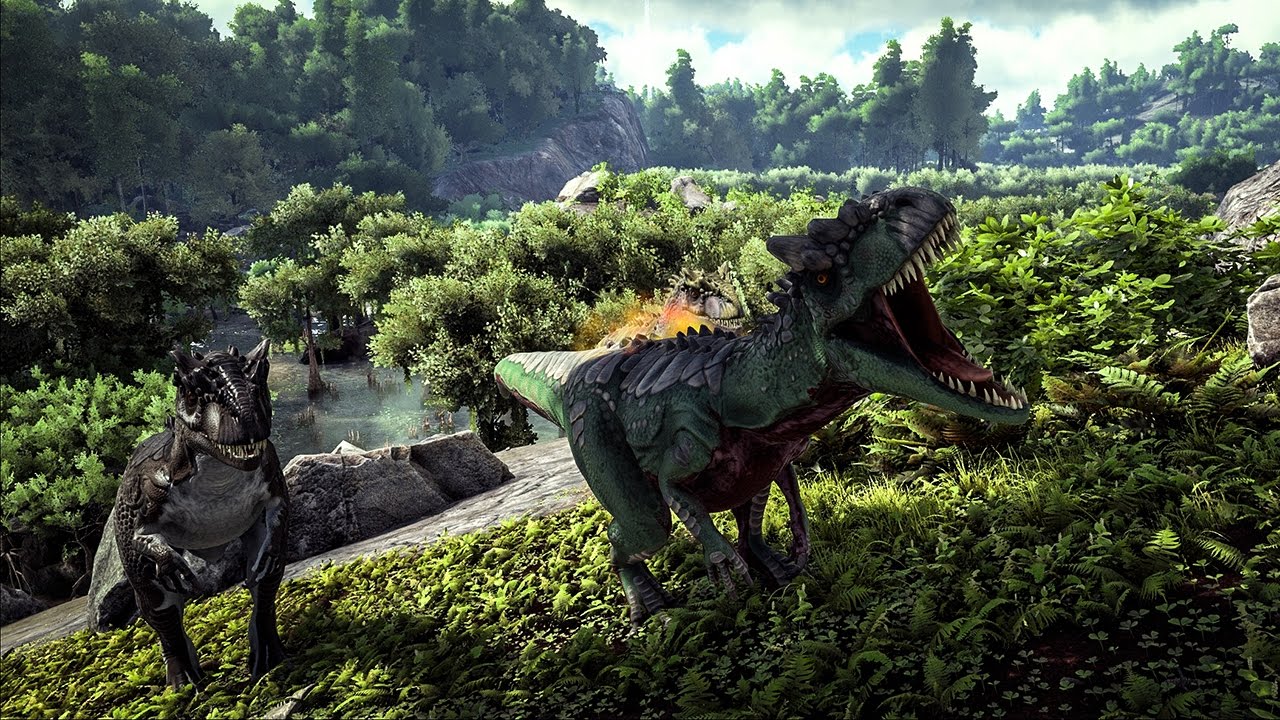 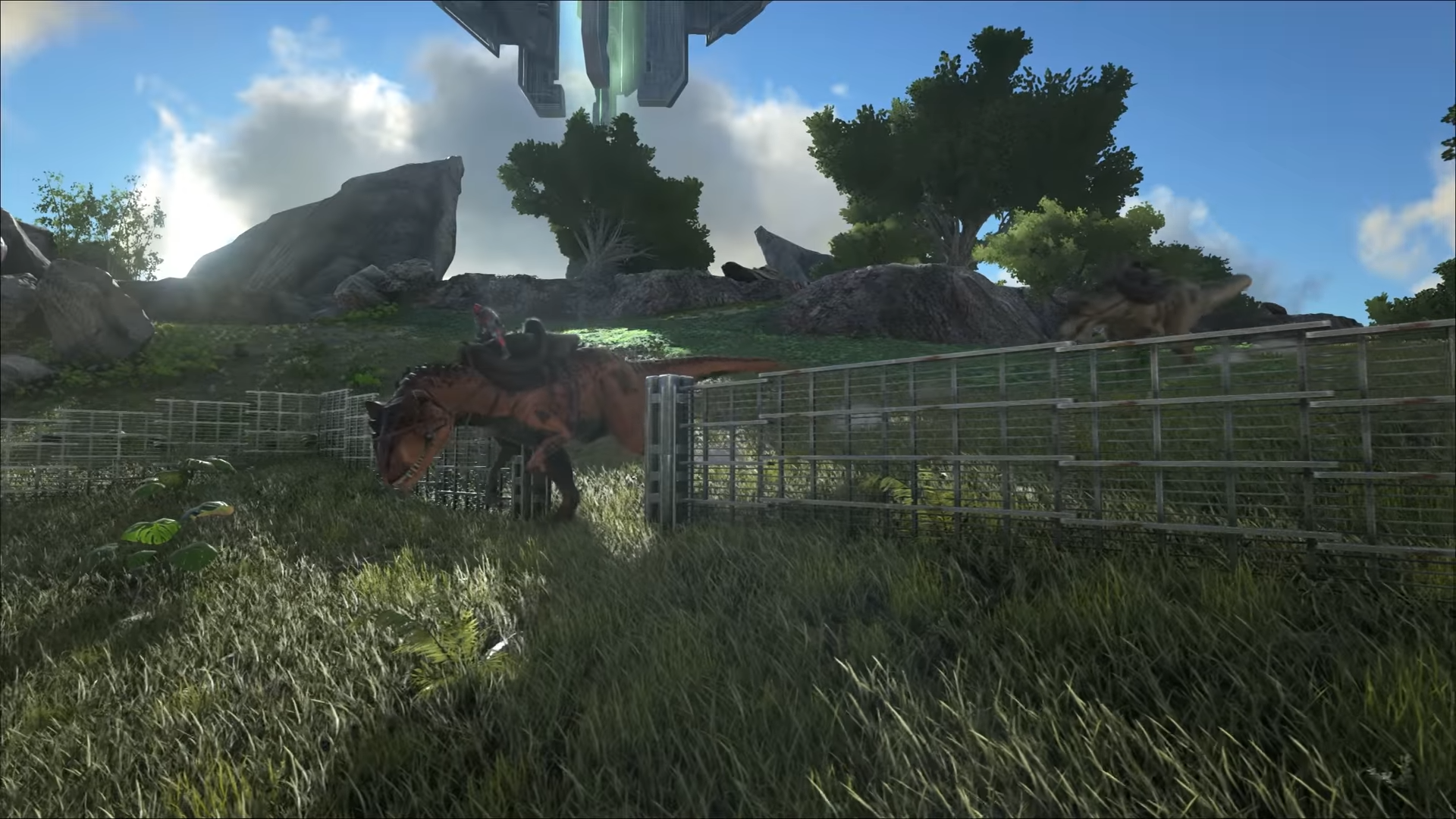 These "Bull Dinosaurs" are also considered a very important fighting force for players in the early stages of ARK: Survival Evolved. They have a unique charge ability that accelerates them for a distance and then slams their head into the opponent, inflicting damage with a ricochet effect. They have very good speed, medium attack power, though they can't challenge large carnivorous dinosaurs like Tyrannosaurus Rex and Spinosaurus, but they are good enough to take on wild beasts, so I highly recommend taming a bull dinosaur to players in their first few games.

The Allosaurus is widespread and plentiful in ARK: Survival Evolved, and here I would recommend taming it in the central forests. However, the Allosaurus is an extremely aggressive and dangerous predator, even more so when accompanied (always present in groups of 3-4). Approach with caution, you will not always be able to see its close allies when approaching a seemingly solitary Allosaurus. One Allosaurus is the alpha of the pack, while the others are beta partners. 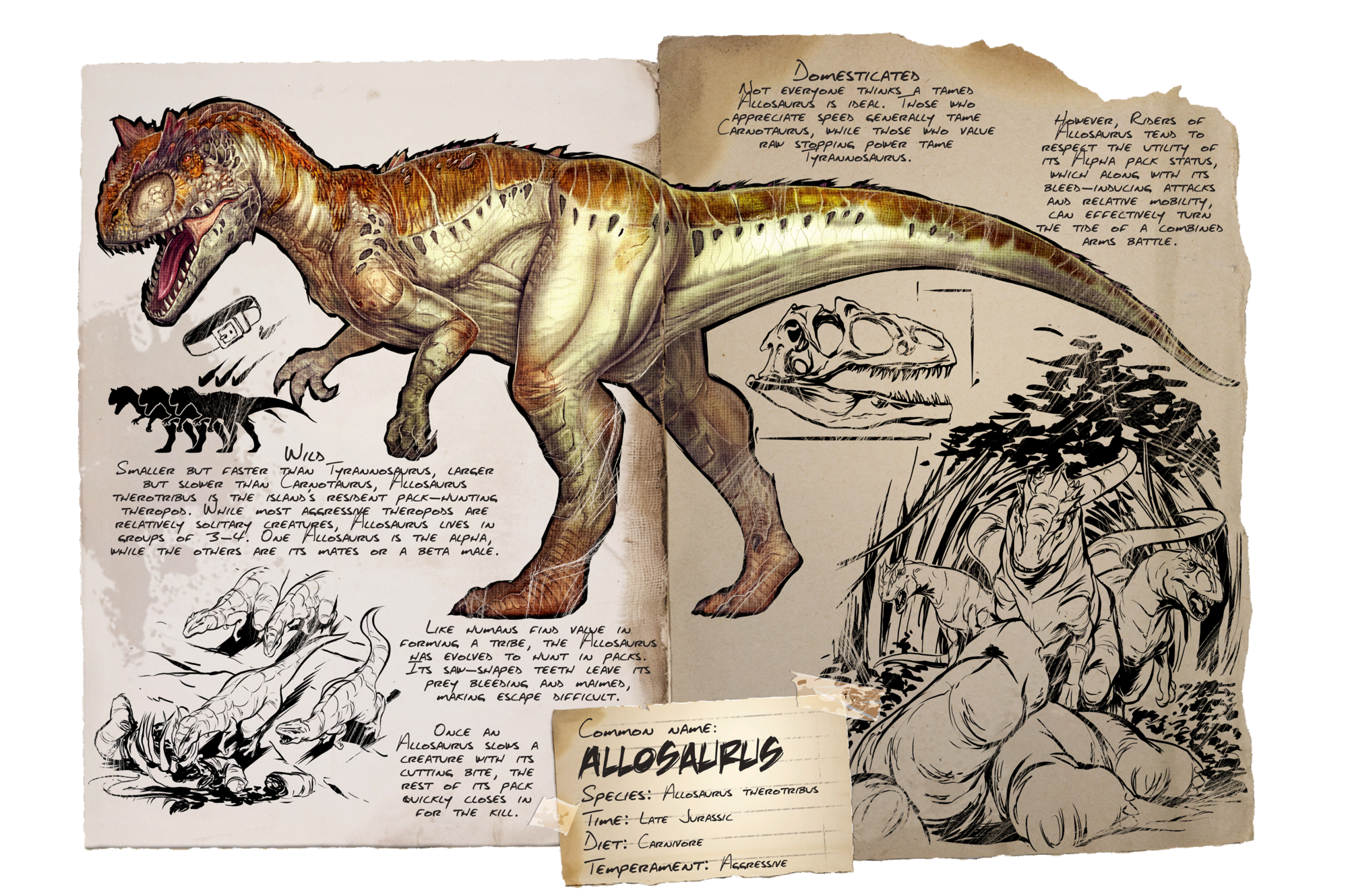 Considering the speed and aggressiveness of the Bull Dinosaur, we can lure them into a trapped room or jam them with terrain before hypnotizing them by tranquilizing them. Allosaurus' favorite food is a variety of good quality meats. Once tamed, bull dinos can be mounted, and the mount is unlocked at level 46. By defeating an Allosaurus, the player can obtain resources such as thigh meat, raw meat, skins and horns. Would you dare to tame this relentless predator?