Raptors are found in many different video games: ARK, Fortnite, Jurrasic World, and even Roblox! And today, we will be introducing the raptor in the survival game ARK: Survival Evolved. 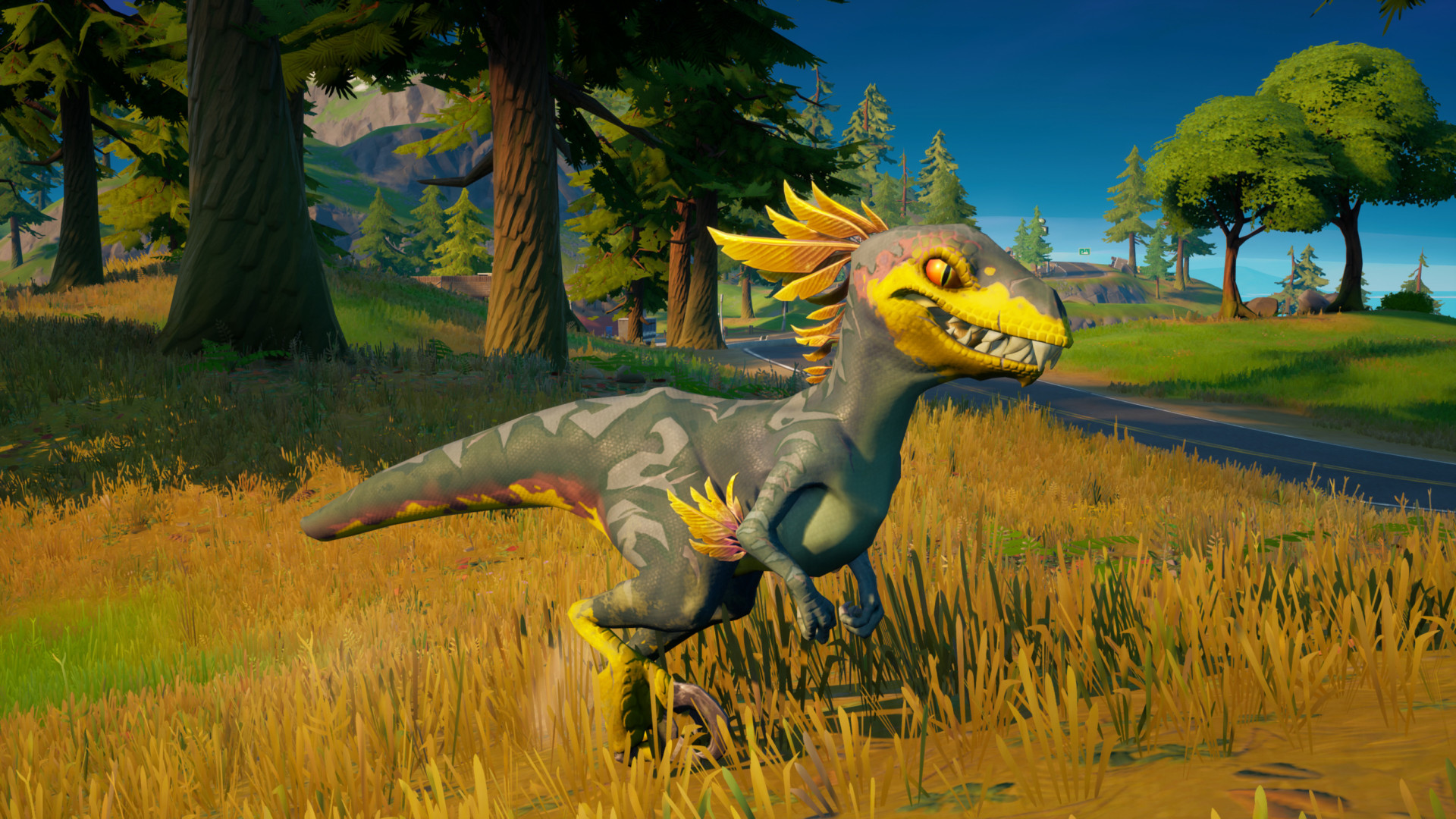 When playing the game, players will have to overcome many obstacles, ranging from the most basic, like hunger and dehydration, to more complex problems involving the harsh environment and even other survivors. Dinosaurs, however, are a mixed bag. Some can be docile, others are passive unless provoked, and some need no excuse to attack any that comes near. Early on, one of the major aggressors players encounter is the ultimate prehistoric hunter, the Utahraptor. Once spotted, the raptor will not hesitate to attack and may cause a setback for those just trying to survive. Dangerous to encounter but if a player is able to outsmart these clever creatures, the raptor's ferocity can be used to their advantage. 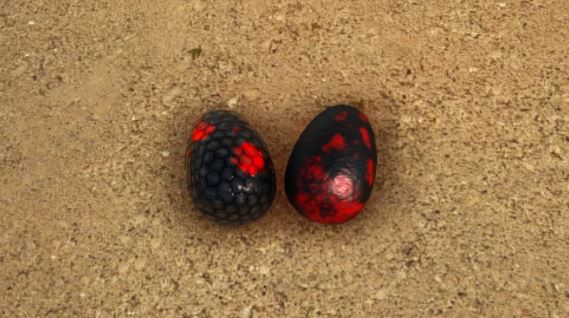 Incredibly aggressive and hostile, raptors tend to travel in small packs. Players will often find themselves outnumbered when battling these creatures and must take extra precautions in any confrontation. Pack leaders can also vocalize a signal that acts as a battle cry causing the pack to attack with much greater intensity. Using speed and numbers, raptor packs swarm their prey before it can react, often leading to a very swift death for their adversaries.

With such a dangerous creature, players wanting to tame the cunning raptor will need to plan carefully. Once isolated, players will have to use trapping tools and floral sedatives to finally pacify the savage beast. Once tamed, Raptors will be useful allies in both offensive and defensive roles within a tribe. Quick and nimble, Raptors with a rider can hit-and-run with ease, dealing damage quickly and effectively while remaining elusive by exiting the fight as quickly as it entered. Raptors are able to transport players quickly for exploration and can help harvest meat from smaller creatures, once saddled. With the Raptor, the risk is worth the effort and danger to tame. Are you able to subdue this prehistoric hunter?