Goin' to the _dogs

Ubisoft has made some good games in the past, and perhaps in the future and they have some of the most interesting games out there for a big AAA. 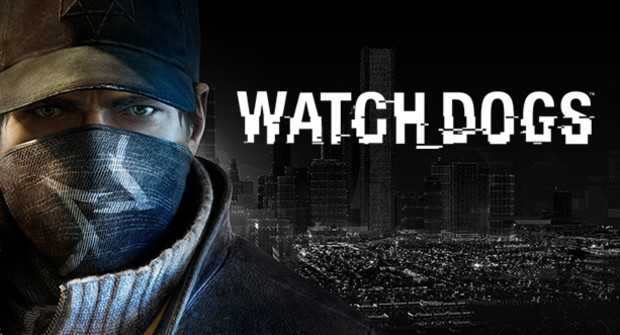 As of right now, I don't know. It seems that something rotten is going on, and I will update here as needed, but whatever the case Ubisofts stunning incompetence in removing said files or implementing them is clearly on display, and I advise you stay away from Watch_Dogs until this gets figured out. Let them know with your cash what you think of lying and then intentionally crippling one of the major gaming systems, and buy it for cheap on a steam sale in a couple of months or pirate it, as they seem to be so afraid you will do. They have continuously shown a lack of regard for PC, and therefore a decent chunk of their consumers and now that their little batch of lies has sold 4 million, they will see no reason to stop, I can guarantee. So watch carefully, because why not do this again, if the reward is 4 million games? Everything they show is subject to scrutiny, and if you trust it look at this and wait for their games to come out. Because they may just lie again, and they don't deserve your preorders. Or your money, for that matter, until they prove they deserve it.
The mod, for your perusal.

And now we get a look behind the gears, and we see the rot. I had suspicions that something sketchy was going on, but now we have proof that they are not only not above lowering the parity on a better system, but that its also a matter of course. Honestly, this seems to be out of stupidity and laziness, and I think it was the same for Watch_Dogs. In case you didn't read that post, basically they kept the parity on both consoles the exact same because one (Xbox one) couldn't run as well as the other. Not for money, not for promotional deals. But to avoid the debate, and stuff. This is just brilliantly stupid, and though Ubisoft has released a PR bullshit comment, please take this for what it is. This is a company that supports a culture of laziness and stupidity and is more than willing to force an inferior product on consumers if its easier to do so. The irony of this gentlemens statements are that it is causing fierce discussion, and most of it isn't too peachy for Ubisoft. This company doesnt not deserve your support unless it earns it and hard. Wait for reviews, and if the reviews aren't perfect, wait til the price drops. Let Ubisoft know how you feel about being sold something that is not nearly as good as it could be becasue someone else bought something that is not nearly as good as your thing, and we don't want you to debate about it!