So Let Me Level With You About: Mega Man's Themes

1:50 PM on 01.10.2013 (server time)    0
The Mega Man franchise is one of the longest running video game franchises that is still (debate-ably) going to this day. Among the pantheon of ancient icons, Mega Man stands out for having some of the strongest themes that permeate every single title. Specifically the four series (Mega Man, Mega Man X, Mega Man Zero, and Mega Man Legend) set in the main time line all carry strong themes about the nature of robotics... Even if the story for the first two series are kind of butt... OK kind of actually really super butt when you get right down to it. But still this series warrants some analysis so for Mega Man's 25th anniversary , let me level with you about some Mega Themes... Yeah I feel bad about that one too. 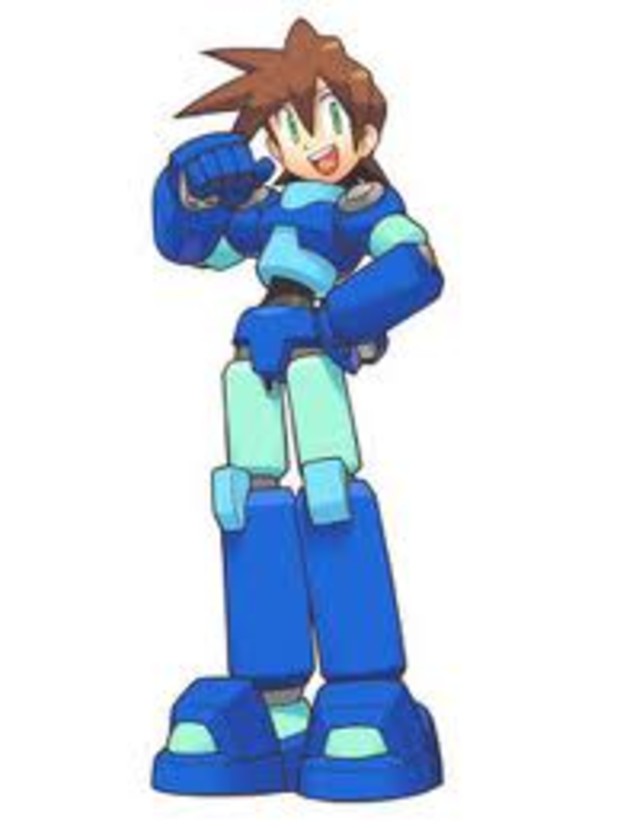 Mega Man Legends takes place thousands of years after the conclusion of Mega Man Zero. In the world of Mega Man Legends humanity is essentially extinct and have been replaced by beings known as Carbons. Carbons are artificially created humans with cybernetic enhancements.

The main conflict of the series comes in the form of humanity's last bastion, the floating continent Elysium. In addition to housing the last human, Elysium is a machine designed to keep humanity alive at any cost. This need to protect humanity comes in the form of the Carbon re-initialization program which would wipe out all carbons and use their material to restart the human population. In Mega Man Legends, humanity's fear of becoming obsolete leads them to disregard the life of other life forms. This resonates with the themes of the franchise because it shows humanity's paranoia impeding progress.

The fact that artificial life is no longer barred from advancing by humanity is also reflected in the game play. The large amount of choice present in Legends reflects the fact that artificial life is now free from the shackles of societal pressure. By allowing the player a large sand box environment the creators are showing that for the first time Artificial Life is truly free.

If the Mega Man franchise was a play, Classic would be the prologue, X would be the rising the action, Zero would be the climax, and Legends would be the epilogue. Mega Man Legends is all about taking what we should of learned from the previous series and showing how it leads to positive changes.