7:24 PM on 02.08.2013 (server time)    0
(Note: I'm sorry about the horrible quality of the pictures. I can't figure out how to make them work right, so they're little squares of stuff rather than the horizontal-fill I wanted.
BrowneyeWinkin is a very nice fellow. You should all be nice to him.)

No flowery lead-in, I'm going right into the belly of the beast, because I feel like there's something that most people discussing this blog entry's subject are missing. This is chock full of editorial speculation, but I've thought long about this subject and played devil's advocate against myself trying to see what points were legit. Here's what I came up with: 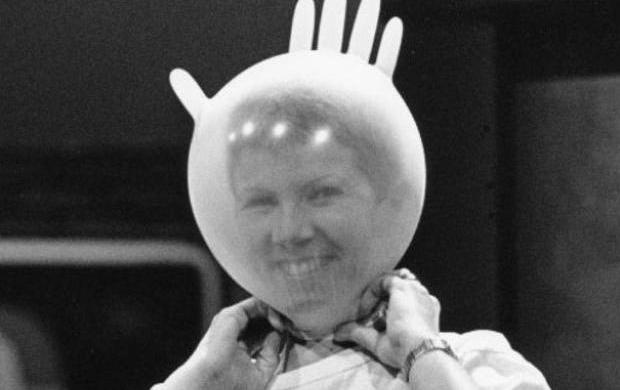 The big rumor currently swirling around the everywhere is that both the upcoming Sony and Microsoft consoles will have some sort of measure in place to deny the owner the right to play used games, and in some fashion, require an internet connection to even play them. This would be a revolutionary step for the videogame industry, an era geared toward the outright elimination of piracy, and stopping used sales from robbing the publishers and developers of the hard-earned dues. This is also what some financial experts are pointing to as the cause for a decline in GameStop stock prices and recent plans of store closures. Above all else, there's people I personally know that are convinced that this is how things are going to be.

The problem with that logic is simply this: it's a stupid, stupid idea. Blindingly so. 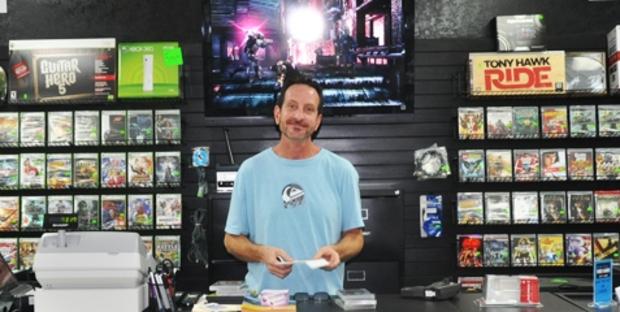 First, and probably most importantly for the health of the industry itself, it damages the resale of videogames. Like it or not, this secondhand market is an industry upon itself, and does far more good for the consumer than it does ill for publishers and developers. There's massive chain stores, online marketplaces and good old mom 'n pop shops that rely on this very industry for sustenance. If they aim to eliminate that from the equation, they threaten to undermine the very stores that sell the most significant quantities of their new product. This measure would even threaten the ability to borrow a game from a friend, one of the most time-honored traditions of trying a game (or never even giving / getting it back). Imagine not being able to borrow a game...and this leads me into my next point. 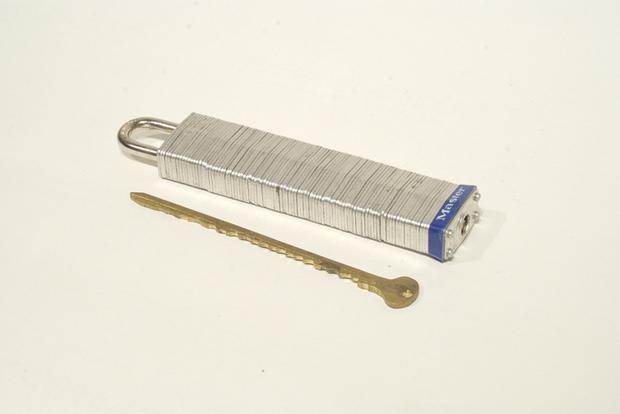 Secondly, let's assume that they put a system in place to "lock" a game to a particular user. Say goodbye to rentals, because unless they have some special, nerfed version that exists for rental (Redbox already does this with their movies), you won't be able to play a rented game because that verification measure for that particular disc has already been used before. This affects online rental such as Blockbuster and Gamefly, as well as kiosks like Redbox. There's significant revenue stream there that is being threatened by this proposed practice. The days of try-before-you-buy will change for the worse, therefore bringing me to yet another point to consider. 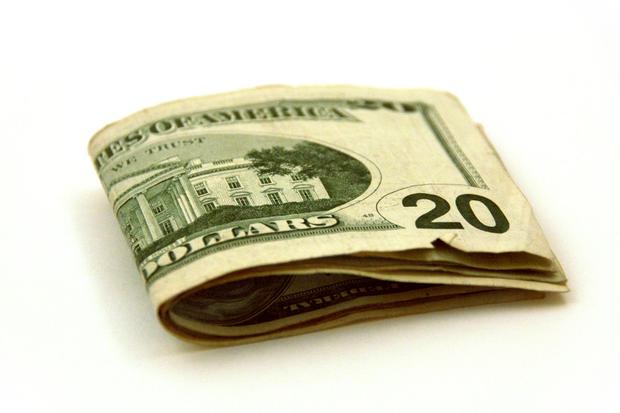 Third, the inability to rent or buy used will likely begin to force people to buy games at a new-release price point. This, I believe, is the main (theoretical) reason for such a system to get put in place from the hardware manufacturer side, as they want to guarantee new software sales as the main source of revenue. Therefore, they would hope to provide more feelings of financial security to large publishing houses and their stables of contracted developers to make more titles available on their systems, because they know that money would go directly to the people who made the game, and not the business that resold it to a second, third or fourth owner at nearly the same amount, except in pure profit. 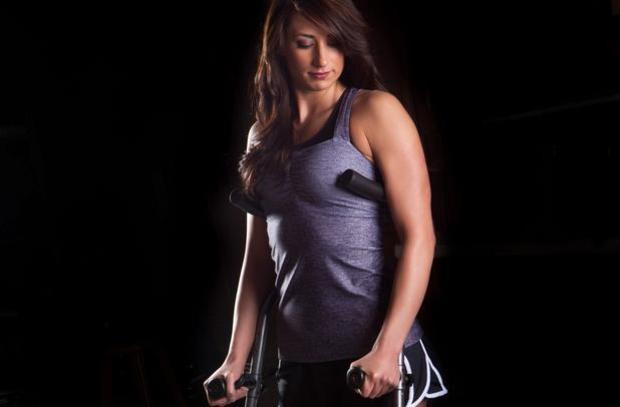 While this seems like a great business idea in theory, it would likely cripple the very industry they are trying to save or at least treat with these measures, and cause at least a partial deflation of said industry, if not begin a systemic collapse of it in some fashion. I would expect see consumers turning their backs on the large companies, maybe not enough to cause them to fail, so to speak, but those who were one-hundred-percent sure to purchase a new console would definitely think twice before they did, because nobody wants to buy a sixty-dollar game on faith and be permanently locked into their purchase if it doesn't satisfy them. It forces a very real brand of inescapable buyer's remorse upon those customers, and as such, creates a very uneasy environment for repeat purchases - all games would be a dice roll if you weren't the type to scour the internet for reviews and news. Games that may have had a fair shake at better sales thanks to word of mouth and rentals might never see a profit because the buying populace began to get gunshy. 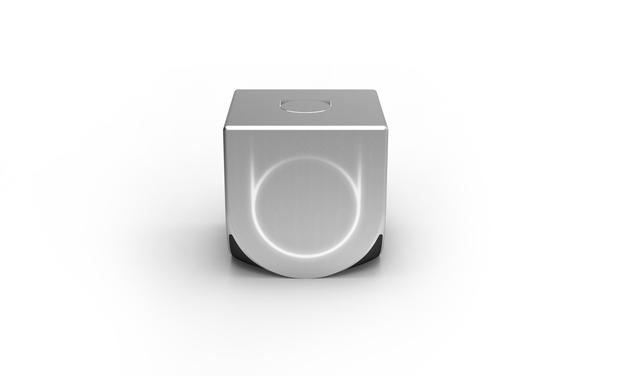 Also, this would likely cause upstart consoles like the OUYA to begin taking significant chunks out of the overall pie, as they would practically be giving them a pool of disenfranchised buyers, independent developers and other industry players a place to not be shackled by such policies. You would start to see the indie culture that thrives on the PC begin to invade the console space at a faster rate than the "walled garden" consoles could ever hope to match. I would expect to see Microsoft and Sony backpedal on their system of consumer control, but after burning so many bridges of goodwill with customers, storefronts and the general gaming culture at large, I wouldn't expect to see them recover for a very long time, if ever.

This has all been speculation, but here's the reality: the technology has been openly discussed, announced, and all but confirmed to be implemented. Doing so may not cause the preceding events discussed to occur, or, it make make all of them happen. But I am one to think that the people who run these particular divisions of these particular corporations that make videogame consoles are not so blinded with dollar signs to see how much of an obvious bad idea this is. It would do more harm than good. It would cut off the nose to spite the face, throw the baby out with the bathwater, and quite literally punish paying customers to stop the very small minority of pirates. I'd like to think these companies aren't actually stupid enough to go through with this line of thought by making it a very real action. 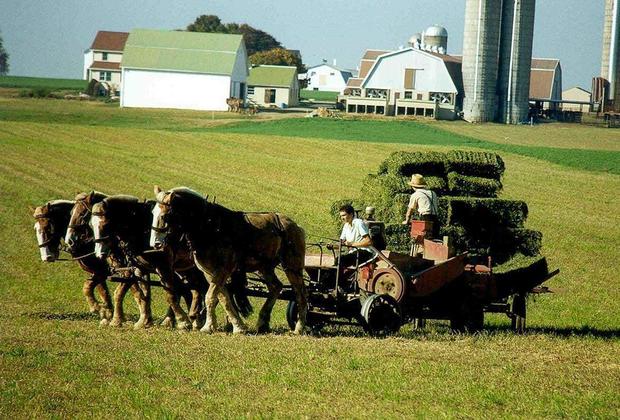 And let's not even get into requiring an internet connection, in a country where some internet access is slow-assed-satellite-or-nothing, and pushing that into a global marketplace where some folks don't even have internet to begin with. I myself have a few friends who come over to my house to use my internet to download a title update or DLC onto their system just to go home and play it because they have no internet connection of their own. I can't think for one second that they'll cut off paying customers like that, because how do you pirate games online if you have no internet to begin with, and how can they afford internet when they're too busy buying games? Games that are most likely used, since they're more affordable?

This might be hyperbole at its finest, and I apologize if there's any tone of sensationalism in this, because I don't mean there to be any. I only want to bring up very crucial points about what the implementation of this may bring, and point to the likelihood that these companies have no doubt kicked this around so much that they would have had to bump up against these very obvious potential effects.

My only question left is this: if this does come to pass, what do you blame it on? Sheer greed blinding companies from starkly visible truths and potential outcomes, or brazen willful ignorance bordering on "we give no fuck about any of you" territory? It's borderline suicidal, like being so convinced you can fly that you have lost all semblance of touch with reality, and are completely convinced that if you jump off the roof and flap your arms as hard as you fucking can, you'll totally start flying, brah. It's full-blown crazy talk, no matter how you look at it.

If this is a thing that happens, the answer won't shock you, but you will most certainly be disappointed in the reason why. This disappointment should stick with you.
#ShareonCommunityBlogs
Login to vote this up!