Less is More, or How Keeping It Classic Might Work Better For Everyone Involved 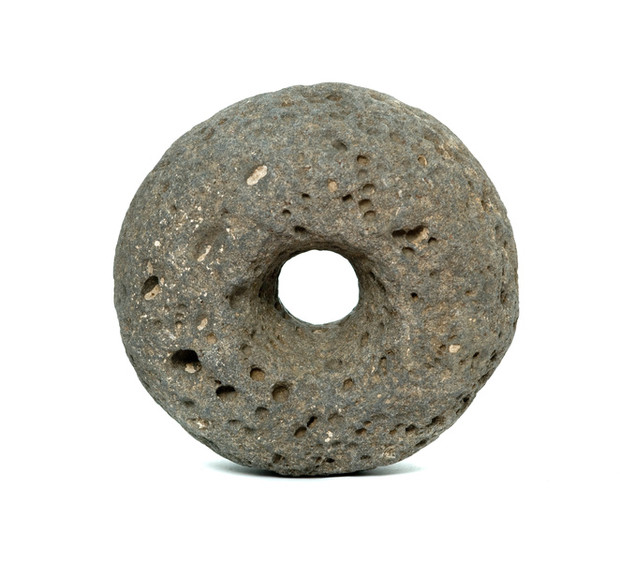 Obvious spoiler alert: I'm a fighting game fan. My avatar on the 'Toid should be indisputable proof of this age-old love affair. By "age-old," I'm referring to the nineteen years I've spent with the genre, and during this time I've taken the opportunity to play as many of these games as I possibly could. While I'm happy to see that there's a resurgence/renaissance of sorts taking place within the genre and its legion of fans, I've seen a depressing sea change take place along with it, and this isn't limited to my genre of choice - it's pervading every single genre I can think of, at some level.

Hit the jump for your lazy weekend dose of "good 'ol days."

I remember the arcades. I grew up in them. There's a sensory imprint, many of them melded into one unified recollection through the pressure made by the passing of time, of dark rooms lit with the soft glow of multiple flashing monitors. The sound of sticks rolling and buttons clicking, the quarters dropping into slots and the dollar bills being exchanged through machines or at counters for more quarters to fuel the madness. The smell of plastic and carpet, pizza and people, and the sense that this was where life was being lived, although it may have not been a life noticed (or even recognized) by the world outside of that building's borders.

I remember playing Street Fighter II. I remember the learning curve inherent in the game, the special move motions taking diligent practice to use and precise application to master, and the gameplay elements reaching an end at that point. Once there, the only thing left was learning how to play human opponents, seeing how two people could use the same characters with the same capabilities and yet play their quarter's chance in a radically different fashion from each other. Even though you might have seen two players choose Guile, they would most likely have a different way of going about doing things, even if their end goal was the exact same - kind of like Catholics and Protestants, taking two drastically different roads and approaches to their shared version of final rest.

This aspect still remains to this very day, but I'm scared that this core concept, the very thing that endeared me to this type of game for life, being endlessly and repeatedly buried under increasing levels of superimposed complexities in the name of "evolution." I look at SFIII and the Parry System, I look at SFIV and the Focus System, SoulCalibur IV and the Armor System/Critical Finish, TvC and the Baroque Cancel, and anything made by Arc System Works featuring their tendency to name their buttons things like "Dust," "Tortilla" or "Brian." I don't understand it. It's still loads of fun, don't get me wrong there...but it's hard to keep track of all of these things created just to differentiate the title in question from every other title in present or past existence, and harder still to use some of them to maximum effect. Or at least it's harder than it really needs to be.

This is why I still fire up the original SFII every month or so. Not any of the HD Remix, Anniversary Collection renditions, but the O.G. I like to visit the nursing home and visit my dear old digital grandpa every once in a while, I love the stories he tells me, and I love reliving the memories of my wide-eyed youth, if only in fleeting glimpses of reminiscence of a bygone age accelerated by the technological jumps the last two decades have brought to pass. I leave that experience every time with a contradiction-filled sullen smile and yet an aftertaste of bittersweet happiness, as I go back out into the world with a youthful glow balanced by a strangely heavy heart, to go out and play BlazBlue or Super IV with people that are sometimes up to 10 years my junior. I witness them pull FADC tactics with flawless execution while I just try to rely on largely fundamental spacing, specials and normals. I get to see the change of the guard happening right in front of me, seeing the new generation raised on buttons named "Brian," and feeling strangely scared for the future and yet somehow contently assured that they too will feel this way one day...and no matter how much I want to warn them that this very day is coming for them eventually with a vicious vengeance, I really just want them to have fun with their time now without me burdening them with such potentially depressing ramblings about the "good old days."

And then I realize it: I'm the Grandpa now, aren't I? Son of a bitch.