How Bioshock: Infinite Showed Me What Kind Of Man I Am 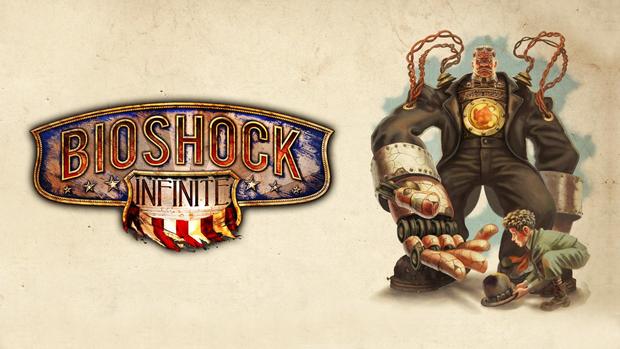 A videogame can teach you things. Not things like moves, or tactics, or any of the usual things you learn when you play a game. No, every once in a while, a game can do something special that you never quite expect - and that is to teach you a valuable lesson about yourself, who you are, and what you're really made of. Bioshock: Infinite has done just that, and not in a way that I would have ever seen coming.

I'll warn you: tharr be spoilers ahead. I haven't finished the game, myself - but any discussion of the plot is revealing pivotal twists and turns to anyone who has yet to play it for themselves, so, you've been warned if you have yet to step into the game, or haven't gotten to this specific part just yet.

Still waiting for you speed-readers to stop scanning the page, and risk picking up crucial details purely on accident.

Finished? Are they gone now? Then, let's begin.

There is a part in the game where you are chasing down Captain Cornelius Slate, looking for the Shock Jockey vigor. You are taken through a sideshow attraction that details the Battle of Wounded Knee and the suppression of the Chinese Boxer Rebellion, and you learn crucial character details about Booker DeWitt, things about his personal history, the atrocities he's committed, and the scars he's both given and received. Bioshock: Infinite does a fantastic job of making you feel like you are in the shoes of its main character, but when they give you a choice of whether to execute Slate when you finally catch up to him (no boss fight, no nothing, just a tired old man), they give you a point in which you can at least feel like you are directing a path to redemption for the fundamentally broken DeWitt by choosing to spare him.

What I didn't realize was this - if you do not execute him, he reappears later in the game, strapped to a chair and scars prominently shown on his head (I found out later that these scars were always present on the character model, but as I had just noticed them at the moment of this scene, it colored my experience in a much different way). This, along with his catatonic state, would suggest that he had been tortured into nonresponsiveness, or has simply been lobotomized. Then, Elizabeth remarks about the reason why he had asked to be killed in the first place - and with that, I look at Slate again. I pause the game, put the controller down, and step outside the character I am being tasked with directing and instead into my own head, my own thought process and logic. 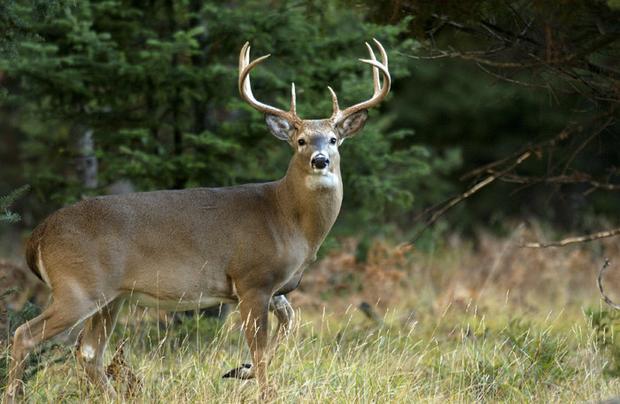 I have been hunting before. My father is quite the avid outdoorsman, and while I can respect the great wilderness, I do not have the profound connection with hunting that my dad has. I had been steeped in survival skills and hunting techniques from a very young age, and had been skinning and gutting animals from the time I could hold a knife reliably, kills that my dad and I would bring back from our jaunts into the woods about 80 miles outside of the city in which I grew up. But, I would not actually shoot until I was about the age of eleven, and I never realized that I would have an incredibly transformative moment inside my own personality after my first successful hit on an animal forced me to face a cruel truth.

The first time I shot at and hit an animal, it was not a clean kill. I hit the deer in its side, shattered a section of its spinal column with part of the shot, thus paralyzing its back legs, the other pellets piercing its abdomen and rib cage, but not killing it. Mortally wounding it, yes, but it would die in agony, a slow death not wished by anything in this world, and not wished for anything in this world by anyone that has even the slightest trace of a soul. My father told me what I needed to do, and that was to take his pistol and fire one round into its heart. I was mortified. I had never seen an animal suffer like this in my life, and I had never wanted that kind of suffering to be dealt by my hand. I was eleven, mind you.

I mustered up all of my testicular fortitude and finished the job, but I felt nothing good about any of what I had just done, and most definitely didn't feel like much of a man. My father was proud of me. I was disgusted with myself. I never hunted again after that day, which puzzled my father, but I didn't care - I was never going to let my choices cause another living thing to suffer in such a way ever again for as long as I lived. I can still listen to hunting stories, I can still hang out around the camp, I can still eat meat (because venison is some delicious shit, let me tell you), but I cannot kill another living thing anymore, because the sight of that deer trying to use its front two legs to frantically crawl away from a fate it never saw coming still haunts me to this day. Its eyes are burned into my soul for the rest of my life. And it's not something I talk about often, or openly. 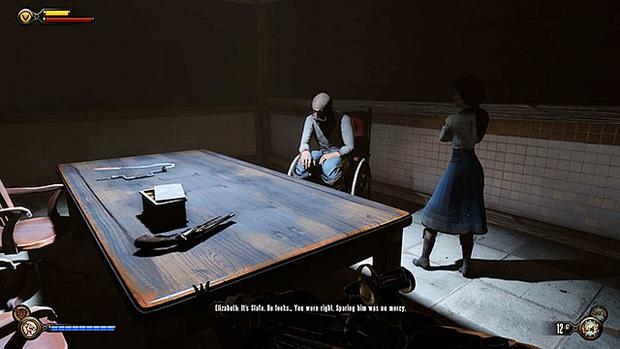 Back to the game.

After thinking long and hard about what I had to do in this situation over a rather large load of laundry, I sat back down on my couch with grim determination. I unpaused my game. I looked at the catatonic Slate in his chair, a victim of the "kindness" I previously dealt him. In this moment, I ceased to embody the character of Booker DeWitt. I stopped being the character placed upon my point of view, I wasn't the "White Injun of Wounded Knee," I wasn't a former Pinkerton agent with a massive gambling debt to reconcile, I was merely myself, facing the consequences of a mercy I thought I had extended.

I saw the old soldier in the chair, a literal shell of his former self.
I raised my rifle, aimed at the unscarred side of his skull, and waited.

I wondered if someone would do the same for me, if I were ever in such a situation.
I thought of the deer, and my father telling me what I had to do to stop further suffering.

I fired. I ended Slate's life, just as he had asked me to in the first place. Elizabeth suddenly piped up, and said "I guess that's what he wanted." And after that, I got to the next autosave, and turned my PS3 off, internally shaken by the experience. I could have chosen to let Slate sit there. To begin with, he's not real. None of this is. It's a completely fabricated experience, in a place that does not truly exist, with characters that have never lived. And yet, here I am, connecting the experience with a past memory of blended trauma and regret, and I have become far more personally involved in this experience than I planned due to a completely ancillary event in the plotline of the game's events.

I'll pick it back up, eventually. But for today, I think I need a break.

For all of its wanton violence (and however that makes you feel, of course), I can now say with absolute certainty that there is an emotional connection to one scene of this game for me, and that has made it unforgettable. I won't be able to talk about this game ever again without thinking of the events that transpired this morning. And that's the sign of something special, a connection that only video games are truly capable of. For that, I'm glad.

But for now, I'm way too emotionally compromised to continue. I'm not in a bad place, but only in a place I didn't expect to be, which is something that videogames have the power to do (since they directly ask for user involvement / investment), and when done well is something entirely unique to the medium.
Login to vote this up!