Dtoid Ads Could Use Some Goddamn Commas 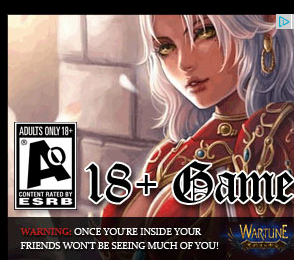 WARNING:
ONCE YOU'RE INSIDE YOUR FRIENDS WON'T BE SEEING MUCH OF YOU!

ONCE YOU'RE INSIDE, YOUR FRIENDS WON'T BE SEEING MUCH OF YOU!


You can now carry on about your business.
#Off-topic
Login to vote this up!