2:33 PM on 05.09.2010 (server time)    0
[Disclaimer: This blog does not represent the views or opinions of Enkido as he exists in a sane state and he cannot be held responsible for the content expressed in this article. For real, he has been neglecting his blog. Also, cocks.]

So, anyone want to guess who just watched Citizen Kane for the first time recently? I'll give you three guesses and the first two don't count. Well, with that cleared up I guess we can move on. I first would like to say that it is a good movie, maybe a bit overblown by the pedestal that it is placed upon, but still one worthy of great praise. I would also like to say that Video Games do not yet have a Citizen Kane. No wait come back, there is more I promise... Please... I have cake. Alright, now that the terms have been set, let us continue. I believe games do not have a Citizen Kane because we do not want one. Now, if you would be so kind as to allow me to dawn my Viking helmet and knee high socks(the anti-thesis to the scarf), I would be glad to explain why, in the ever popular list form.

1. Movie Games Are Terrible
Honestly, aside from the occasional "diamond(more like bronze) in the rough" movie games are terrible. Set to release on a strict deadline, usually the Tuesday before the release, just in time to ruin the plot for anyone foolish enough to buy it, they are generally nothing more than unpolished cash-ins. They exist to make a greater profit for the movie and are rarely examples of good design or judgment.

So why should we believe that any game based on Citizen Kane would be any better just because it is based on what many consider to be the best movie of ever? If anything I think any game sharing a plot with this movie would suffer, as I don't believe it would transfer well to a video game at all. Also, it seems like the decent movie games have all been of mediocre movies, and example being X-Men Origins: Wolverine. Terrible movie, decent game. Taking these two points into account, I would argue that a Citizen Kane game would be one of the greatest missteps in video game history, on par with Assassin's Creed or Final Fantasy XIII. 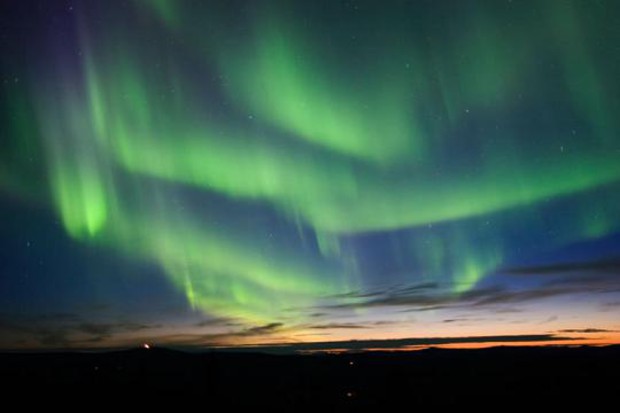 6. Rating
The game will of course be rated M for Mature, due to its mature subject mater. This will immediately limit the user base, including eliminating any prospects in Australia, but perhaps what is more frightening is their reasoning. This game will have much of what you would expect such as mature themes, alcohol references, and the ever popular spousal abuse but will also include some things that you would not anticipate. A full transcript of their reasoning can be found below:

"In Citizen Kane players play from the first person view of an incredibly tall mute protagonist who follows around a news reporter attempting to uncover the meaning of the final words of Charles Foster Kane, constantly looking over said reporters shoulder. In what can best be described as creepy voyeurism, players dictate the reporter's actions through the protagonist, known only as "third-person camera."

7. Special Editions
Like all major title releases this game will of course have a Super Secret Special Deluxe Fat Free All-Natural 100% Certified Members Only Redux edition. It will include the game minus 1/3 of the original content, a mail in rebate coupon with no return address or paid shipping for a code for the remaining 1/3 of the content, a guide book, an 1800 era printing press, and a user assembled broken snow globe, complete with sharp edges. All of this can be yours for the low low price of $1,700, tax, tag, and dealer fees apply, see dealer for details.

9. This list doesn't have a number 4
Yeah, and you didn't even notice.

10. The Apocolypse
It is all over the Dead Sea Scrolls that when video game finally become a legitimate art form it will signal the end of the universe. Upon release the universe will finally burn the final vestiges it has been using to expand and begin to collapse back upon itself. Starting at the edges of the universe matter will begin to break down and be destroyed in clear defiance of the laws of physics and nature at a rate exceeding the speed of light. The seas will turn to blood and the world will be plunged into eternal night as the sun is extinguished. At the same time the dead will begin to walk the earth, nuclear war will envelope the world, nature will revolt, the atmosphere will become toxic, and a virus will emerge that no cure will ever exist for.